What's Going On in the Library?

What's Going On in the Library?

I'll be in the classrooms for library time this month, since the library itself will be used for PARCC testing. For grades 2-5, I'll be sharing first chapters of books nominated for two state awards: the RI Children's Book Award (grades 2-4) and the new RI Middle School Book Award (grade 5).

I was happy to see that many of my previous "favorite reads" - from this newsletter and the blog - were included! 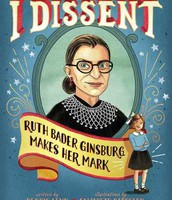 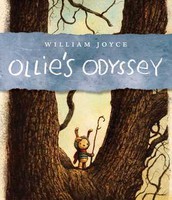 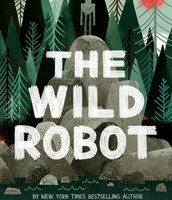 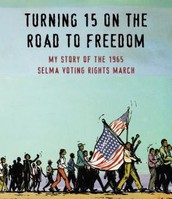 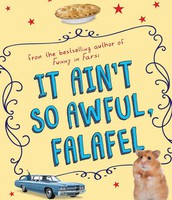 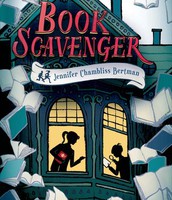 For K and grade 1, I'll be sharing the winning Theodore Geisel Award titles. Named after Dr. Seuss' real identity, this award is given annually to the author(s) and illustrator(s) of the most distinguished American book for beginning readers published in English in the United States. 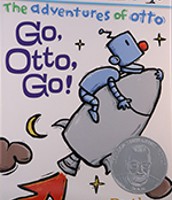 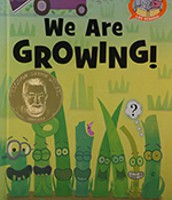 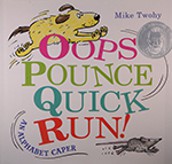 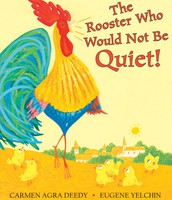 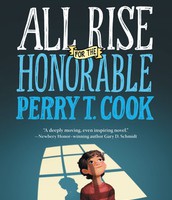 This newsletter is monthly, but you can follow the library blog and like us on Facebook to see lessons, videos, student work, and photos every week. If you ever have any ideas or suggestions, please email me at mmoore@cpsed.net.