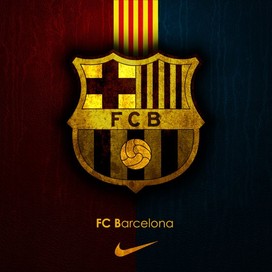 Arturo is using Smore newsletters to spread the word online.

Get email updates from Arturo:

CAUSE- JFK was born on May 29, 1917 in Brooklyn Massachusetts. He was elected president in January 1961 and was assassinated in November 1963, while trying to raise his votes in Dallas for the next election. John Kennedy brought a new spirit to the country, he faced down the Soviet Union while they were installing missiles in Cuba. The Soviet Union and the United States were just minutes away from war when the soviet backed down after the US battleships order Russian ships that we're carrying missiles to turn back. Also Kennedy supported civil rights movement and was an excellent speaker.

CHARACTERISTICS- Born in 1917, Kennedy was the youngest person ever elected President…

His brother Robert Kennedy was running for president but was assassinated in California.

Kennedy joined the navy in World War II. He was given command of a boat called PT-109 in the Pacific. His boat was rammed by a Japanese destroyer. He and his crew were thrown in the water. Due to his efforts, he swam back four hours to shore saving a crewman at the same time. For this, he received the Purple Heart and the Navy and Marine Corps Medal

SIGNIFICANCE- He influenced manny people include Lyndon Johnson by he's great speeches and he's successful work into being one of the greatest president in the world. He's assassination was unexpected and a tragic event in the US history. People right now are still talking about he's death and trying to give their theory on who killed him. 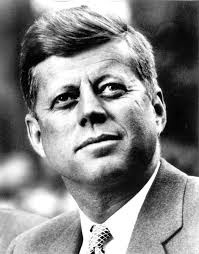 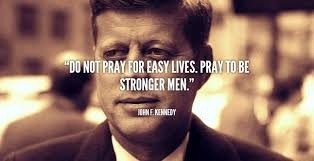 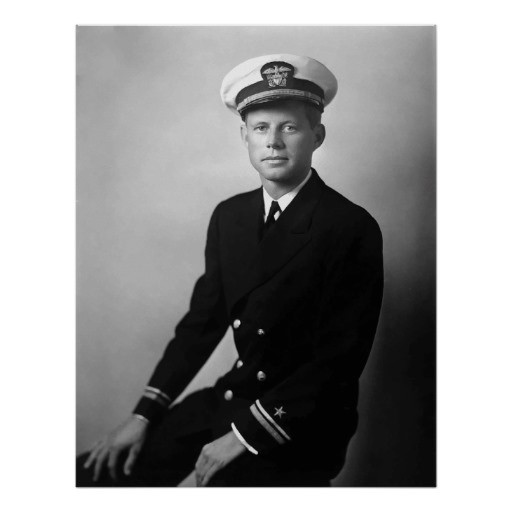 Arturo is using Smore newsletters to spread the word online.