Sai is using Smore newsletters to spread the word online.

Get email updates from Sai:

The "Gilded Age" refers to the period of time after the Civil War, which ended in 1865. The word gilded means "covered in gold, and the term "Gilded Age" was coined by Mark Twain, a famous American author, because though it seemed shiny on the outside, it was really full of problems and corruption. 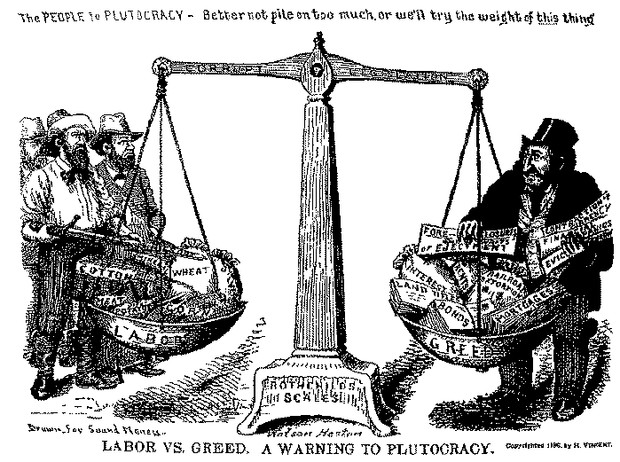 When Lincoln was assassinated in 1865, Andrew Johnson took over as president. However, with many issues during his time in office, very few were in favor for re-electing him at the end of his term. In the election of 1868, Ulysses S. Grant, one of the former leaders during the Civil War, won against Horace Seymour. The term "waving the bloody shirt" was introduced at this time, and was used mostly by radical republicans. It was an attempt to remind people about reconstruction by recalling the issues they all faced during the Civil War.

With so many changes in the economy, due to industrialization and immigration, there was an increase in corruption. Many politicians tried to influence voters and gain power. One of the biggest examples was William Marcy "Boss" Tweed, the head of Tammany Hall. Using several illegal tactics, he managed to make $200 million dollars. Businesses were forced to pay Tweed an amount of money in order to keep him from shutting them down. Thomas Nast, a political cartoonist, then came in and changed things. He exposed Tweed's illegal acts through his column in the New York Times. When Tweed tried to bribe him into stopping, he refused, resulting in Tweed trying to escape and eventually dying after the public came to know about his misdoings. 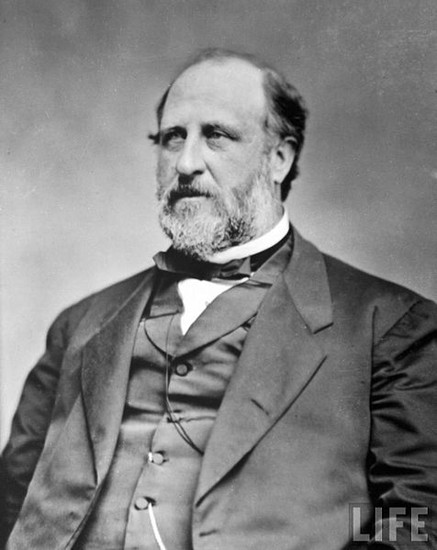 The Compromise of 1877 marked the official end of reconstruction in the South following the Civil War. It was a compromise meant to fix the debates in 1876, and it included demands for the republicans such as removing troops in the South and building a transcontinental railroad while for the democrats, the one condition was that they peacefully accept Republican Rutherford B. Hayes as President 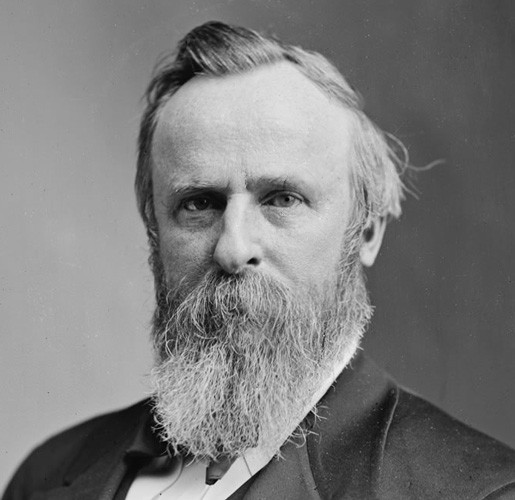 Sai is using Smore newsletters to spread the word online.