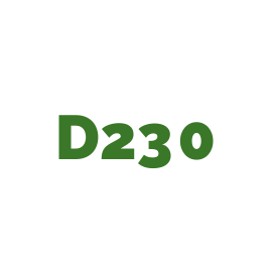 District is using Smore newsletters to spread the word online.

Get email updates from District:

As we close out January, we look forward to supporting our student activities that participate in the IHSA post-season in hopes of a trip to the state competition. If you are new to IHSA competitive activities, make sure to follow @SandburgHS on Twitter over the next few weeks as our students begin their quest for a state trophy! Here is this year's competitive calendar for your reference. Go Eagles! #WinTheDay

On Saturday, December 5, Carl Sandburg’s Model United Nations club competed virtually at Model UN at Walter Payton College Prep, also known as MUNAP. Continuing on a streak started last year, CSMUN made it 11 conferences in a row and came out on top with an Outstanding Large Delegation award.

Delegates spent the day debating issues ranging from the semantics of a Mission to Mars to solving the Yemen Crisis, resulting in a day of phenomenal discourse and exchanges by Sandburg representatives.

Congratulations to all delegates who won awards!

In lieu of yet another important delegation win, CSMUN commends each and every member of the club as well as our devoted sponsors on their hard work and adaptability to online Model UN.

CSMUN looked to carry the team’s momentum from Payton to San Francisco Model United Nations Conference, also known as SFMUN, from Saturday, December 12 to Sunday, December 13. Sandburg delegates spent over 16 hours in debate and enjoyed a weekend filled to the brim with phenomenal debate and complex resolutions to some of the world’s most pressing issues. Delegates at SFMUN explored solutions to topics including but not limited to the India-China Border conflict and election interference, seeing success for all Sandburg Delegates.

Congratulations to all individual delegates who won awards this weekend:

Another great weekend for CSMUN, with instrumental wins from our hard-working delegates who have dedicated so much time and effort into greatness for Model UN.

With appreciation and gratitude, CSMUN is honored to have been able to compete this past semester. CSMUN is always looking for new team members to join our Nationally ranked team, if you are still considering joining, we would love to have you!!! Email aosmanski@d230.org and join the CSMUN team in 2021!! 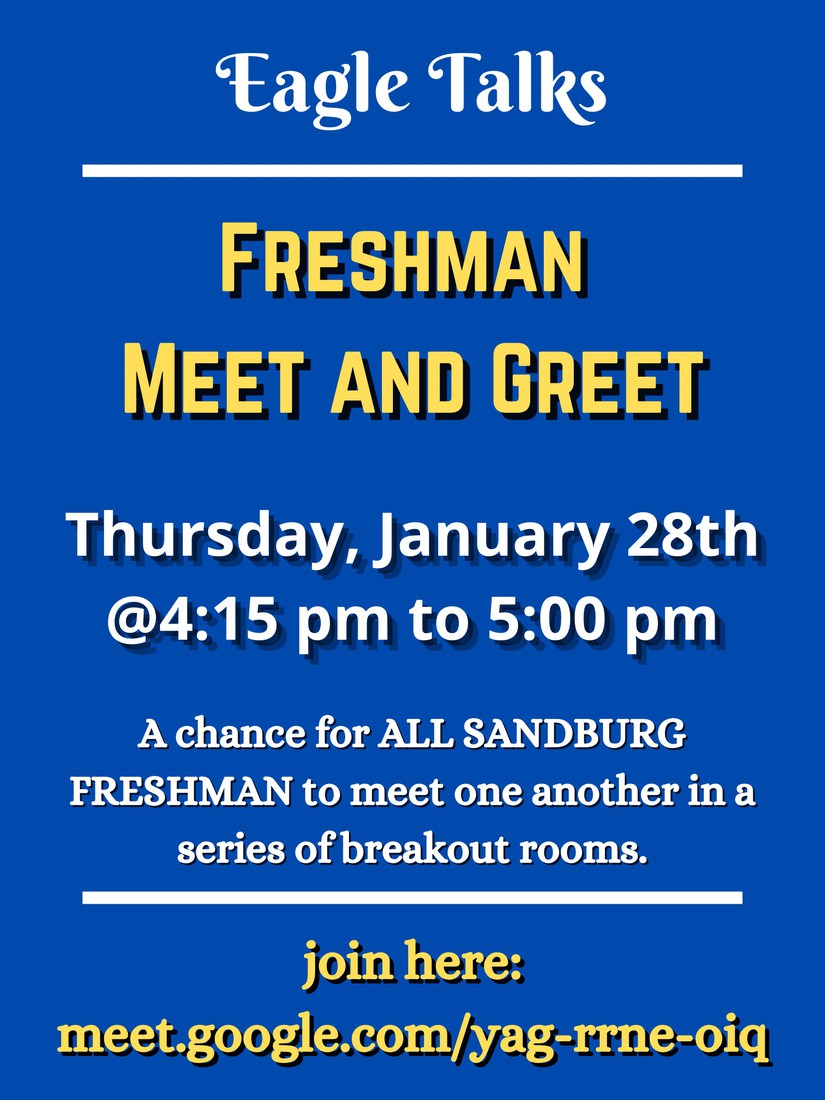 Good news! Our region has changed from Tier 3 to Tier 2 Mitigations. This means that our low risk Winter sports (bowling, girls gymnastics, boys swim/dive, badminton, competitive dance, and competitive cheer) can begin. It also means that the rest of the sports may begin to have some form of contact days. We are working on developing a plan so our teams can start practicing and/or participating in contact days as soon as possible. Our plans will be aligned to guidance from the IDPH and IHSA. Coaches should have more details (including start dates/times, etc) soon. If you have any questions, please email or call the Athletic Office (708) 671-3139 or sschanz@d230.org.

District is using Smore newsletters to spread the word online.