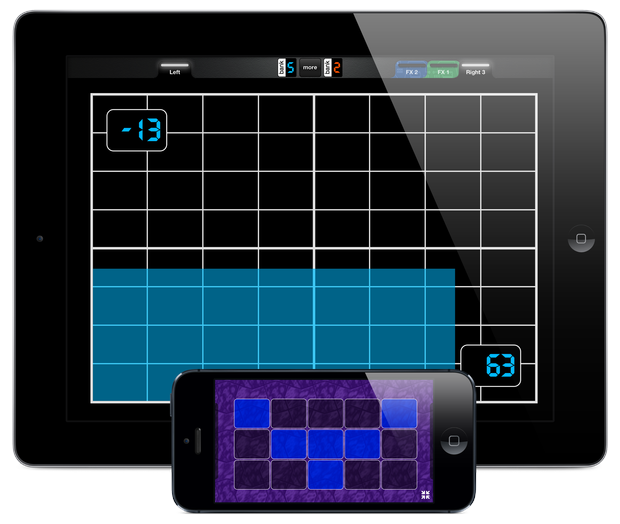 Flexible Design - MIDI Designer 1.4.2 breaks through the limits of MIDI Designer. They're small things, but your perfect MIDI controller was always about the details.

Drumpads and Faster Performance - We also added position-sensitive drumpads and then we started drumming. Then we came back and asked for a "faster" MIDI Designer. The result? The lowest latency, most playable MIDI Designer yet.

More Than a Dozen Fixes and Enhancements

We're ecstatic to have dedicated and happy users (see the nice things users are saying about MIDI Designer). They've inspired us to add features for hardcore MIDI Designer users (like a second sysex variable) and beginners alike (like negative numbers for display). They've also inspired us to aggressively hunt and squash annoying bugs, making MIDI Designer a smoother, more perfect experience for all users.

Have questions, comments, or want to talk about MIDI Designer? Get in touch via email, Facebook or Twitter.