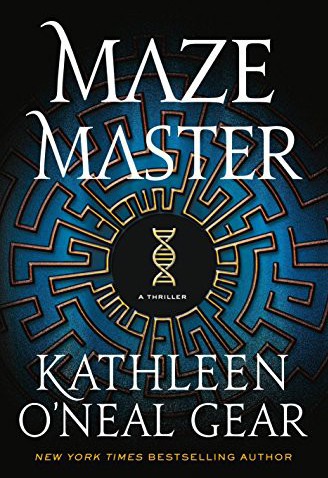 LucentB is a retrovirus that’s inevitable, unstoppable, and utterly catastrophic for humanity. The US government believes the only person who can find the cure is the geneticist who tried to warn them about it and then disappeared: James Hakari. They assign the task of finding him to his former student Anna Asher, who in turn recruits paleographer and religious studies scholar Dr. Martin Nadai.

The brilliant but insane geneticist is leaving clues for Anna and Martin to follow, showing he’s truly earned his students’ nickname for him: the Maze Master. The search takes Anna and Martin around the world and into a warzone they never imagined.

Maze Master's LucentB is based off of the real retrovirus HERV-K, which has caused several plagues over the past 75,000 years, almost wiping out Neandertals 50,000 years ago, and maybe 30,000 years ago. Modern geneticists consider HERV-K not to be extinct, but rather to be waiting for some trigger to come alive again.

With its scientific and archaeological authenticity and suspenseful clues, Maze Master will have readers rushing through its intricate maze to find out the fate of the world in this thrilling adventure. 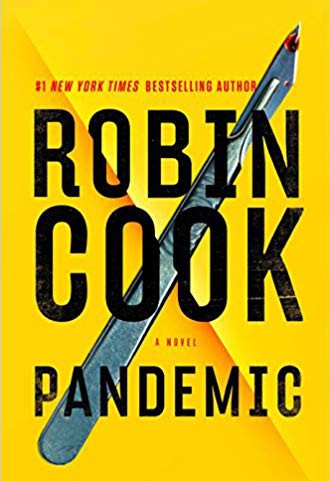 When an unidentified, seemingly healthy young woman collapses suddenly on the New York City subway and dies upon reaching the hospital, her case is an eerie reminder for veteran medical examiner Jack Stapleton of the 1918 flu pandemic. Fearful of a repeat on the one hundredth anniversary of the nightmarish contagion, Jack autopsies the woman within hours of her demise and discovers some striking anomalies: first, that she has had a heart transplant, and second, that, against all odds, her DNA matches that of the transplanted heart.

Although the facts don't add up to influenza, Jack must race against the clock to identify the woman and determine what kind of virus could wreak such havoc--a task made more urgent when two other victims succumb to a similar rapid death. But nothing makes sense until his investigation leads him into the fascinating realm of CRISPR/CAS9, a gene-editing biotechnology that's captured the imagination of the medical community. . . and the attention of its most unethical members. Drawn into the dark underbelly of the organ transplant market, Jack will come face-to-face with a megalomaniacal businessman willing to risk human lives in order to conquer a lucrative new frontier in medicine--and if Jack's not careful, the next life lost might be his own. 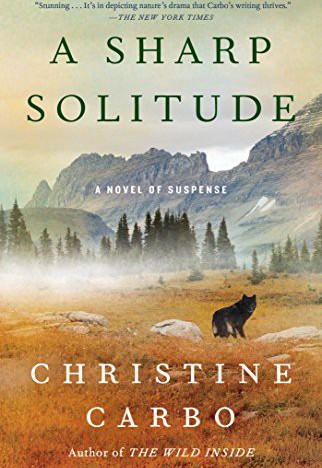 In the darkening days of autumn, in a remote region near the Canadian border, a journalist has been murdered. Anne Marie Johnson was last seen with Reeve Landon, whose chocolate Labrador was part of an article she had been writing about a scientific canine research program. Now Landon is the prime suspect. Intensely private and paranoid, in a panic that he'll be wrongfully arrested, he ventures deep into in the woods. Even as he evades the detective, Landon secretly feels the whole thing is somehow deserved, a karmic punishment for a horrifying crime he committed as a young boy.

While Montana FBI investigator Ali Paige is not officially assigned to the case, Landon—an ex-boyfriend and the father of her child—needs help. Ali has only one objective for snooping around the edges of an investigation she’s not authorized to pursue: to save her daughter the shame of having a father in jail and the pain of abandonment she endured as a child. As the clock ticks and the noose tightens around Landon's neck, Ali isn’t sure how far she will go to find out the truth. And what if the truth is not something she wants to know?

A Sharp Solitude is a study of two flawed characters, bonded by a child, trying to make their way in an extraordinary place where escape seems possible. But no one can ever really outrun their demons, even in the vast terrain of Glacier, the ultimate backdrop for a journey of the soul. 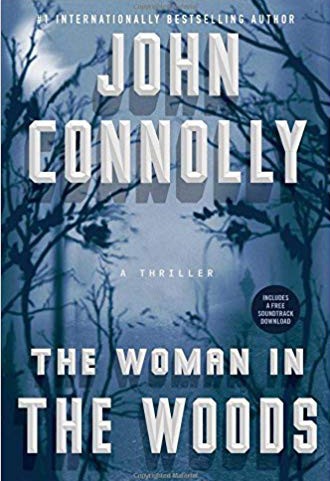 The Woman in the Woods

From internationally bestselling author and “creative genius who has few equals in either horror fiction or the mystery genre” (New York Journal of Books) comes a gripping thriller starring Private Investigator Charlie Parker. When the body of a woman—who apparently died in childbirth—is discovered, Parker is hired to track down both her identity and her missing child.

In the beautiful Maine woods, a partly preserved body is discovered. Investigators realize that the dead young woman gave birth shortly before her death. But there is no sign of a baby.

Private detective Charlie Parker is hired by a lawyer to shadow the police investigation and find the infant but Parker is not the only searcher. Someone else is following the trail left by the woman, someone with an interest in much more than a missing child…someone prepared to leave bodies in his wake.

And in a house by the woods, a toy telephone begins to ring and a young boy is about to receive a call from a dead woman. 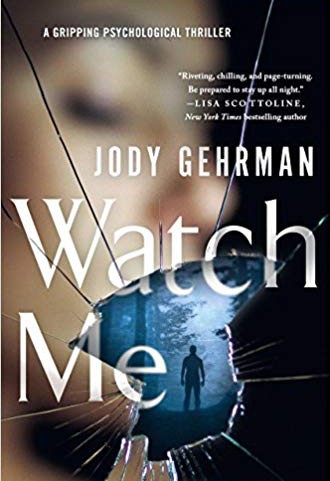 For fans of dark and twisty psychological thrillers, Watch Me is a riveting novel of suspense about how far obsession can go.

Kate Youngblood is disappearing. Muddling through her late 30s as a creative writing professor at Blackwood college, she’s dangerously close to never being noticed again. The follow-up novel to her successful debut tanked. Her husband left her for a woman ten years younger. She’s always been bright, beautiful, independent and a little wild, but now her glow is starting to vanish. She’s heading into an age where her eyes are less blue, her charm worn out, and soon no one will ever truly look at her, want to know her, again.

Sam Grist is Kate’s most promising student. An unflinching writer with razor-sharp clarity who gravitates towards dark themes and twisted plots, his raw talent is something Kate wants to nurture into literary success. But he’s not there solely to be the best writer. He’s been watching her. Wanting her. Working his way to her for years.

As Sam slowly makes his way into Kate’s life, they enter a deadly web of dangerous lies and forbidden desire. But how far will his fixation go? And how far will she allow it?

A gripping novel exploring intense obsession and illicit attraction, Jody Gehrman introduces a world where what you desire most may be the most dangerous thing of all.