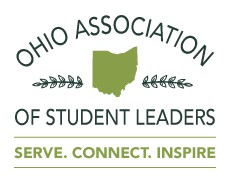 The Ohio Association of Student Leaders is an organization dedicated to the teaching of leadership skills, organizational skills, and people skills valuable to the members and officers of all student organizations!

OASL is a Philanthropitch 2022 Finalist!

We’re thrilled to be selected as finalists for Philanthropitch, a fast-pitch competition for innovative, sustainable nonprofits! Now that we’ve made it to the finalist round, OASL needs community support.

Here are two easy ways you can help us win big at Philanthropitch!

1. Grab tickets and watch us pitch live at the competition April 12.

Voting + ticket costs are direct donations to us as finalists - be sure to support! 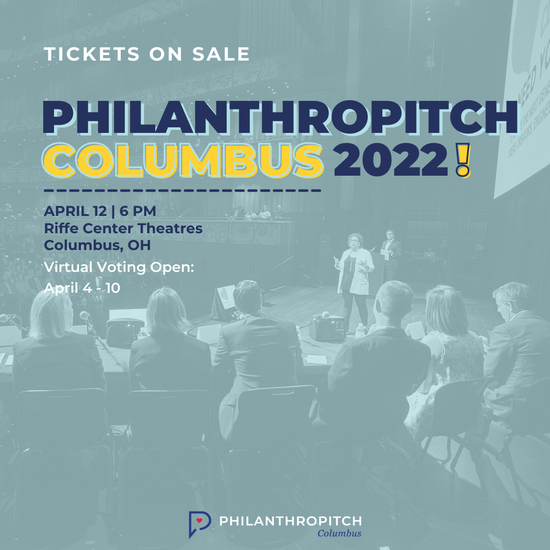 Delegates and advisors gathered via Zoom for a day packed with opportunities to develop and hone leadership skills, attitudes, and behaviors, to connect with peers from across the state, and to find inspiration to guide them on their leadership journey.

Special thanks go out to Wellington High School, the intended host for this year’s conference. We missed being there and are grateful for the commitment and support Wellington has demonstrated over many years. We also recognize our passionate alumni who volunteered to teach and inspire our current student leaders as a very special part of this year’s conference:

Finally, thanks to each student and advisor who chose to spend a Sunday with us. You continue to inspire us to be and do better for the student leaders of Ohio! 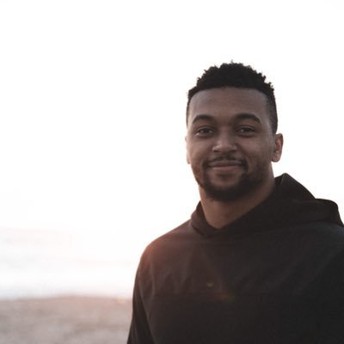 Facebook @s_gspeaks
Born and raised in Tulsa, Oklahoma, Shamiel Gary lived his dream as a professional football player in the National Football League, but the road to the NFL wasn’t easy. Shamiel faced obstacles from every direction. It took hard work and perseverance to bring his 3rd-grade dream to life.

As a senior at Booker T. Washington High School, Shamiel had coaches who didn’t believe in him. After the state championship, he received his only football scholarship from the University of Wyoming. During his freshman season at Wyoming, he won the 5A State Championship and earned Freshman All-American.

At the end of his sophomore season, Shamiel transferred to Oklahoma State University to be closer to his family while his grandmother battled Alzheimer’s disease. In a single season, he went from being an All-American Safety to spending the 2011 season on the sidelines due to NCAA transfer rules.

In 2012, Shamiel hit the football field in full force. He started every game for the Cowboys, recording 72 tackles, 6 passes defended, 3 interceptions, and 1 forced fumble. As a senior, his pace continued, and the Cowboys placed 2nd in the Big 12 Conference.

After graduation in 2014, Shamiel entered the NFL as an undrafted free agent, signing with the New England Patriots. After separating his shoulder during the 2015 NFL pre-season with the Miami Dolphins, he was released on an injury settlement. He then found out his mother’s cancer had returned. It was this release, this moment filled with uncertainty, that just so happened to be God’s perfect timing. If Shamiel had not injured his shoulder, he would have still been in Miami. Instead, he got to spend every day and night in the hospital with his mother until she was able to get a second surgery.

Soon after this, Shamiel returned to Miami, Florida. For the first time in his life, his mother was able to watch her son play in an NFL game. After the season ended, Shamiel found himself in the same situation as before. He was again able to be with his mother, this time being her last days. Shamiel finished his football career with the Buffalo Bills.

Currently, Shamiel is impacting lives through professional speaking and mentoring. He loves reading books and soaking up time at the bowling alley.
shamiel@shamielgary.com 918-393-2812 shamielgary.com/

Congratulations to Our 22-23 State Board Members! 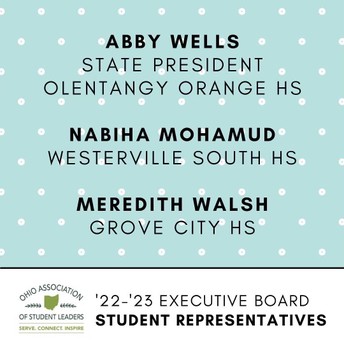 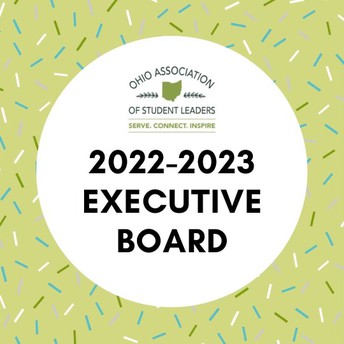 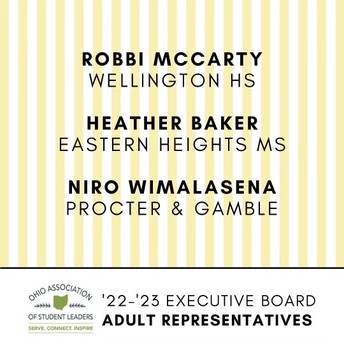 Want to serve on OASL's Executive Board? 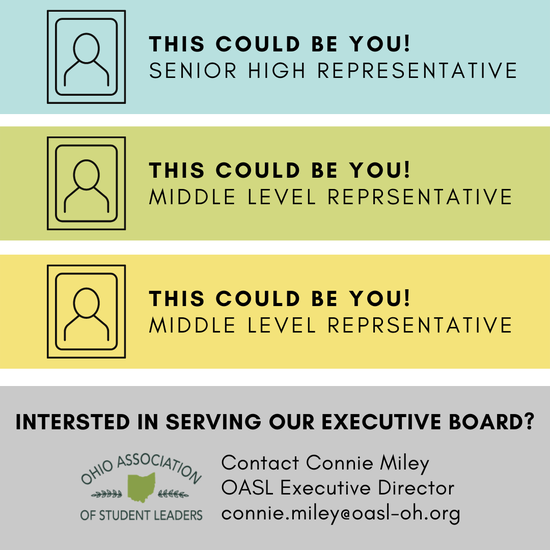 As was shared during the Election Assembly, we do have open positions on the OASL Executive Board:

As is explained in the information, you will follow the same process as elected representatives, but the open positions will be selected and appointed by current members of the board.

Please contact connie.miley@oasl-oh.org with any questions you may have.

Congratulations to Our Award Winners! 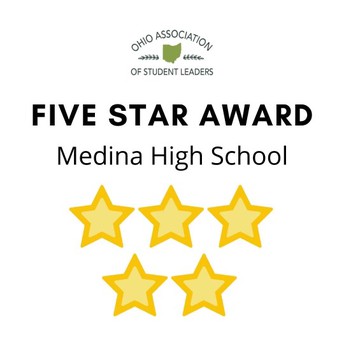 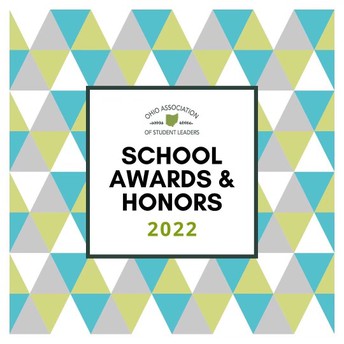 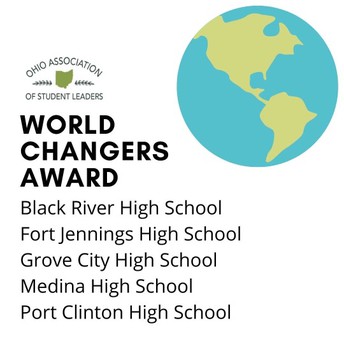 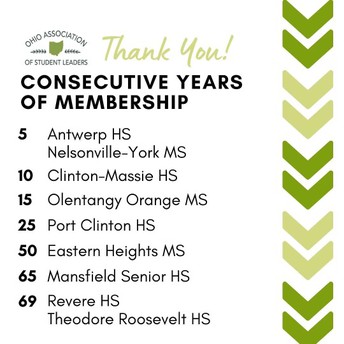 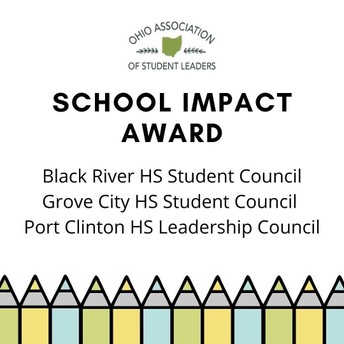 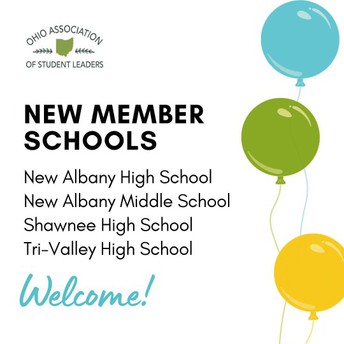 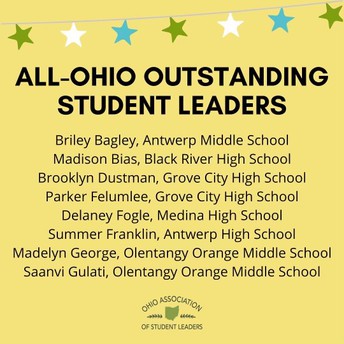 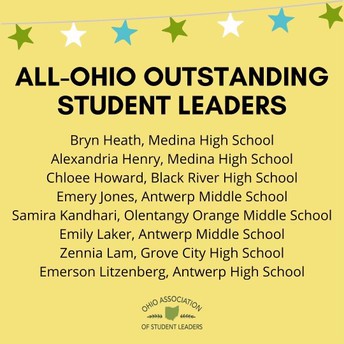 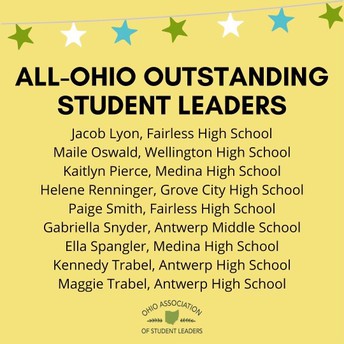 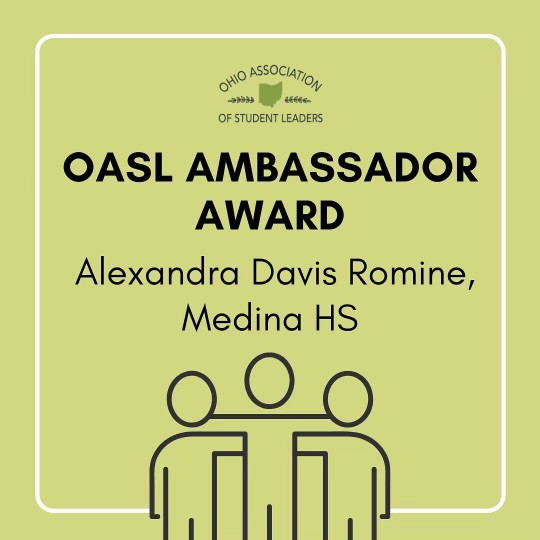 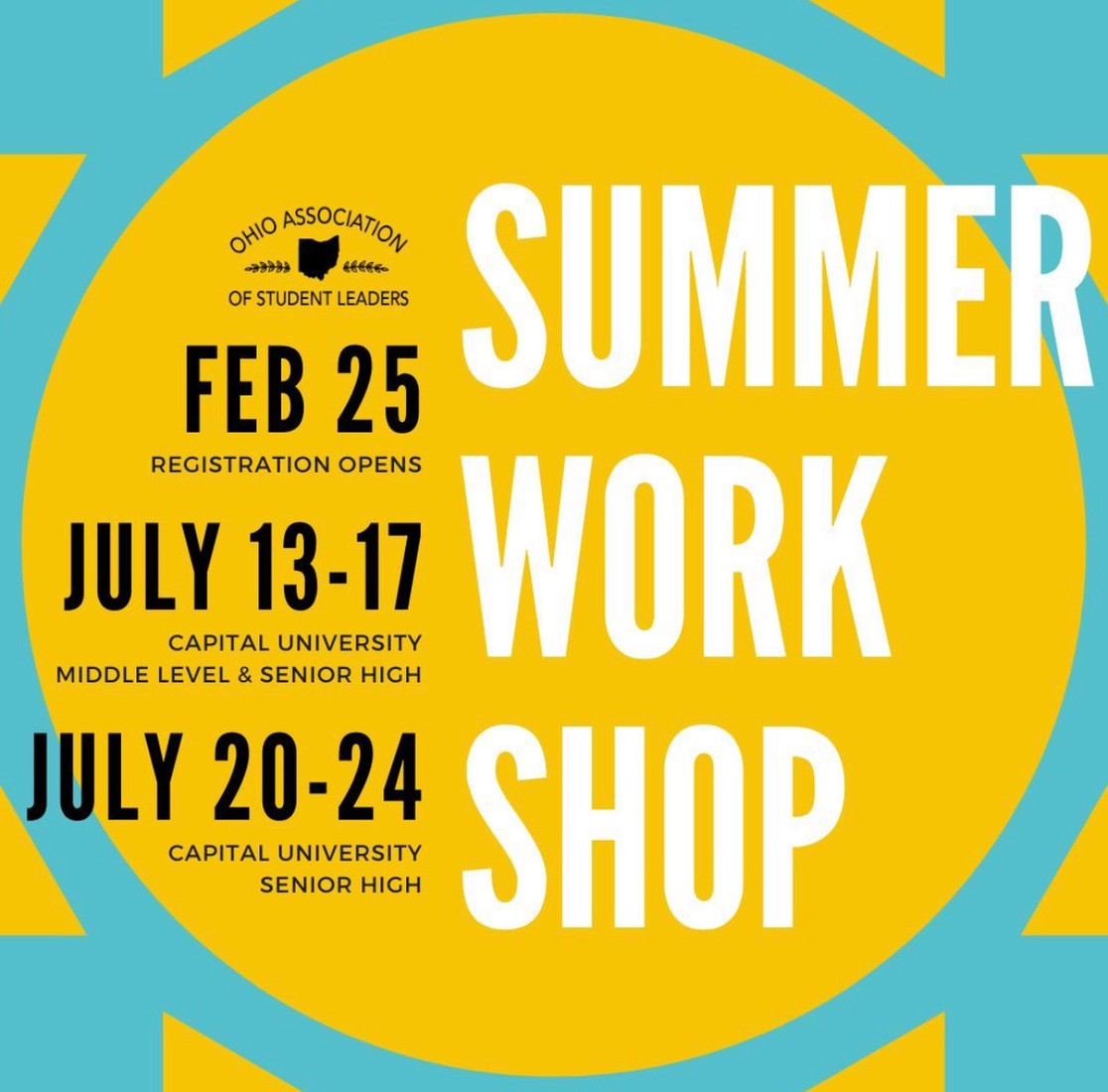 A non-profit partner of Ohio's secondary schools since 1953, The Ohio Association of Student Leaders provides transformative leadership education and development experiences for middle and high school students. We are dedicated to the teaching of leadership skills, organizational skills, and people skills valuable to the members and officers of all student organizations. OASL empowers leaders from ALL student organizations to pursue their individual dreams, and embrace their individual passions for one common goal: to create positive change in our Ohio schools & communities.

OASL wants all students to find their purpose and to refine & enhance their skills to meet the ever-changing needs within our schools. Our students learn how to better work together in today’s world and discover new & effective paths to success. OASL strives to connect diverse student leaders who are serving in leadership roles to others who also want to positively impact the world.

For the past 68 summers, Summer Workshop has been OASL’s signature and premier experience that has been described by many as life-changing and the highlight of their summer. This packet includes all the information you’ll need to nominate and register one or more outstanding student leaders in Middle Level (entering grades 7-9) or Senior High student leaders (entering grades 10-12) for OASL’s 5 day, 4 night summer camp opportunity.

These summer programs encourage the development of leadership skills, improve understanding of setting and achieving worthy goals, and inspire young leaders to accept challenges and responsibilities. Our challenge to them is that they return to their schools & communities with knowledge, convictions and understanding which will empower them to positively impact all they encounter. Our summer programming also facilitates life long connections between Ohio’s student leaders.

The Ohio Association of Student Leaders invites your students to be a part of our organization. OASL will positively impact and elevate student leaders in all organizations, clubs, athletic teams and school groups in Ohio. We hope you will support your students as they learn to serve, connect, and inspire their peers, their families, their schools, their communities and their world.

Click the PDF below for more information you can give to student leaders & their guardians. 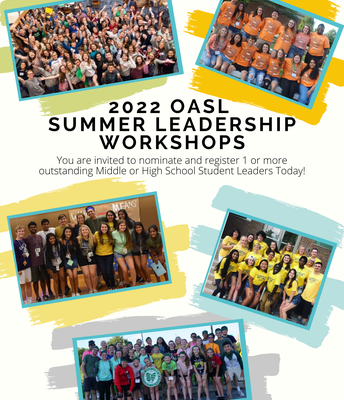 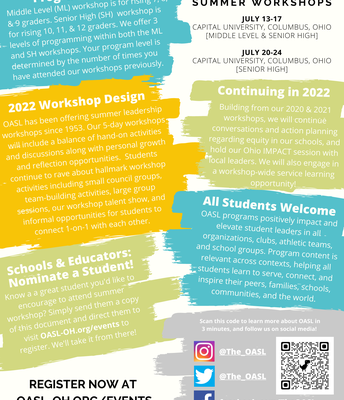 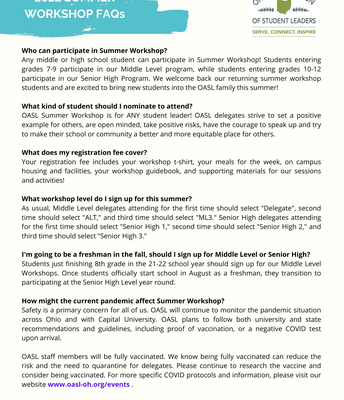 Did you know that when you make a purchase on Amazon, you could help financially support OASL? When you check-out using Amazon Smile, Amazon will donate part of your purchase to a non-profit organization of your choice! All of your products remain the same price, and OASL gets a donation. Use the brief video link below to show you how to check-out using Amazon Smile. It's easy to set up and easy to use! 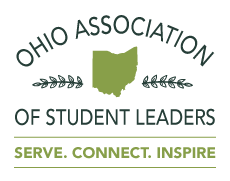