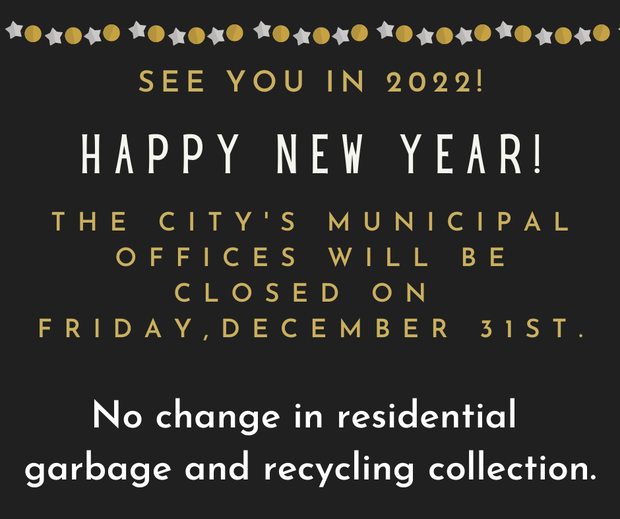 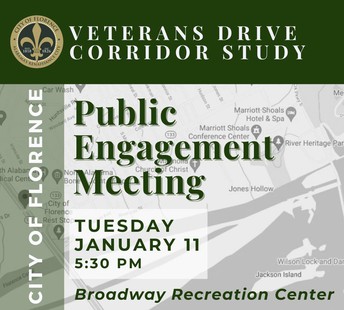 Florence, AL: The Veterans Drive corridor serves a multitude of roles including a gateway into the City, access to North Alabama Medical Center, and home to many long-time residents. The area also encompasses River Heritage Park and Patton Island Overlook both nodes of the River Heritage Trail currently under construction with a completion date of June 2022. District 3 Council Member Bill Griffin emphasized, “We have a new hospital at one end, and the Marriott of the Shoals at the other. I am looking forward to seeing the traffic issues addressed, and a master plan that reflects the new private investments in the district.” 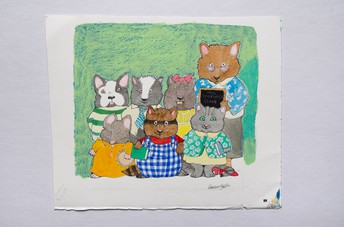 Administrators and staff with the Kennedy-Douglass Center for the Arts and the Florence-Lauderdale Public Library are delighted to partner together to present a national exhibit featuring more than 140 original illustrations from children's books.

Childhood Classics: 100 Years of Children's Book Illustration will be on display beginning Jan. 2 through March 24 at Kennedy-Douglass, with displays of Little Golden Books at the library. Kennedy-Douglass and the library also will host workshops and speakers free to the community, thanks to funding from the Alabama Council on the Arts, the Kennedy-Douglass Trust, and the Florence-Lauderdale Public Library Foundation. 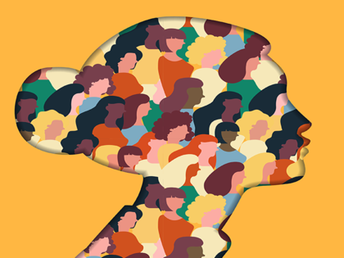 Year of The Woman

As UNA celebrates 150 years of great women inspiring change at the university, the Shoals Symphony Orchestra features a selection of classical works by esteemed female composers, whom are distinguished for contributions to stirring, groundbreaking professional orchestral music. 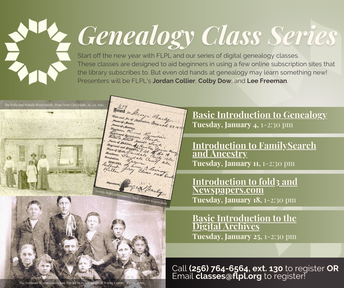 The Florence-Lauderdale Public Library will offer its free Genealogy Class Series on four Tuesdays in January from 1-2:30 p.m. in the library's Collaboratory on the second floor.

Registration is required. Register by email at classes@flpl.org or call 256-764-6564, ext. 130. Genealogy classes are vastly popular and slots will fill fast.

A CELEBRATION OF ALABAMA’S SESQUICENTENNIAL

In the summer of 1969, students in the American History classes at Coffee High School in Florence performed a pageant to celebrate Alabama’s Sesquicentennial (the state’s 150th birthday). The students themselves, under the direction of their teachers, wrote the script for the pageant and created many of the costumes. They also built the props, backdrops and other items needed to make each scene as realistic as possible. It was a huge outdoor event staged on the porch and surrounding grounds of Pope’s Tavern. Literally hundreds of local citizens attended this once-in-a-lifetime production. The pageant was entitled “Our Land Breeds the Rose,” a line taken from a poem written by Miss Maud Lindsay who lived in Sheffield and taught kindergartners in Florence – the first free public kindergarten in Alabama. The Coffee High School band, under the direction of the legendary Floyd C. McClure, provided appropriate music at intervals throughout the performance. It was, indeed, a really impressive show developed and performed entirely by students (some of whom still live in Florence today) under the expert guidance of their knowledgeable teachers. 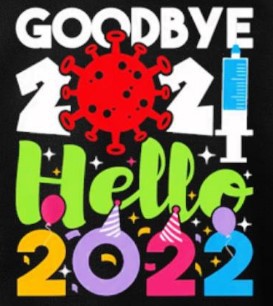