Get email updates from Oliver:

This story takes place in San Francisco, California in the most populated by chinese place Chinatown 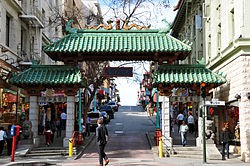 Jing-mei and her mother are the main characters that appear in the text they conflict agianst eachother through out the story. 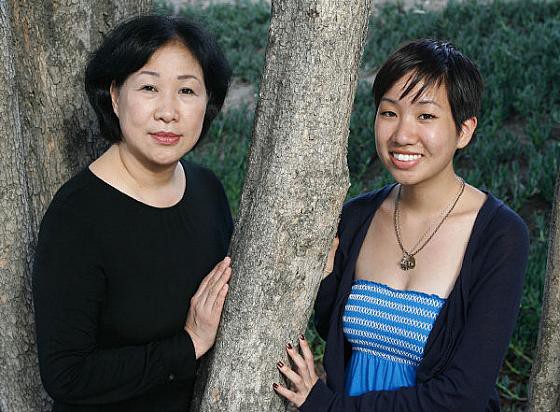 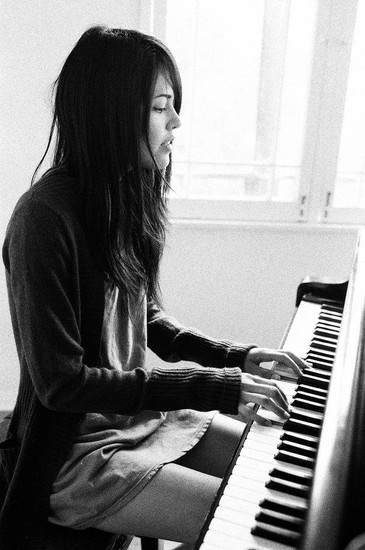 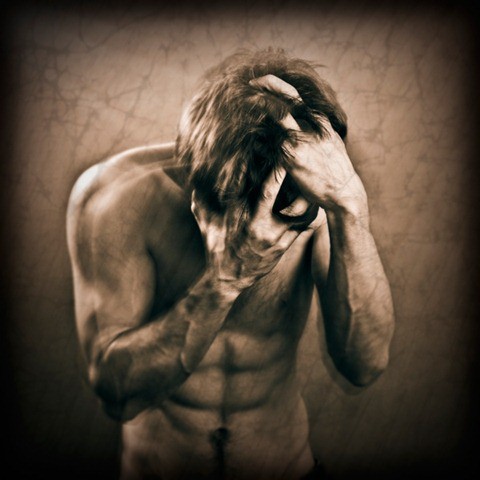 Throughout the story Jing-mei and her mother show external conflict because they're always fighting about being a prodegy. 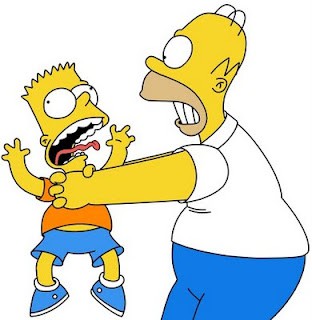 In this stroy Jing-mei feels obligated to do what her mom wants her to do beacuse she feels that her mother would be disapointed in the regular person that she wants to be when instead of going along with the mother she could have just told her that she does not want to be a prodegy. 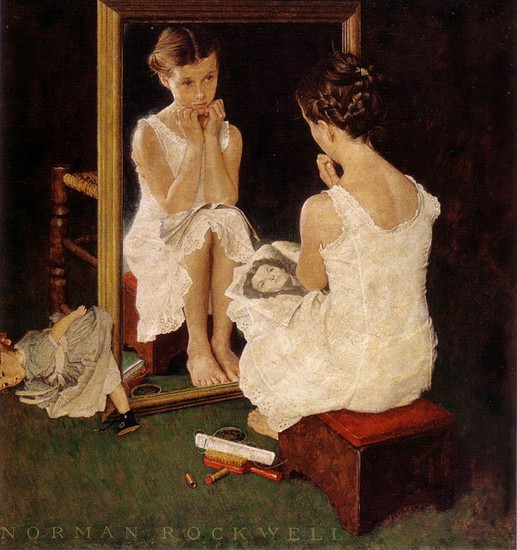 When the mother gives Jing-mei the piano it sybolises forgivness.  The other girl in the mirror that Jing-mei sees every time she fails represents her hatred and she puts the blame on her mother. 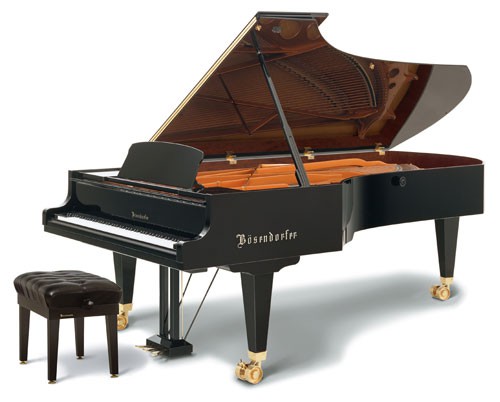 When Jing-mei first looks into the mirror she sees an ordinary face that she feels will never be outstanding it show that she is beging to loose confidence in herself. It relates to the title because it shows two different personalities.
Jing-mei and her mother are both strong willed and are pitted against eachother because her mother wants something for her daughter that her daughter does not want.
Jing-mei's mother everything inChina now all the hopes she had for everyone she loved have been shoved on her dughter, she wants her to have a really good life so she expected her to amazing at everything.

Follow Oliver Gallardo
Contact Oliver Gallardo
Embed code is for website/blog and not email. To embed your newsletter in a Mass Notification System, click HERE to see how or reach out to support@smore.com
close