By Beatrice and Ella

By Beatrice and Ella 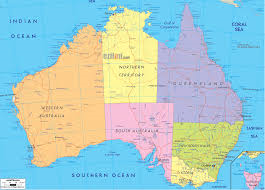 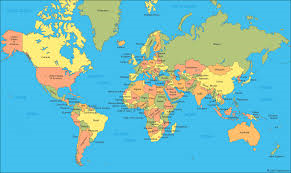 Australians come from over 200 birthplaces. The majority of the population are Australian born with 2% is from Indigenous backgrounds .43% have at least one parent who has born overseas. 30% of the population were born in another country. The major countries of birth are England, New Zealand and China.

Collectively, Australians speak over 200 languages. Other than English most common are Chinese, Italian, Greek and Arabic. There are over 50 Indigenous languages also spoken.

The major religion in Australia is Christianity. The other major religions include Buddhism, Islam, Hinduism and Judaism .7, 361 Australians practise Aboriginal traditional religions. 22% people don’t have any religion. 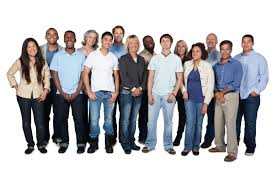 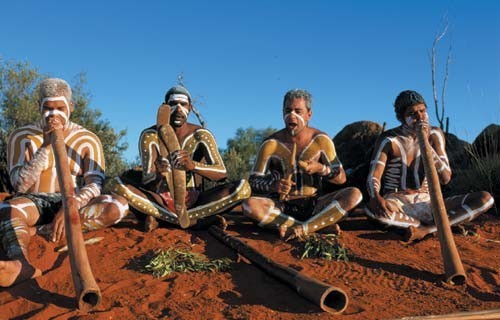 Australia is the sixth largest country. Covering around 12 million square kilometres. Its ocean territory is the world's third largest spanning three oceans. Variety of different environments including large rainforests in wet places, bushland in the outback, desert in the outback, reef in the sea, coastal near the water , beaches at coastal area and mountains areas.

There are more than 80 per cent of our plants, mammals, reptiles and frogs are unique to Australia. Marsupials like koalas, kangaroos and many others can be found nowhere else in the world. Australia’s two egg laying mammals is the platypus and the echidnas are the only monotremes in world. Other unique animal like emus, dingos, frilled neck lizards and bilby’s also live in Australia. 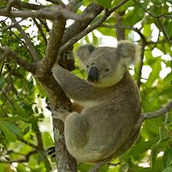 Australia has many well-known sites such as the Great Barrier Reef, Uluru, Sydney Opera house, Sydney Harbour Bridge, the 12 apostles, Kakadu and the Daintree rainforest. Australia has many significant sites like the Great Barrier Reef is 2,300km-long it is the greatest coral reef in Australia. Uluru is about 700 million years old and is the largest monolith in Australia. The Daintree Rainforest is in north east coast of Queensland, Australia Cairns.

Australia has many interesting facts like it is the 6th largest country in the world, occupying an entire continent of some 7.6 million square kilometres, it has the world's 3 largest ocean territory, spanning three oceans and covering around 12 million square kilometres and most of Australia's special flora and fauna cannot be found anywhere else in the world for example the wattle, (Banksia) and the Eucalyptus [ gum trees] are flora and kangaroos, koalas, Echidnas, western blue tongue lizards are fauna.