Christ has no body now on earth but yours.

Christ has no body now on earth but yours.

Christ Has No Body

The Theme of the Freshman retreat is Stay Fresh - Stay True, Be You.

Promotion Team - Overseeing the promotion of Peer Ministry in General via "Know Your Peer Ministers Posters", Social Networking and Video production for "Peer Ministry - Good Idea, Bad Idea" as well as promoting the upcoming Freshmen Retreat with posters, social networking, and creating a trailer for the retreat.

Mass Planning Team - September 3rd Liturgy - Being in charge of the planning and delegation of the duties for the upcoming mass.

Mass Planing Team- September 13th Liturgy - Being in charge of the planning and delegation of the duties for the upcoming mass.

Retreat Planning Team - Freshman- Overseeing and delegating the planning and carrying out of the Freshman Retreat.

Retreat Planning Team - Junior - Overseeing and delegating the planning and carrying out of the Sophomore Retreat.

Support Team - Support for students and identifying people and things we need to address as ministry, communicating with other teams and assisting in their ongoing projects. 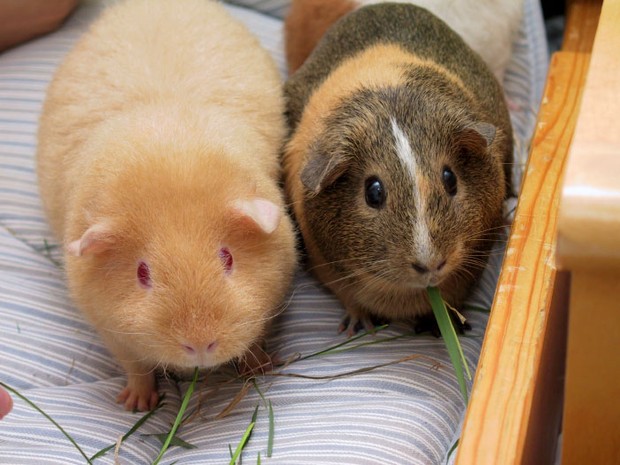 Lord's Day Fridays - A concern about them.

Reaching Out - The Loneliest Person on Campus Everyday.

Prayer Writing - Peer Ministers create the every prayer Mr. Alvarado does for the announcements on Mondays and Fridays.

Bear Your Cross - The Crucifix identifies you as a peer minister wear it as a reminder of your sacrifice and a way for other students to recognize you and be able to approach you for the ministry we provide.

Ride Situation Survey - Who can drive themselves?

Please read this contract carefully, do not just simply sign it like another document or treat it like clicking yes to a license agreement. Prayerfully read over it and the commitment you are making to this ministry, to this school, to your peers, to yourself and to God. Due to Mr. Alvarado or Mrs. Pascua by Monday August 26th.