This is my brother, Ryan Hoffman. He died at the age of 41 after being struck head-on by a car when he rode his bike into traffic on a blackened obscure section of highway in Haines City, Florida. 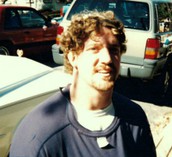 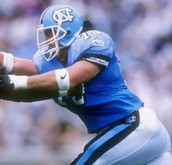 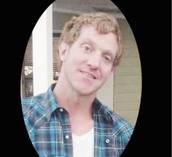 Beloved and Missed Son, Brother, Father and Friend to Many.

Ryan left no note or indication that he would be leaving us on that evening in November and we will never know his thoughts or the circumstances of that horrible day. Ever since, our lives have been filled with tears, anguished thoughts and tortured questions; and while his diagnosis was a very important answer that provided clarity for us as a family, it could not provide closure.

Ryan was always gifted athletically both on and off of a playing field. He was voted MVP of both his high school basketball team and his Tarheel football team in 1997, his senior year. Ryan's position at UNC was offensive left tackle #79. According to Wikipedia, the 1992 season was the start of UNC's most successful period since the late 1940s. The Tarheels finished in the final rankings in four out of five years, including two straight appearances in the top 10. Games were often packed to capacity. While at UNC, Ryan played in the Gator Bowl, Sun Bowl and Car Quest Bowl and a long list of Ryan's teammates went on to play in the N.F.L.

His death came on the heels of a twenty year downward spiral. My family fought valiantly to obtain resources and support for an issue that was essentially an enigma at that time. Nobody talked about C.T.E. or even hinted that playing college sports could contribute to health problems down the road. I'm almost certain that none of the coaches or other smiling people present the day Ryan signed to play had a clue. It was a happy day which was followed by several happy, exciting years as the entire family embraced all things Carolina Blue.

Ryan's symptoms began immediately after graduation from college. His initial post collegiate years were punctuated by instances where he was mislabeled, misdiagnosed and misjudged. Toward the end, I believe that Ryan's trials left him feeling depressed and locked in a cycle that he couldn't break despite trying everything. Over his lifetime, we all collectively tried too many times to count to find help from physicians, therapists and hospitals, all to no avail. The debilitating headaches, insomnia and seizures plagued his everyday and made things unbearable. The young man that was so admired for his dry wit and joking manner all but disappeared from our lives as his struggles became more prevalent. C.T.E. kept robbing Ryan until toward the end of his journey, he couldn't even keep track of essential things such as a mobile phone, keys or the many "lists" that he constantly had to keep around. As life became more disappointing to Ryan due to unhappy circumstances that were manifesting, he eventually dropped many of his former friends and became more comfortable with acquaintances he met on the street whom he perceived as "real" people that weren't "fake". At the time of his passing, Ryan was voluntarily homeless because he preferred living on the streets due to his self-perceived feelings of being a burden to friends and family. Nothing could have been further from the truth for us, but his final illness had progressed to the point that none of us were dealing with a brother, a son or a father any longer. When you spoke to Ryan, you were speaking to the disease that was strangling his thoughts and contorted him into a college graduate that couldn't focus enough to keep track of his license, which ultimately delayed his identification at the scene of his final accident and the call that I received from the Haines City Police Department 24 hours later to inform us of his tragic death.

Our family unanimously moved to honor Ryan's last wish to donate his brain to the Boston University Research CTE Center. Thanks to the work of the doctors and scientists at The Institute, the final piece of the jigsaw puzzle fell into place several months later; Ryan was diagnosed with Stage 2 C.T.E. postmortem.

The Textbook Explanation of What C.T.E. is:

Chronic Traumatic Encephalopathy (CTE) is a progressive degenerative disease of the brain found in people with a history of repetitive brain trauma (often athletes), including symptomatic concussions as well as asymptomatic subconcussive hits to the head that do not cause symptoms. CTE has been known to affect boxers since the 1920’s (when it was initially termed punch drunk syndrome or dementia pugilistica).

What No Textbook Could Even Start to Explain about C.T.E.: 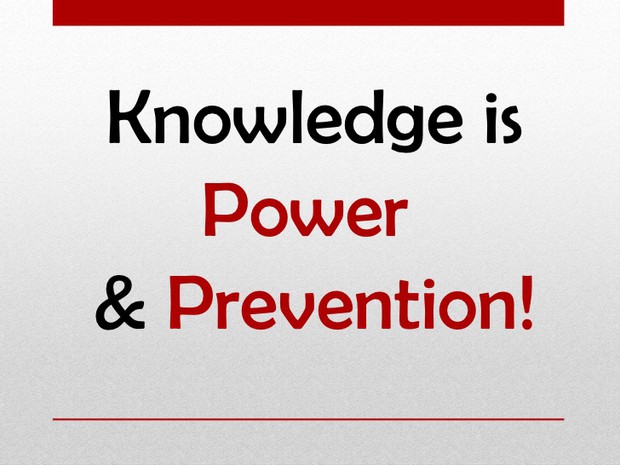 Even though there currently is no official way to diagnose CTE in the living, it is important that you know some of the possible signs and symptoms of CTE: 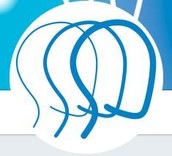 Reach Out and Get Support

If you believe that your loved one is exhibiting symptoms consistent with C.T.E., it is vitally important, not only for you, but for your loved one and your family, that you reinforce yourself and prepare for a long battle. The Brain Injury Foundation is a great place to start looking for a local support group where you can meet with and talk to others whose lives have been affected by CTE.

Use Google to search for state chapters by searching : "US Brain Injury Alliance" plus your state.
info@usbia.org 703-960-6500 usbia.org/

The following is provided courtesy of the Patrick Risha CTE Awareness Foundation: 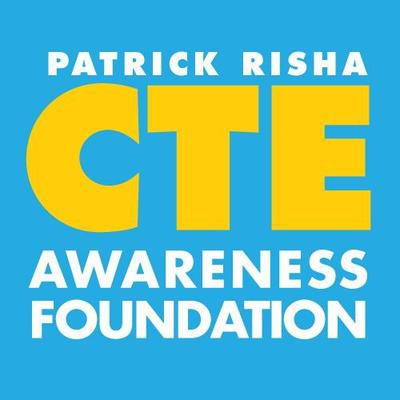 Should I Make an Appointment to See a Doctor?
Talking with Your Loved One about CTE
Donate or Volunteer
Get Involved
Participate in Research
Learn More about CTE

Educate while you Advocate! 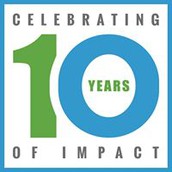 “Concussions are an invisible injury, but the consequences are real.” 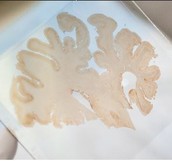 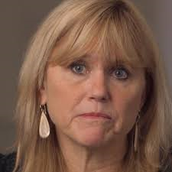 "...we need that blood test, or that scan, that detects these brain lesions early on. People have said it's like looking for a teaspoon of an abnormality in a swimming pool...[b]ut, I actually think we're going to find it at some point." 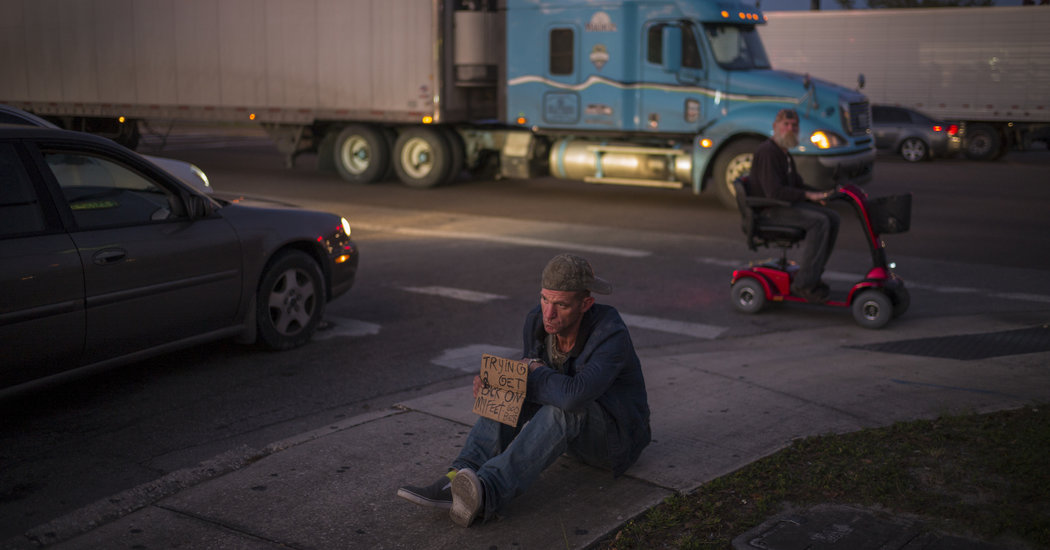 www.nytimes.com
Nearly 20 years and more than 100 pounds ago, Ryan Hoffman was a hulking offensive lineman for North Carolina. He ended up a panhandler plagued with short-term memory problems and other troubles. 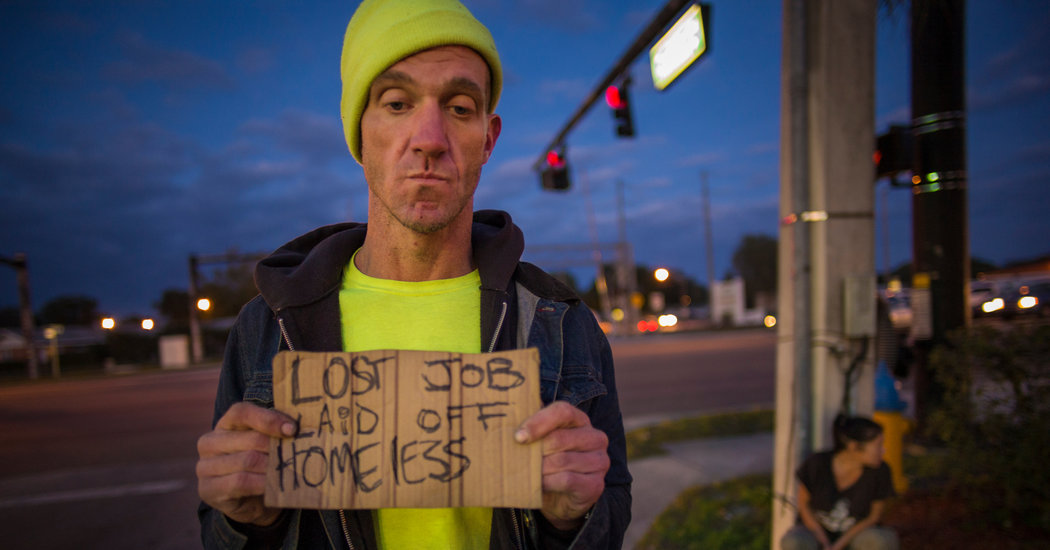 Homeless Former U.N.C. Player Balks at Efforts to Help Him

www.nytimes.com
Ryan Hoffman, 40, who is homeless in Florida and difficult to find, has not embraced offers from old friends, his former university and the football community, frustrating his sister. 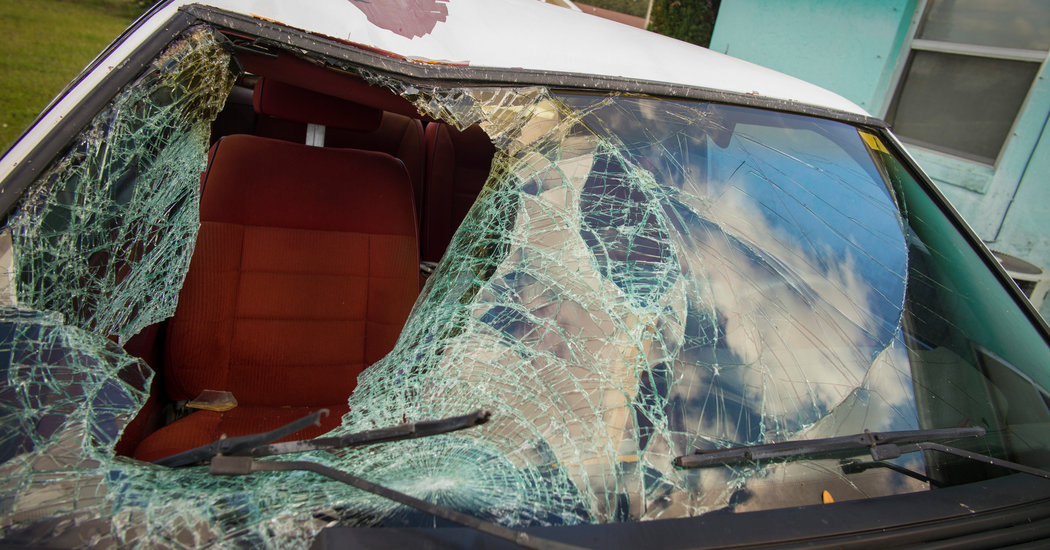 Homeless and Mentally Ill, a Former College Lineman Dies on the Street

www.nytimes.com
Ryan Hoffman, once a standout lineman for North Carolina who slipped into a life of mental illness and homelessness, left behind many questions for those who knew him. 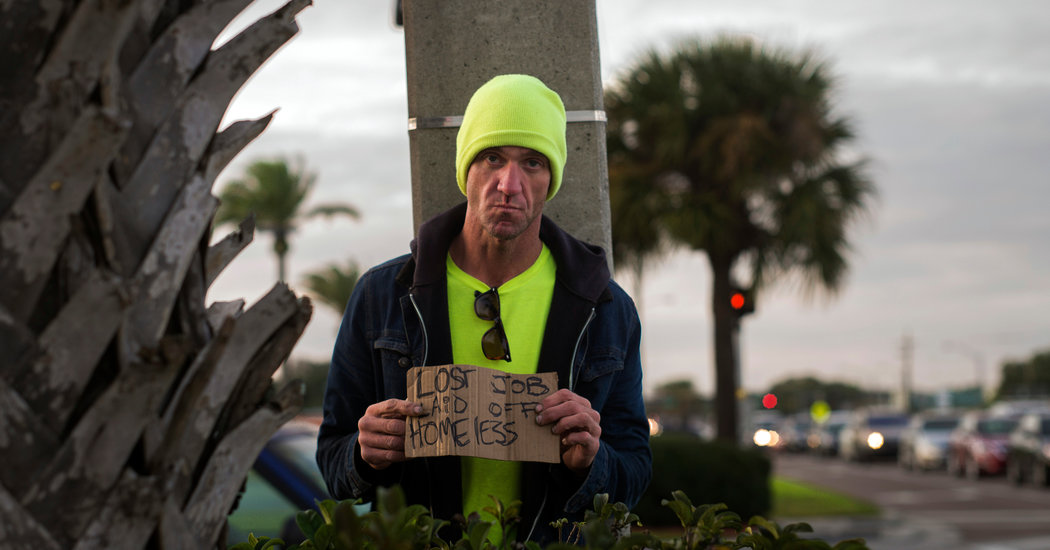 U.N.C. Football Player Who Ended Up Homeless Had C.T.E.

www.nytimes.com
Ryan Hoffman, who fought depression and short-term memory loss before his death at age 41, was found to have the degenerative brain disease.

Facebook
Kira Hoffman Soto is the sister of Ryan Hoffman and has just begun her journey of sharing the story of her family's struggle with C.T.E. It is her sincere wish to help others who suffer due to this insidious disease and to one day see advances in medicine toward prevention, treatment and a cure for those suffering. "Nobody that exits a playing field should have to leave behind anything more than their best effort."

You can read Ryan's tribute page on the Concussion Legacy Foundation's website here:

Follow Kira Soto
Contact Kira Soto
Embed code is for website/blog and not email. To embed your newsletter in a Mass Notification System, click HERE to see how or reach out to support@smore.com
close