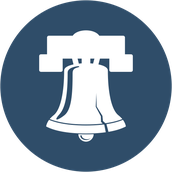 Seek to provide an excellent and distinctively classical education that pursues knowledge, promotes virtue, and prepares students for prosperous lives in a free society.

To provide hope for students through educational options that promote a free society and cultivate moral and academic excellence. 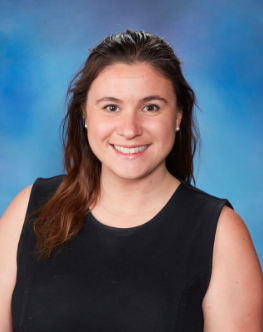 This past week we had our last PTO meeting of the school year. This is an especially bittersweet time for me as I prepare for my last month with DCA. While my time with Denton Classical is much shorter than I anticipated, I am forever grateful to each individual that warmly welcomed me last July. I am excited for the future of DCA and look forward to hearing of your continued success.

During the PTO meeting Mrs. Scott, your next Headmaster, was able to introduce herself. For families that were not able to attend or new families joining us for their first year next year, I have included an introduction letter from Mrs. Scott below.

My name is Chari Scott and I am so excited to be joining the Denton Classical Academy family this upcoming school year as the Headmaster. I have been spending a bit of time on campus over the last few weeks and I love the warmth and joy that the students, teachers and staff have for each other. This is truly a special place and I am grateful to be part of this amazing family.

As a mother of 2 boys, one that is starting middle school and one that is starting high school this coming year, I know the importance of finding the right school home. A home that offers them a high quality education academically, but also an education that echoes our values and morals that we strive to instill in our children at home. This is why I have been drawn to the classical model of teaching.

I have been with Responsive Education Solutions since 2017. My youngest son started at the FCA - Flower Mound when he was in Kindergarten and I started working there later that school year. I have been a teacher of all grades K-6. Most recently, I have been the Dean of Students at FCA - Corinth.

I have been married to my very patient husband for 25 years. We live here in Denton. We go to church in Denton. We do sports, 4-H and Boy Scouts locally. We are invested in our local community. And now I am thrilled to be serving this school and its families.

I am looking forward to getting to know each and every one of you. 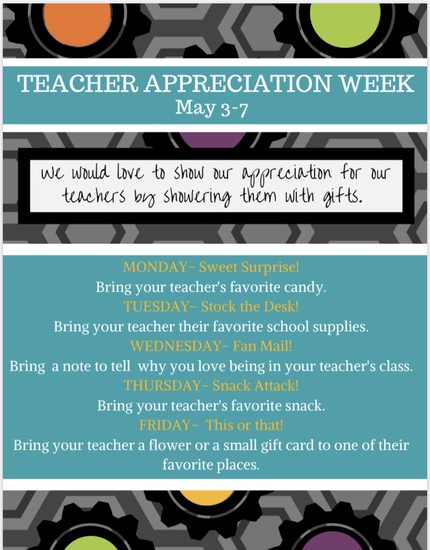 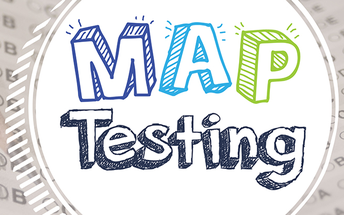 As a reminder, our Kindergarten and 1st grade students will be MAP testing this week. Below are a few tips on how you can help from home: 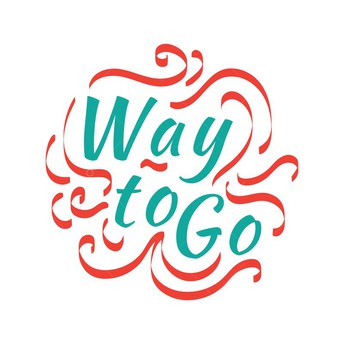 DCA's End of Year (EOY) Award Ceremonies along with our Kindergarten and 5th Grade Graduations will be held on Tuesday, May 25. We look forward to seeing both our in-person and remote families that day. Below are ceremony times:

More details for each event:

Please be sure to read over the general details for your student's respective event. RSVP in advance to Mrs. McClay at mmcclay@responsiveed.com. 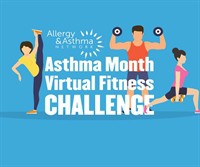 Get active for a good cause! Register today for the first Asthma Awareness Month Virtual Fitness Challenge and take a whole-body approach to lung health and overall wellness. Register Here 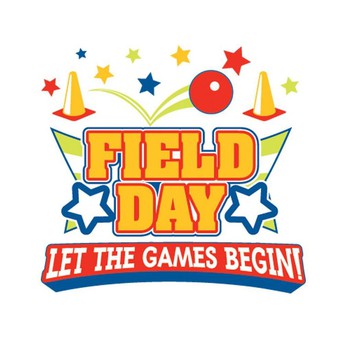 25 days until Field Day! A Sign-Up Genius link has been sent to all parents who are approved volunteers. Spots are filling up.

If you are interested in volunteering and have not already applied to be a parent volunteer, you may do so by completing the RES volunteer application. The deadline to do this is Friday, May 14th.

Water bottles and water splash balls are still needed for Field Day. Donated items may be dropped off at the Front Office.

If you have a large cooler and/or canopy/tent available to loan for Field Day, please reach out to Coach Butler at mbutler@responsiveed.com.

~ We hope our remote students will join us on campus for this fun event. ~ 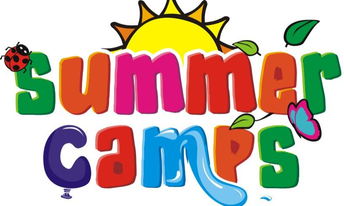 Please fill out the Google Form to reserve your spot: 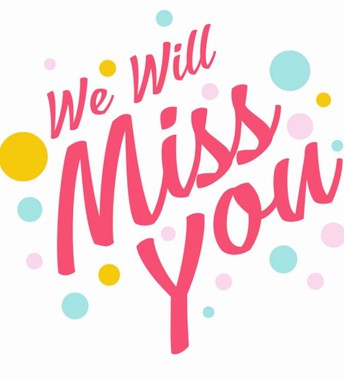 Non Returning Students for the Fall

If your student will be leaving DCA, there are two things which need to be done:

1) NOW: Email our registrar, Linda Garretson, at lgarretson@responsiveed.com to let her know your child(ren) will not be returning in the fall. Please include which school your child will be attending for 2021-2022.

2) LAST DAY OF SCHOOL: Come by Mrs. Garretson's desk on the last day of school (May 27) to sign a Withdrawal Form. 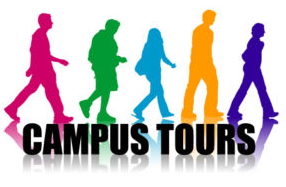 Campus Tours have largely been non-existent for the past year due to COVID. Denton Classical understands the desires of our new families to tour our school. We will be resuming one tour per week beginning next week, with the following conditions:

* Weekly tours will be after school at 4 pm on Thursdays. Please arrive by 3:50 pm to complete check-in.

* Visitors must call the school office to register for a tour.

* Tours will be limited to 10 people total, including tour guide.

* Visitors must complete and sign a symptom screening form.

* Visitors must consent to have his/her temperature taken.

* Visitors must consent to wear a mask. 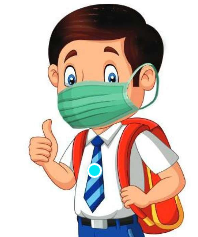 Each Friday, the county risk for Covid 19 is assessed by our Home Office and modifications of protective measures are implemented for the following week, if needed. At this time, the first page of our website states: "Our campus will adopt the protective measures found under 'Minimal Activity' in our ResponsiveEd Covid-19 Health and Safety Guidelines this week.

Among other practices, this means that students in Grades PK - 12 will wear face coverings as feasible in hallways, common areas, and during arrival and dismissal. Staff and visitors will wear face coverings as feasible, especially when social distancing is difficult. Thank you for your partnership in the safety of the students and staff on our campus." For more information, please refer to our website: https://www.dentonclassical.com/. 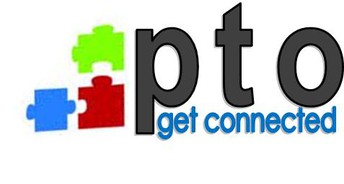 DCA's PTO is a non-profit group of parents, teachers, and staff dedicated to improving the educational experience of all students. Connect with us on Facebook. Join our email list to gain access to the PTO online calendar, receive email updates, and more! 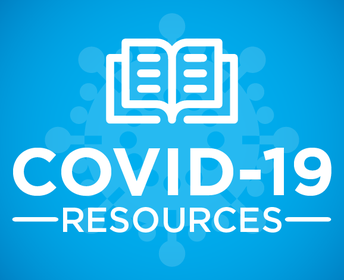 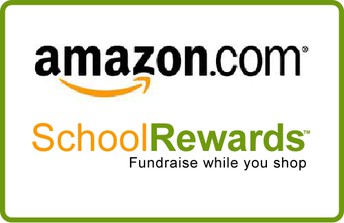 Use this link when ordering through Amazon and DCA will receive 4-10% of sales at NO cost to you. 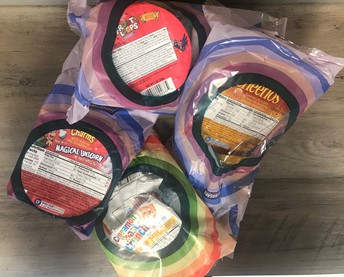 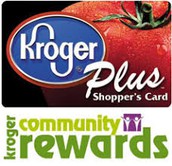 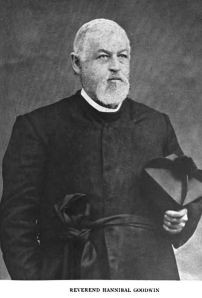 Hannibal Williston Goodwin was born April 21, 1822 in Taughannock, New York. He grew up to become an Episcopal priest at the House of Prayer Episcopal Church and Rectory in Newark, New Jersey.

Reverend Goodwin was motivated to search for a non-breakable, clear substance on which he could place images he utilized in his Biblical teachings. He went on to make improvements in photographic pellicles (photographic coatings until then only supported by glass plates) primarily to provide transparent sensitive pellicles better adapted for photographic purposes, especially in connection with roller-cameras.

At the time, outdoor photographers and even tourists had to use large, heavy, bulky, and brittle glass plate cameras mounted on a large tripod. Reverend Goodwin’s principle concept was to use nitrocellulose as the light sensitive gelatin applied to a flexible film base, thus creating a roll of film. Many others had also been attempting to accomplish the same result, yet all attempts had failed.

On May 2, 1887, Hannibal Goodwin took his drawings and applied for a U.S. Patent.

In the meantime, George Eastman had started production of roll-film using a similar non-patented process.

Hannibal Goodwin retired from the church he had served for twenty years and started the Goodwin Film and Camera Company. Unfortunately, before his new company could start film production, Goodwin was involved in a street accident near a construction site. Hannibal Goodwin died from his injuries December 31, 1900.

The company Ansco purchased Goodwin’s company and patent from his heirs and went on to sue Eastman Kodak for infringement of the patent. In 1914, Ansco was awarded $5,000,000 from the Eastman Kodak Company.

Source: No We Know Them