This story is about a person named Fausto. At the time the band Los Lobos came out and became famouse. After Fausto watched that band he had become inspire. Fausto is at first a little selfish but that changes. He had become better and put the money he got in a good place (church donatetion).

Fausto had no money, his faimily was brook,and he wanted a guitar. He had noticed that mostly everybody had leaves in there yards, so he grabed a rake. Only one person paid him a old rusty quarter. After a while he had a orange and took it to the curb and ate it. Then a little rich persons dog came up to him and ate some of the orange. Fausto led the dog back to the dogs house. He made up a idea to lie and say he found the little dog on the highway, so they could pay him. He did that and they paid him $20.00. He told them to take it back but they didnt. Fausto went to the church the next day and watch every body donate a quarter or nickle while Fausto put the $20.00and quarter in the donates box. Then the adults put fives and ones in the box. When Fausto went home he felt like the guilt had gone away and he saw a guitar at his house and it was for him.

This is the dog that Fausto found with a orange. 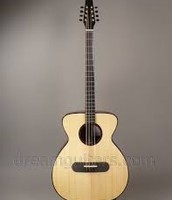 Fausto ended up at the end getting a guitar. 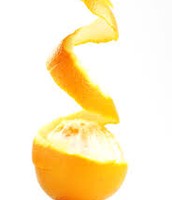 The orange that started everything.

"The No Guitar Blues"

I like this story because it has a lesson at the end.