Jeremiah is using Smore newsletters to spread the word online.

Get email updates from Jeremiah:

A History Of The Korean War 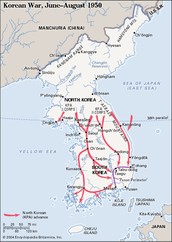 But the United States and China were also involved in the war as well. President Harry S. Truman, Kim II-sung, Syngman Rhee, General Douglas MacArthur, and many other leaders were involved in the Korean War.

All in all, the Korean War was a fight over communism. The Soviet Union was also angered because North Korea was their trading partner and the United Nations and the U.S were trading partners with South Korea. So as you can see, trade was a factor as well as debate. 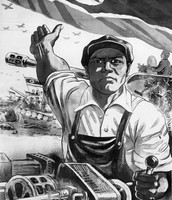 The fighting obviously took place in the Korea's but the war was mostly fought around the capital of South Korea, known as Seoul.

First, World War II ended on the September of 1945. Then, the Korean War began on June 1950 and lasted until July of 1953.. On June 25, 1950, North Korea invaded South Korea by surprise. And on June 27 President Harry Truman made the decision to assign U.S ground forces to South Korea. Finally, on July 27, 1953 the armistice agreement was signed.

First and foremost, it is understandable that World War II obviously led to the Korean War. When the Korean War began, the U.S got involved in order to help South Korea. And as I stated before, the involvement of the U.S was first established when President Harry Truman assigned U.S ground forces in Japan to the war. 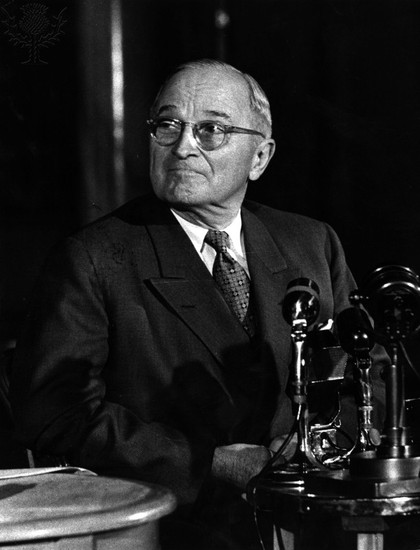 Allegiances, warfare, and air and naval forces were some of the many techniques and strategies that were used during the time of the Korean War

US Air Force In South Korea During Korean War 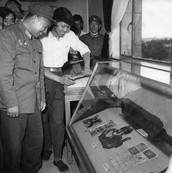 Jeremiah is using Smore newsletters to spread the word online.