By: Nick, Hunter, and Sunny

By: Nick, Hunter, and Sunny 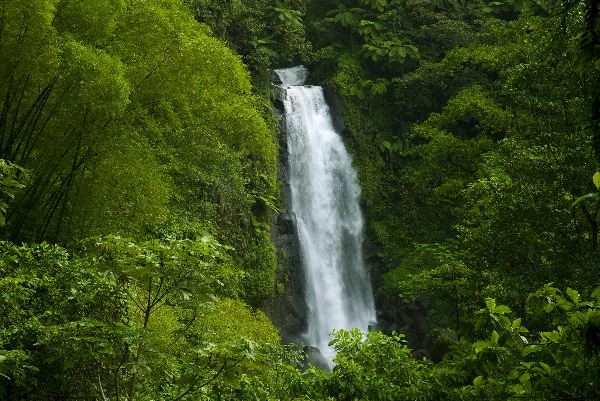 Plants In The Tropical Rainforest

In the tropical rainforest, there is more than ⅔ of the plants life in the world. They also produce most of the world's oxygen supply and take in the carbon dioxide. There is a enormous variation of plants in the Tropical Rainforest due to the warm humid environment.

Orchids are very common in the tropical rain-forest and there are over 20,000 species. They are the most abundant and varied of flowering plant families.

Are the decomposers of the tropical rain-forest. The wet and warm weather allows decomposition to accelerate. Decomposers like these are important because they promote the rain-forest to grow.

90% of the worlds vines are in the Tropical Rain-forest. Lianas wrap themselves around trees till they reach the top and then spread out towards other trees and then wrap them too. This protects against strong winds and shallow-rooted trees.

Animals In The Tropical Rainforest

If you go to the tropical rainforest, you will find all kinds of animals. amphibians, birds, insects, fish, large cats, crustaceans, mammals, and reptiles. The Tiger Salamander has an interesting lifestyle. It is the largest salamander in the world. It can be 7-14 inches long.
Class- Amphibia
Subclass-Lissamphibia
Order-Caudata
Family-Ambystomatidae
Genus-Ambystoma
They are called Tiger Salamanders because of their vertical stripes.They live primarily on the ground.

The Kiwi Bird doesn’t fly and that is one distinction from it and other types of birds. They are about the size of a chicken. There are 5 species of them that have been recognized. They range in size based on location and species but they are about 18 inches tall and weigh about 7 pounds. This bird doesn’t have a tail either. 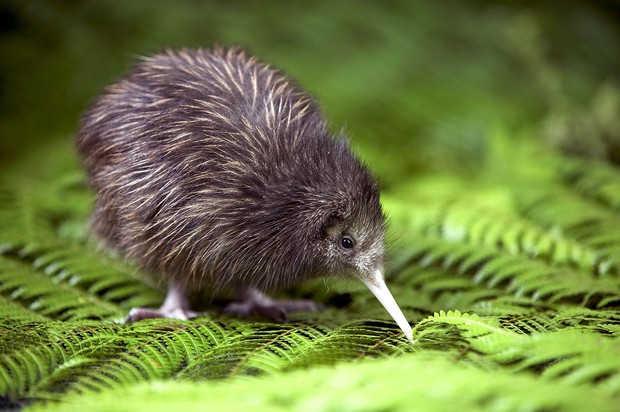 The Weather In The Tropical Rainforest

There are no dry seasons in tropical rainforests, because it rains nearly every day. They receive between 1500 and 2500 millimeters of rain per year. The average temperature is 86 - 95 degrees fahrenheit during the day, and 68 - 77 degrees during the night. These temperatures rarely change. Tropical rainforests maintain a 77% - 88% humidity range. Having hot and humid climate like this is known as equatorial climate. 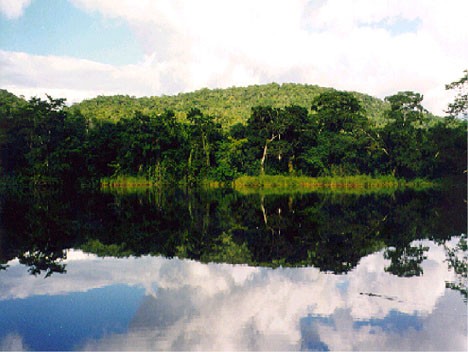 The Geography of The Tropical Rainforest 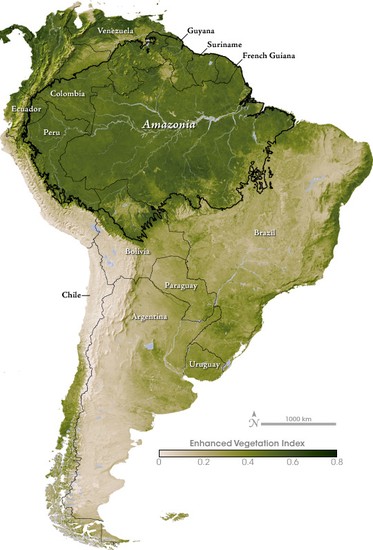 Stuff to Bring Along

If you were to travel to a tropical rain forest, you'd want to bring light clothing and boots or tall socks. It's too hot to wear thick clothing for protection, but you would want boots or long socks since there are lots of plants and dangerous bugs. During the night it would be a good idea to have a mosquito net to place around your bed.

You could visit a variety of parks and reserves in the Amazon in multiple countries. Also take boat rides in the rivers like the Rio Negro. Enjoy the beauty of thousands of parrots and macaws in Peru. Take a life changing ride on the majestic horses and buffalo in Brazil.

2/3 of Peru is covered by the Amazon. Thousands of parrots and macaws gather at the Tambopata National Reserve to be fed. The Pacaya-Samiria National Reserve, the country's largest protected area, is only accessible through lodge or riverboat cruise.

Rio Negro meets the Rio Solimoes, flow adjacently for a distance until it forms the Rio Grande. Marajo island is the largest river island in the world.

The Amazon Rainforest covers more than one-third of Columbia. You can take a boat to Amacayacu National Natural Park which is known for its bird and reptile life. On the way you will pass by Monkey Island, named for the primates that inhabit it.

Follow Nick Kim
Contact Nick Kim
Embed code is for website/blog and not email. To embed your newsletter in a Mass Notification System, click HERE to see how or reach out to support@smore.com
close