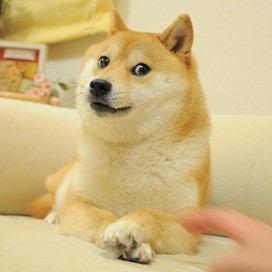 Freedom of speech, press, and religion.

Freedom of speech, press, and religion.

"Congress shall make no law respecting an establishment of religion, or prohibiting the free exercise thereof; or abridging the freedom of speech, or of the press; or the right of the people peaceably to assemble and to petition fora redress of grievances

A good example of this is the newly released movie called Zero Dark Thirty. This movie was about tracking Osama Bin Laden and how they assassinated him. The movie showed a lot of military tactics and a lot of true information about the assassination. This movie showed exactly how the military got information and how they breached Bin Laden's compound. Some people in the government didn't like how much it exposed but they could not do anything because of freedom of the press.
My opinion on this amendment is that I am for it one hundred percent. I enjoy how I can express my opinion and i would not get punished for it. I also enjoy the fact that you have freedom of religion. If they didn't add freedom of religion, I probably wouldn't be here. If i had the chance to change it, I wouldn't change anything about the amendment because I think it is fine.