A message from Principal Coy Tipton

Have a good week 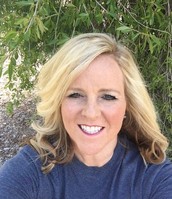 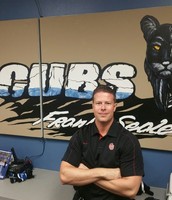 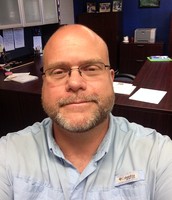 A little note from your Assistant Principals!

What a great week it has been! Our Choir did an amazing job on Tuesday night at their Christmas Concert!! Great job Mrs. Escalante and all of our Choir students. Don't forget our Band is performing this Tuesday night at MHS at 6:30pm. It'll be a great time for all so please come out and support!!

This coming week your students will begin reviewing for semester exams so even though they may not be bringing home different homework each night, please encourage them to be studying. The exam schedule is listed below.

Check out some of the CTE Pathways that the High School offers below! I know many of you are starting to look in that direction and make some important decisions so we wanted you to have as much information as possible!

Last night the Lady Cubs 8th grade A team beat Forney Warren 39-22. Leading scorer was Kaleigh Naizer with 14 points. Also contributing was Abria Paul with 8 points, Landri Schreier and Maykayla Jackson with 6 points each and Carys Standifer had 5 points. The Lady Cubs will play in a tournament this weekend in Burleson. Way to go Lady Cubs.

Last night the 7th Grade A Team played Forney Warren here at home. After fighting a tough battle, the girls fell short in the 4th quarter 22-28. Top scorers included Lauren Hallmark- 8, Jaylah Wright- 7, Halle Manwarren-3. Kennedy King and Hannah Hill both added 2 points each. The Lady Cubs have a tournament this weekend in Burleson. You can also catch them in Red Oak on Monday starting at 5:30pm.

Last night your Lady Cubs hosted the Lady Jackrabbits of Forney Warren Middle School for the first District game of the year. Your Lady Cubs jumped out to an early lead thanks to the awesome play Hoggat, Rink, Rury, Armstrong, Davis, Probst, Rickets, Johnson, and Crouch! We saw many good plays and defensive game play! But the play of the game came from Emily Hooten with 3.2 seconds left on the clock Hoogat is looking for an open player and finds Emily Hooten for the game winning fade away shot! Lady Cubs win! It was a great game! 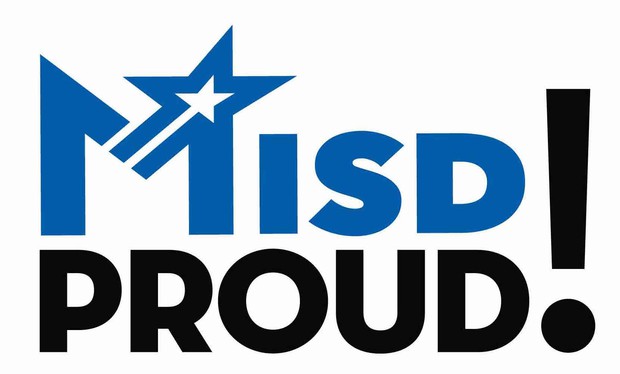