"Visit a children's hospital, a cancer center. If you had to kill ten rats to help those children, wouldn't you," says John Miller, the head of an association that examines laboratories (Woods 4). Since animals have the same body systems as humans, researchers can see how the body reacts to a certain chemical or drug. If the drug helps the animal, they know it will help humans too because humans and animals are genetically similar. Animals are not treated bad when in laboratories. Scientists have to follow many rules and procedures when testing them. Researchers should only test animals to see how a biological system responds to medicines or recently released drugs (Sepahban 10). This will help scientists find cures and treatments for dangerous diseases and illnesses.

Animals should be used in research for medicine because it saves the lives of people and animals from life threatening diseases and because they are taken good care of when being tested in laboratories.

Killing animals for human benefits is inhumane. Animals should have the same rights as humans do. It is not fair to hurt them to help humans.

There are alternatives to testing animals. In vitro tests can replace the need for animals. These tests are done outside of organisms or cells.

How else are scientists supposed to find cures and treatments for deadly diseases? In fact, more animals die because humans hunt and eat them. If animal experimentation for medicine is considered wrong, then all humans might as well become vegetarians! Also, in vitro tests cannot fully replace the need for animals. In order to get accurate computer results, scientists need to test animals because there are body systems that have not yet been found or identified. For example, scientists may find that a drug has done damage to the heart, but not the liver. Only by conducting an animal test can researchers find this (Woods 43). 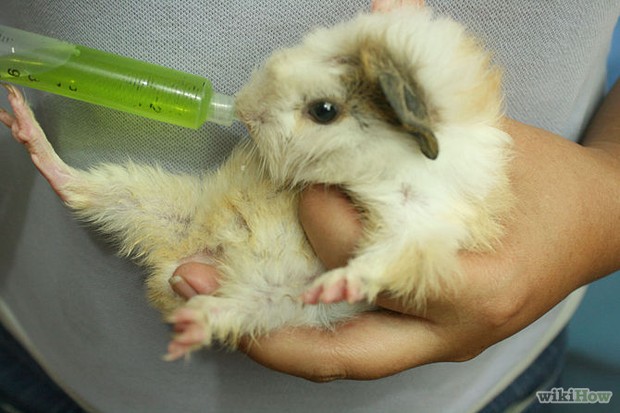 There have been many advances in the medical field ever since animal testing started. For example, Jonas Salk and Albert Sabin invented Polio vaccines which saved the lives of 85 percent of United States Polio cases after only three years in use. They would not have done this if they did not experiment on rhesus monkeys and chimpanzees first (Sepahban 9). The amount of Polio cases around the world has decreased from 350,000 in 1988 to 223 in 2012 ("Should Animals be used for Scientific or Commercial Testing?"). Many other vaccines were later developed and saved millions of people. These diseases include Diphtheria, Tetanus, and Rabies. Also, many techniques like open-heart surgery, organ transplants, and radiation treatments have been made from animal testing. Many procedures that have been thought to be impossible have been developed. The procedure of sewing blood vessels together would not have been made without testing it on dogs and cats first ("Surgical Advancements"). This was discovered by Alexis Carrel. Experimenting on animals do not just save the lives of humans, but the lives of animals too. This is because animals inherit the same diseases as humans. Animals share the same organs and body systems as people do, so the medicine invented from animal experimentation can benefit them too. For example, a French scientist named Louis Pasteur created a vaccine for Anthrax and saved animals who had been exposed to the disease (Woods 9). Many pets and animals in zoos live longer and healthier lives thanks to animal experimentation ("How do Animals Benefit from Animal Research?"). Also, testing animals has preserved the lives of endangered species. Many treatments and medicines have enhanced survival rates for these animals ("How do Animals Benefit from Animal Research?"). Therefore, animal testing for medicine is efficient for saving the lives of humans and animals. 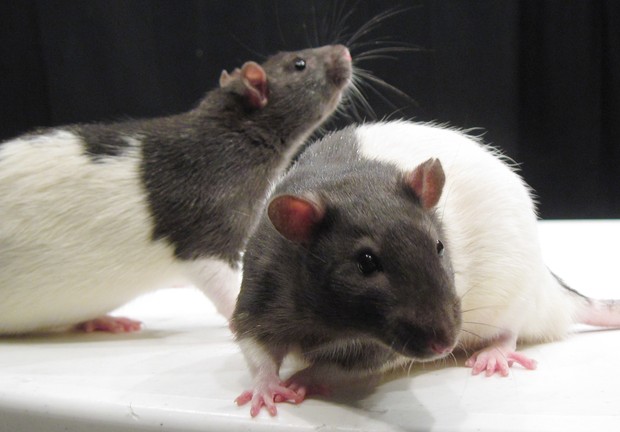 Animals are not tortured in laboratories, but are protected. Animal testing has been maintained with laws to keep them safe. One of the standards scientists must follow is called The Three R's. This was written by two scientists named William Russell and Rex Burch. The Three R's are replace, reduce, and refine. Replace any tests that can be done differently, reduce the number of painful tests, and refine experiments that cause a lot of pain (Woods 28). The Department of Agriculture reported that 94 percent of all animals being tested in laboratories are in experiments without any pain or are given pain killers (Woods 47). Also, the law states that animals must be given a shelter that is the appropriate shape and size for them. Their shelter must have a temperature that has been recommended for their own species. They need to always have clean water and have to be given a plentiful amount of food ("16 Integral Pros and Cons of Animal Experimentation"). At the Colombian Presbyterian, the bigger animals are in pens that are four by seven feet. In recovery, they sleep behind "glass-walled individual compartments" (Woods 49). Veterinarians can check up on laboratories and inspect them randomly. If any researcher wants to experiment on an animal for a certain reason, they have to check in with The Institution Animal Care and Use Committee (IACUC) first. From there, the IACUC will see if the test is acceptable and has not been done before ("16 Integral Pros and Cons of Animal Experimentation"). There are always people who do not believe that animals are in good hands at research centers. A researcher named Ralph Dell said, "Every once in a while, you run into someone who does not care. In any human enterprise there are always a few who give the rest of us a bad name" (Woods 47). Scientists and researchers do care about animals and are following the laws by taking good care of them in their laboratories. 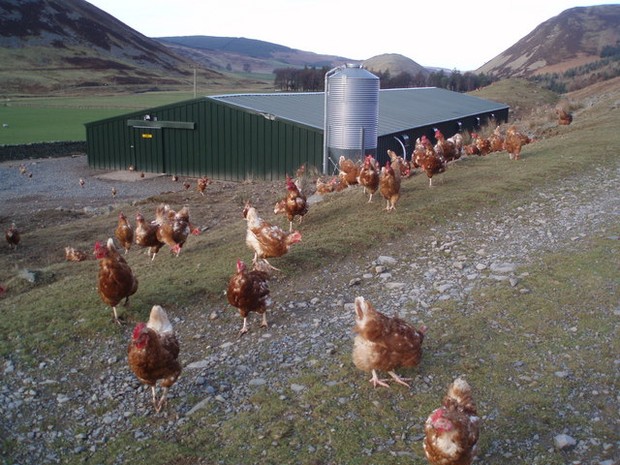 To conclude, animal experimentation for medicine needs to be done. Many lives are saved because of this. This includes the lives of animals. People and animals are similar in many ways, so testing on animals will help scientists find cures for diseases that kill many people and animals. Many vaccines and treatments have been invented because of animal research. The animals in laboratories are being treated with care. All research centers have to give them a shelter with food and water. All experiments have to be checked with the IACUC first to make sure that the experiment is essential. These are just some of the few reasons why animal testing is necessary to find medicines and treatments for dangerous diseases. 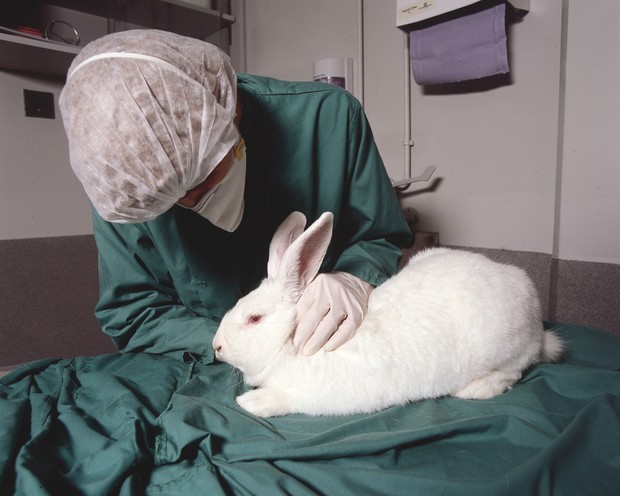