Onyi is using Smore newsletters to spread the word online.

Get email updates from Onyi:

A Powerful Woman in Abolition

A Powerful Woman in Abolition

Angelina Grimke contributed heavily to the continuation of American Democracy. She wrote letters and got it published in The Liberator. She also was woman's rights activist too. American values and beliefs contribute to the continuation of American Democracy because, the American culture formed after we gained independence was- freedom and justice to all. That concept was later repeated when they wrote the laws and formed our nations. Now in the justice system they go by the evidence not by your physical features. As we move forward as a nation we continue to grow rich in are culture from our founding fathers. Freedom and justice to all. 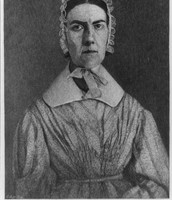 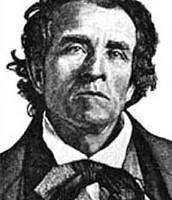 Grimke led the ways for many woman to join anti-slavery campaigns and to speak out for women rights.

Onyi is using Smore newsletters to spread the word online.