Simone is using Smore newsletters to spread the word online.

Get email updates from Simone:

October 30- Be a SuperHero. Say NO to drugs. (Wear superhero t-shirts or costumes. COVID regulation masks only.)

Lunch Menu for the Week 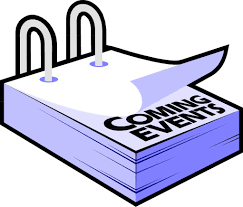 It is our pleasure to offer on-site flu vaccinations to Pass Road Elementary students this year on October 30, 2020. Flu clinics will be offered at each school location during school hours. Health Heroes flu vaccination clinics are completely voluntary and are offered to ALL students (virtual or traditional) who return a consent form, regardless of their insurance coverage.

Why get a flu vaccine?

The best way to minimize or avoid the spread of flu is to get an annual flu vaccination. Each year the vaccine protects against new strains, therefore, the vaccine should be administered annually.

Who is Health Heroes, Inc.?

At Health Heroes, we specialize in on-site vaccination clinics. Vaccines are provided at NO COST to students, parents, schools or local/state government. We bill both Medicaid and private insurance; however, we never bill students or parents for any out-of-pocket expenses or deductibles. Qualifying uninsured students can be given the vaccine, free of charge. Although student participation is voluntary, these vaccinations are recommended to help keep schools healthy and cut down on high absenteeism.

What type vaccines will be given?

We offer Quadrivalent IIV Vaccine. This can be selected on the consent form. All vaccines given are preservative-free, Mercury-free, Thimerosal-free and administered by state-licensed nurses.

What do you need to do to participate?

If you wish for your child to participate, please COMPLETELY fill out and sign a consent form. These forms need to be returned to your child’s school prior to the clinic date to secure a dose for your child. For further information please visit our website https://www.healthherousa.com/ If you have additional questions, please contact Health Heroes at 334-558-5446. We hope to see your child in clinic! 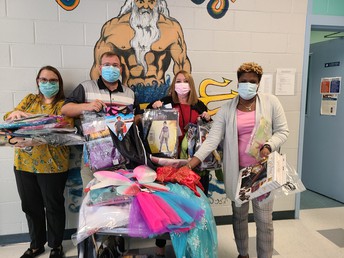 Thank you to CASA of Harrison and Stone Counties for donating costumes for our students! Be present, on time, and respectful to get your name in a drawing to win a costume. 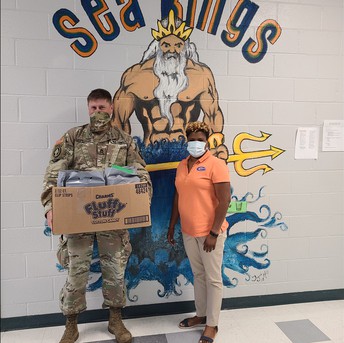 Thank you to Sgt. First Class Agregaard and 1108 TASMG in Gulfport for donating school supplies to PRE. We appreciate you! 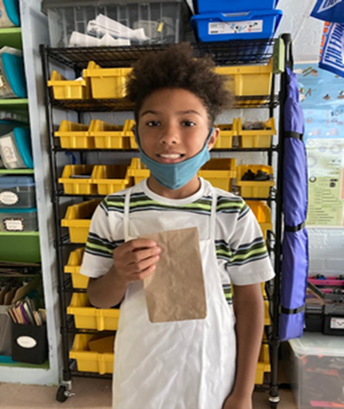 We take orders on Fridays, and items will be delivered to the student’s homeroom class. Healthy Cart is the class business of QUEST. All money raised is used to fund QUEST class and its many activities. Please support our students while enjoying healthy snacks. All items are between $.50 and $1.00.

Example: When a child says to another child, "You're really, really fat, and so is your mom."

What It Is: Physical bullying involves repeated hitting, kicking, tripping, blocking, pushing, and touching in unwanted and inappropriate ways.

Example: A child gets pushed down by another child who is wanting to beat him up on the playground after school.

What It Is: Relational bullying involves deliberately preventing someone from joining or being part of a group, whether it's at a lunch table, game, sport, or social activity.

Example: A group of girls in school keeps talking about a weekend sleepover treating the one uninvited child as if she were invisible.

What It Is: Cyberbullying involves berating someone by spreading mean words, lies, and false rumors through e-mails, text messages, and social media posts.

Example: When someone tweets or posts, "John is a total loser. Why is anyone hanging out with him? He's so weird."

What can you do as a parent? If your child does approach you about being bullied or about someone else being bullied, be supportive, praise his courage for telling you, and gather information (without getting angry or accusatory). Emphasize the difference between being a tattletale who is just trying to get someone in trouble and talking to an adult who can help. Always take action with bullying, especially if it becomes severe or persistent, by contacting your child's teacher or principal first to monitor the situation until it stops. 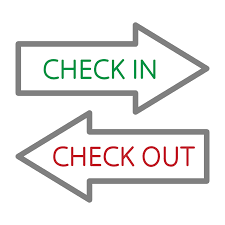 Checking out your child? Be sure it’s for a good reason...missing instructional time means missed LEARNING! Please try to schedule your doctor appointments after school. Also, please remember that we do not allow checkouts after 2:00p.m. 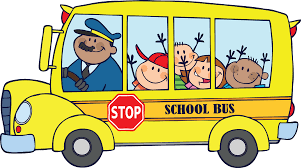 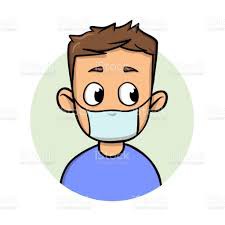 The CDC recommends that face masks that aren’t disposable be washed every day. Here are some of the guidelines found on their website:

Check out this video on how to access Google Classroom!

Parents Guide to Google Classroom in 2020

Want to help PRE earn cash for our school? Collect and submit Box Tops for Education. Here’s how it works: 1.Find Box Tops on hundreds of products, 2. Clip Box Tops from each package, 3. Send the Box Tops to PRE, 4. Box Tops are worth 10 cents each for PRE.

We will have random drawings throughout the year. For every ten box tops a student brings in, their name will be entered in the drawing. We will also have a pizza party for every class that brings in 2,000 box tops.

Watch the video below and click here to learn about the new way to scan receipts to give box tops to PRE!

Washing your hands is easy, and it’s one of the most effective ways to prevent the spread of germs. Clean hands can stop germs from spreading from one person to another and throughout an entire community—from your home and workplace to childcare facilities and hospitals.

The mission of the Gulfport School District is to inspire each student to become a problem solver, lifelong learner, and productive member of society. 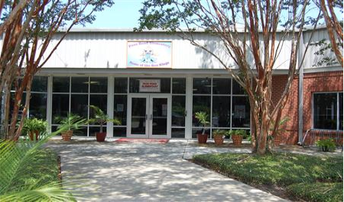 Simone is using Smore newsletters to spread the word online.

Follow Simone Fairley
Contact Simone Fairley
Embed code is for website/blog and not email. To embed your newsletter in a Mass Notification System, click HERE to see how or reach out to support@smore.com
close