Congratulations to Tony Bradley and Brent Haynes for being elected to serve four-year school board terms starting on November 20, 2019. We had a good voter turnout. We appreciate everyone who took the time to participate in the election. Serving on the school board is an important role for any community. We are looking forward to Brent and Tony continuing to help our district and community grow and thrive over the next four years. 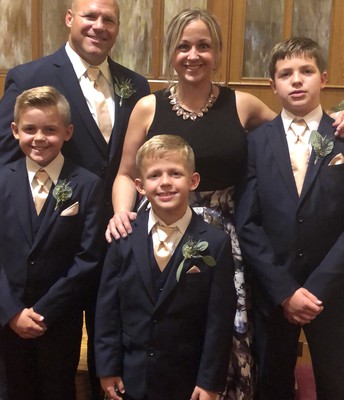 Tony Bradley and his family 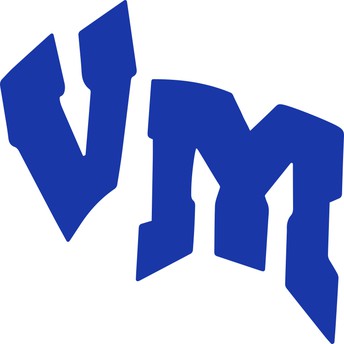 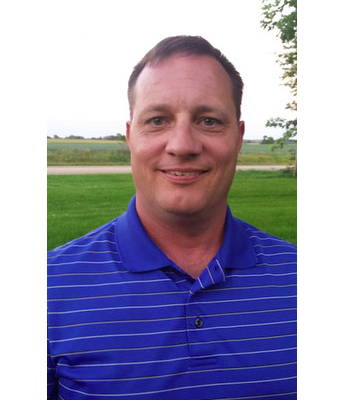 On Monday, November 11, we will be showing our support for our Veterans with our annual Veterans Day Assembly at 9:30 a.m. in the North Gym. The event is open to the public and all are welcome. This year's keynote speaker is Lieutenant Colonel Lawrence N. Yazzie.

Lieutenant Colonel Yazzie graduated from Window Rock High School, Fort Defiance, Arizona which is located on the Navajo reservation. He entered the United States Air Force Academy Class of 2000. As a recruited athlete, he played four years of Division I basketball and graduated from Cadet Squadron “Tiger” 10. After graduation, he spent nearly eight years on active duty stationed at the United States Air Force Academy and Peterson Air Force Base, Colorado, Luke Air Force Base, Arizona, and deployed twice to Kyrgyzstan and Kuwait, supporting Operations ENDURING FREEDOM and IRAQI FREEDOM. Lieutenant Colonel Yazzie joined the Iowa National Guard in the summer of 2008 and was selected for command of the 132nd Communications Flight. While serving as a drill status guardsmen in the Iowa Air National Guard, he worked for Proctor & Gamble Iowa City Plant as a Process Engineer and Wells Fargo Home Mortgage as an Information Technology Project Manager. In 2015, he took command of the 168th Cyber Operations Squadron.

We are excited to have Lieutenant Colonel Yazzie speak to our students and hope that many community members will be able to attend as well. 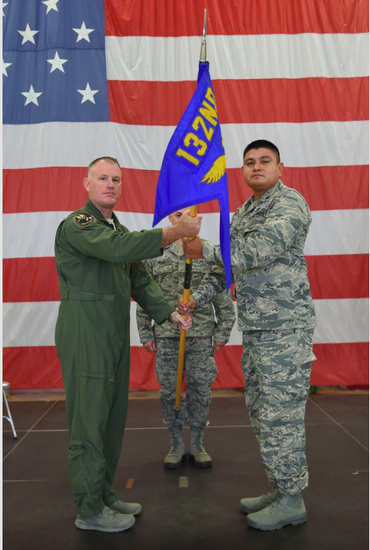 The Bulldogs qualified for its 12th straight playoffs by winning their 7th straight District Championship. With their first-round 38-12 playoff win over Pella Christian, the Bulldogs will now play on Friday, November 8 at 7:00 p.m. in Bulldog Stadium vs the Titans of South Central Calhoun in the State Football Quarterfinals. The winner of this game will play in the UNI-Dome Saturday, November 16 at a TBD. It will be another great night for football. Admission to the contest will be $8.00 and no Van Meter passes will be accepted. More information about the football playoffs can be found here. 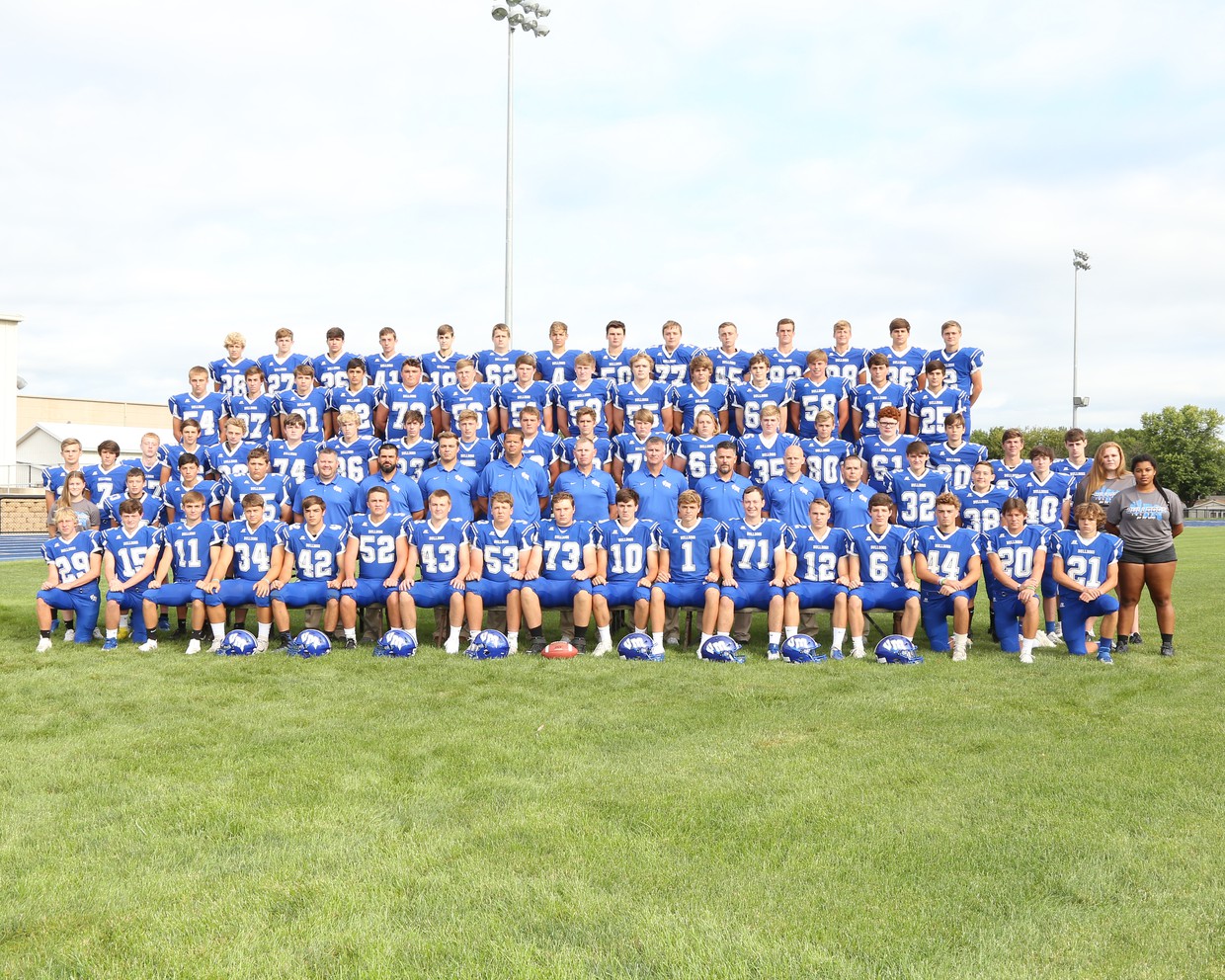 Please complete the appropriate survey below if you have a child who you plan on enrolling in preschool, TK, or Kindergarten for the 2020-2021 school year. The surveys can be found on the district website and FaceBook page as well. 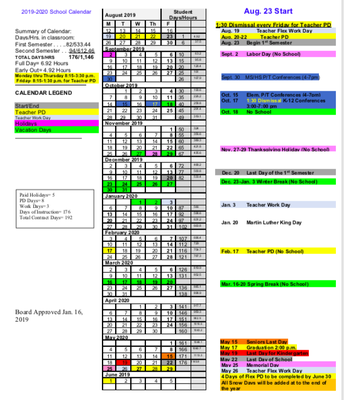 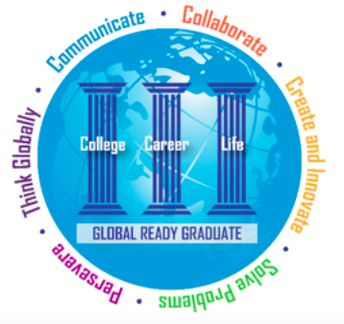