Justyn is using Smore newsletters to spread the word online.

Get email updates from Justyn:

The first form of golf ball was wooden. It was invented in the early 1400's in Scotland. Wooden golf balls were the first golf balls to be used in a game. These balls were used up until the 17th century. Then the feathery ball was invented. The feathery golf ball in know at the first ''real'' golf ball. These were expensive to make and broke easily. In 1848 Dr. Robert Adams created gutty golf balls. In 1898 rubber core golf balls were created. Today, two piece solid Syrlin covered balls are the most popular. They use this particular ball, but add changes to make it perform better. 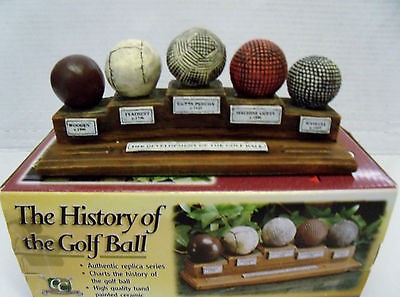 The first flushable toilet was made in 1596 by Sir John Harrington. He made one for himself and for his grandmother Queen Elizabeth. Harington published a book on how to make it but got mocked into retirement. 1775 and 1777 were the next attempts of making one by Alexander Cummings and Samuel Prosser. It wasn't until 1885 a revolution in toilet making occured. The first valve less toilet was made by Thomas Twyford. It is widely reported that Thomas Crapper invented the toilet. This is false. He did though own a plumbing supply store and bought a patent for the toilet. 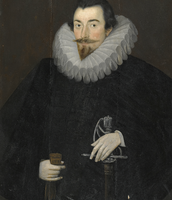 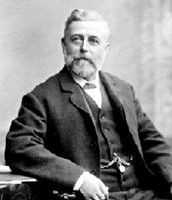 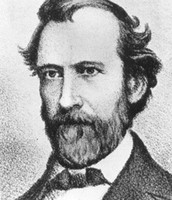 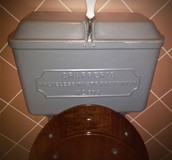 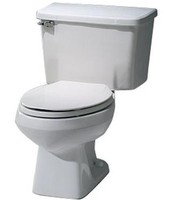 Bottled beer was invented 1568 in London. It was invented by Dr. Alexander Nowell. When he went fishig he forgot his bottle of ale. When he went to get it he opened it and described the sound as a gun shot. The ale had gone through secondary fermentation. This built up carbon dioxide. 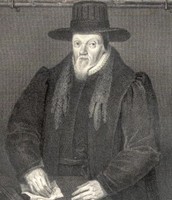 The first air pump was inveted by Otto Von Guericke in 1650. Otto proved that a vacuum could exist. He demonstrated that a partial vacuum could created by pumping air out of the atmoshere. He also proved that the air remaining in the sphere was distributed evenly through the vessel. 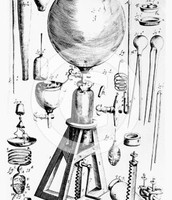 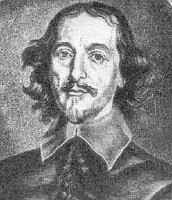 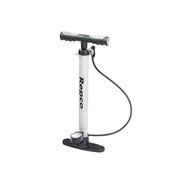 Justyn is using Smore newsletters to spread the word online.