The animals got tired of being starved. And they were getting sent to the knackers for when they wouldn't produce alot . Mr. Jones would come home and just sleep an did not feed them and over worked them. So old major attacks Mr. Jones he ends up running away. 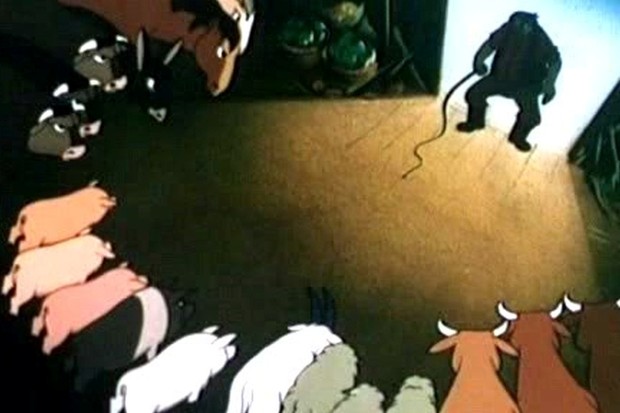 The animals make The six commandments

1. whatever goes upon two legs is an enemy

2.whatever goes upon four legs or has wings a friend

3. no animal shall wear clothes.

5.no animal shall drink alcohol.

6.all animals are equal. 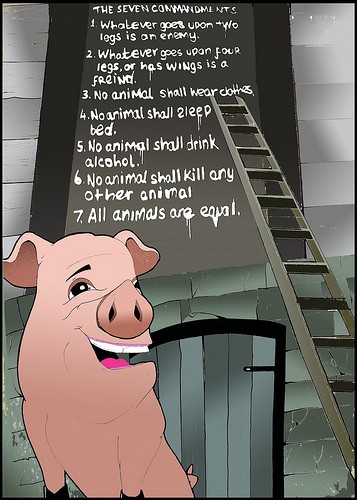 The animals put Napolean in charge after old major died. 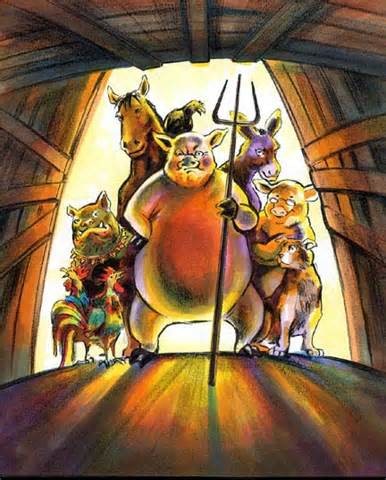 '' As the humans approach the farm buildings snowball launched an attack all 35 pigeons, that flew over the mens head as distraction the geese, who had been hiding behind the hedge, rushed out and pecked them viciously .'' Then snowball bit the back of mans hill but also got shot through his back. 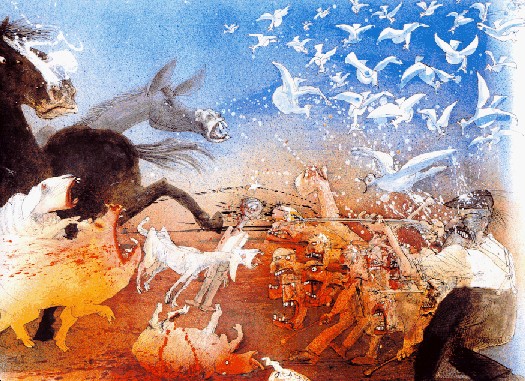 mollie was bribed by the humans with suger to talk to them. 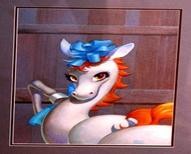 The leaders disagree with the windmill or nahhh

Napoleon disagreed with the windmill , while snowball thought it would be the right thing . And he wanted to be fair and help and care but napoleon wanted to rule.

so they debated about who should get there way snowball made it feel emotional and bright as when napoleon talked he whimpered and heard dogs out of nowhere the dogs chased snowball he went into a whole and was gone. 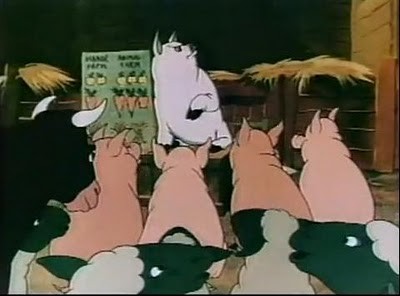 the animals end up making the windmill but there cut short on food and worked harder like Mr. Jones did to them. But the windmill falls because of the wind. but they thought it was snowball if something happened it was because of snowball. 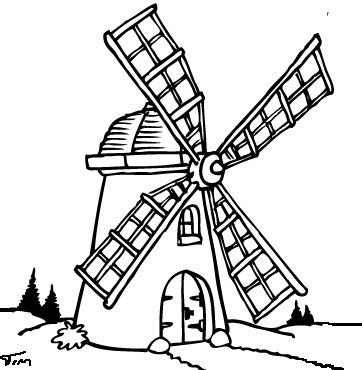 they continued to break laws

The pigs let the other pigs sleep in bed ''No animals shall ever sleep in bed .'' and then started to drink alcohol. 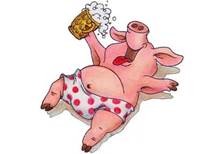 They send boxer to the knackers

boxer kept working after retirement because he just felt like napoleon did so much for them that he kept working so once he finally lost his strength .the pigs sold him to knackers but they said it was hospital every one screamed get out but it was too late. 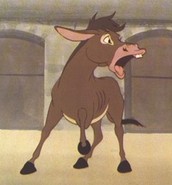 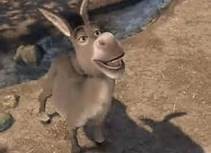 nothing changes but there tension

the pigs and the men play cards but then someone cheated so to be continued.