Noelia is using Smore newsletters to spread the word online.

Get email updates from Noelia:

Coastal plain of North Carolina but some of it also runs threw Virginia. 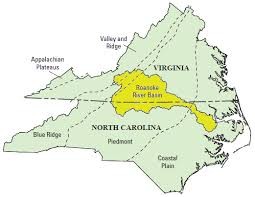 The Roanoke River begins in the Blue Ridge mountains of Southeastern Virginia.

Drains in the rich lands of the mountains and piedmont of Virginia and North Carolina. 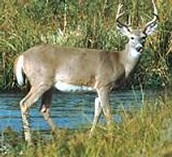 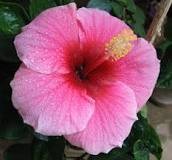 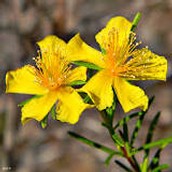 Part of the river is polluted by storm water runoff and sediment.

Noelia is using Smore newsletters to spread the word online.