kasey is using Smore newsletters to spread the word online.

Get email updates from kasey:

where did this debate come from?

where did this debate come from?

The Objects of The Marlowe Society are to present Christopher Marlowe in his true light as a great poet and playwright, the innovator of blank verse drama; to encourage the performance of his plays; to discuss and study Elizabethan and Jacobean literature with particular attention to Marlowe's place in it and to publish historically valid information about him based on research. 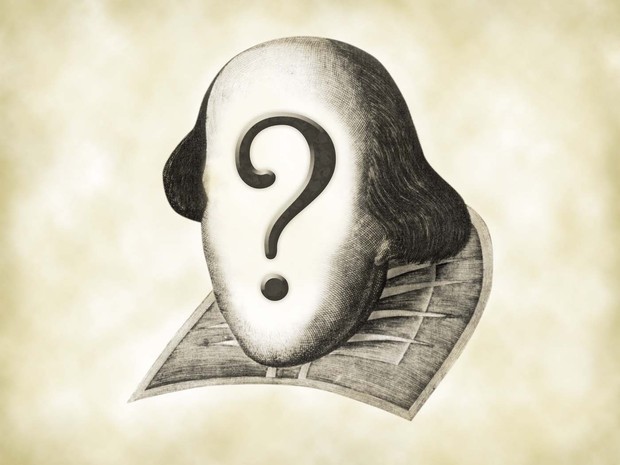 was William Shakespeare just a made up person?

There were 3 people that could have been him and every time that person would die, will aim Shakespeare would disappear. Edward wrote just like William Shakespeare, he never wrote unlike edward, its like edward and shakespeare were the same person. then another person showed up and made something just like shakespeare.

I think the real Shakespeare is Queen Elizabeth!

If you think about it, Shakespeare wrote like a girl and used small words, like he was illiterate, but back then a man would know a lot of the english language. back then, women writing wasn't really a thing because women were treated as objects, more then actual women. Queen Elizabeth could have used William Shakespeare to get out her writing, so it could get published, because she knew back then that no one would publish a women's writing. Shakespeare wrote from a couples point of view a lot.
The Shakespeare Conspiracy

kasey is using Smore newsletters to spread the word online.