Cady is using Smore newsletters to spread the word online.

Get email updates from Cady:

Fupa is a company that creates games that are not all educational. They have no ties to the classroom and games have not been tested to see if they benefit students.

This game is only avialable on Android capable technology or web based. 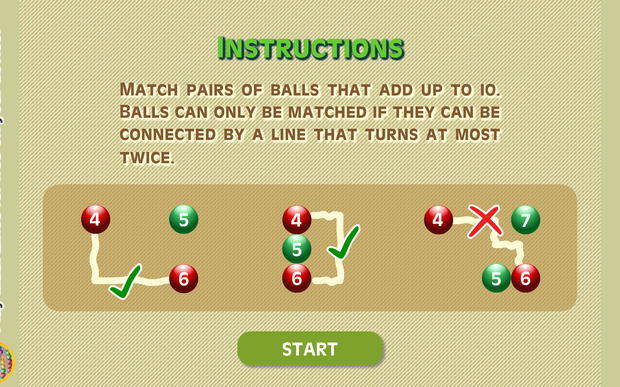 Numbers must at up to TEN 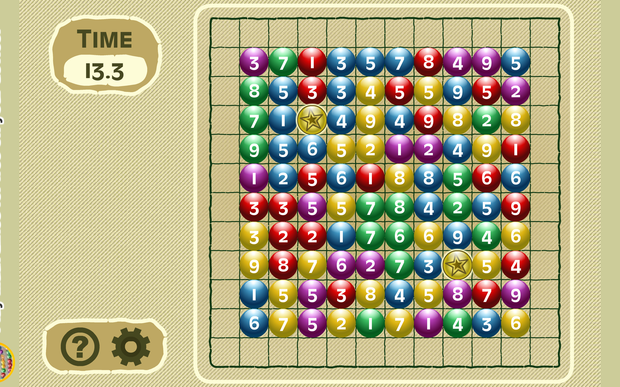 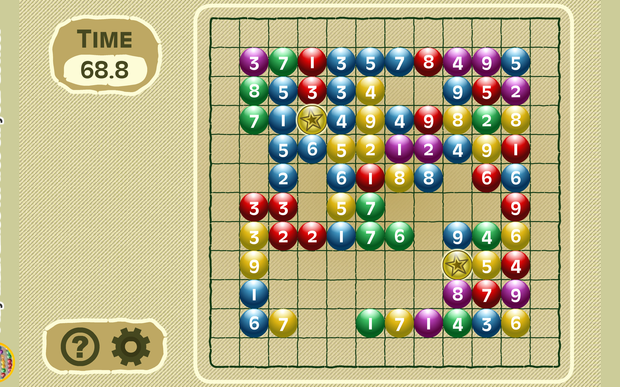 Is lower DOk because they are just selecting the numbers that add up to ten.

Is higher DOK because the students have to use strategy to clear the board according to the pattern rules.

Goes well with practicing with base ten and building number sense. Is a game any age could use the DOK level would be lower as the age raised

Could allow students to play to build base ten skills then reference the skills and game during lessons and when helping a student.

Cady is using Smore newsletters to spread the word online.