How North Dakota got its nickname

North Dakotas nickname is the peace Garden state it got that nickname because the land and gardens are butyful.

Did you know that North Dakotas plains cover half of the entire state?. Did you know that the states area is 69.299.?. It also has the biggest buffalo stachue [It is 60 tons] . Its Nickname is the peace garden state . Their state bird [Western meadowlark] is bellyful. Roger Maris is famous for his world record his world record is most home-runs made in one season playing with the Yankees[he was raised in north Dakota. it was the 39th state to be dissevered. Its state capital is bismark.

How North Dakota got its nickname

North Dakotas nickname is the Peace Garden State. they got this nickname because of the butyful Gardans and lands. 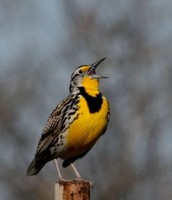 This bird is the western meadowlark North Dakotas state bird.

This is the american elm North Dakotas state tree.

This is the wild prairie rose North Dakotas state flower. 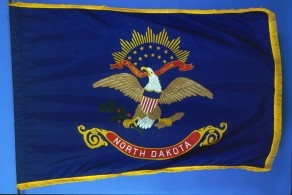 this is some of the land and bufelows.

this is more of the land

this is a good view of the land