kennedy is using Smore newsletters to spread the word online.

Get email updates from kennedy: 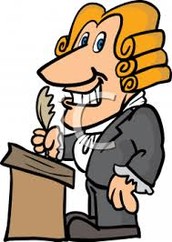 what is the deceleration of independence?

The Deceleration of Independence is a form of laws and restrictions. Now, i know your thinking that all I'm going to be talking about is boring facts about this form that you know maybe a tiny bit about, but no! You thought wrong, I'm gonna be talking about the DECELERATION OF FUN-DEPENDENCE!

what does it mean?

The Deceleration of Independence talks about every single person in the world is created equal and about how we all have freedom, but that's all about to change because now we are talking about the deceleration FUN-dependence! I bet all of y'all have heard of the pop star that only talks about her breakups. Guess who! If you guessed Taylor swift then "i knew you were trouble when you walked in!" we are about to Taylor Swiftify this thing.

The first paragraph in the deceleration of independence states "When in the Course of human events, it becomes necessary for one people to dissolve the political bands which have connected them with another, and to assume among the powers of the earth, the separate and equal station to which the Laws of Nature and of Nature's God entitle them, a decent respect to the opinions of mankind requires that they should declare the causes which impel them to the separation."

in Taylor Swift form this basically means "I'm sick in tired of you treating me like crap. let me do what i want to do." the people that wrote the deceleration of independence were Thomas Jefferson, Benjamin Franklin, Roger Sherman, John Adams, and Robert R. Livingston. when they wrote this they are trying to point out that we can do what we want because we have the freedom.

The second sentence states "We hold these truths to be self-evident, that all men are created equal, that they are endowed by their Creator with certain unalienable Rights, that among these are Life, Liberty and the pursuit of Happiness."

You know what time it is! Taylor Swift time! this paragraph is saying " wee eee are equal equal equal and ill get what you get"

The third sentence states "--That to secure these rights, Governments are instituted among Men, deriving their just powers from the consent of the governed"

what this means in Tswift language is "your like my ex boyfriend. you cling on to me like a monkey and you wont let me do what i want! #yournotmymom"

The last sentence that I'm going to be explaining states"--That whenever any Form of Government becomes destructive of these ends, it is the Right of the People to alter or to abolish it, and to institute new Government"

Taylor Swiftify time! This is basically saying " if you don't do what we want then we will destroy you #dislike" 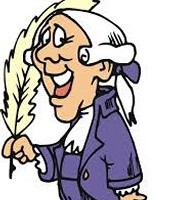 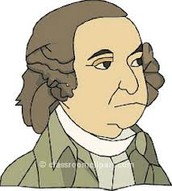 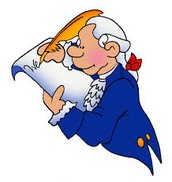 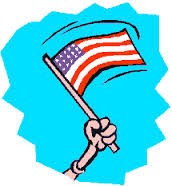 kennedy is using Smore newsletters to spread the word online.