Thank You and De-brief of the Season

Let me begin by saying "Thank You!" for an incredible season this year.

We had a remarkable 11 teams compete in the official group 1, sent 4 teams to the CA State Championship, and 3 teams to the World Championships! All of your hard work and dedication to this program is evident and TUSD Robotics is well known throughout our area and beyond.

Some things we learned this year that was shared by the coaches at the meeting were:

Thank you for sharing, coaches. This list is amazing and shows how much effort you all put into your programs.

Preparing for Next Season

Other Items You May Want to Purchase:

In order to try and recognize the number of hours it takes to coach build a strong robotics program, we are beginning to raise the stipend amount for robotics coaches. This will continue to be revisited over time to eventually create equity between the HS sports coaches and HS TUSD Robotics Coaches.

Bonus $ for Coaches Who Qualify Teams and Attend State $250

Bonus $ for Coaches Who Qualify Teams and Attend Worlds $250 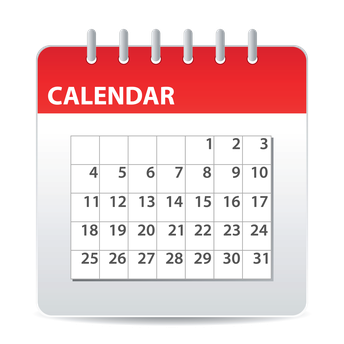 In case it doesn't open below... CLick here
Thanks again for everything and have a wonderful summer vacation! 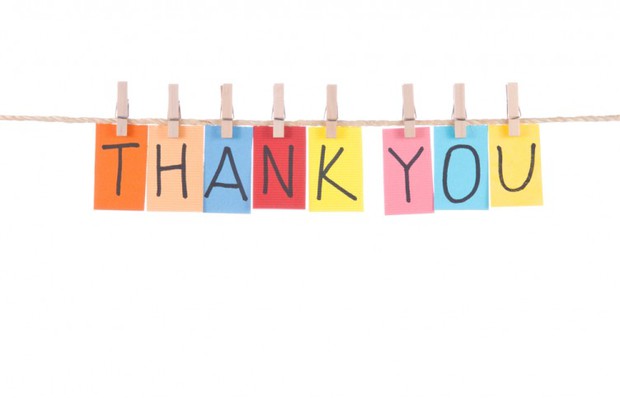