Zahara is using Smore newsletters to spread the word online.

Get email updates from Zahara:

Ecolacia, sustaining the future of humanity

Ecolacia, sustaining the future of humanity

The island of Incolacia has avoided human detection for thousands of years. However in 2009, a lone sailor, blown off course during a storm in a round the world yacht race was beached on the island. Because the nearest major country to the island was Australia, the yachtsman radioed his position to the Western Australia Coastguard who recused him.

Now, a number of groups are seeking to take over the island and develop a government system.

Did you know there are already people living on the island?

Did you know there are rare and never-before-seen animals on the island?

We are not a government group. We are a group of people, committed to sustaining the future of humanity and fighting for the rights of all people.

We are a not for profit organisation, we are simply a group of activists who don't want people invading the land of the Incolacians.

We will do everything in our power to protect the Incolacians and the island's wildlife. We will work as one to the benefit to Incolacians. We want a world where Incolacians are respected and not subjected to land clearing, violence and much more.

We respect their religion and culture, therefore we do not want anyone climbing their sacred Mt. Menzies without permission. We plan to change the opinions of people protect the Incolacians and their wildlife. We plan to protect the inhabitants of this island including the native flora and fauna.

Ecolacia, sustaining the future of humanity.

Saving the tribes of Incolacia from sickness

Discovering the secret to the chemical compound which will cure cancer.

Discovering the animals of Incolacia and studying the sacred polycera

Working on promotional material to spread the word of our cause

The technicians working behind the scenes

This is the flag of Ecolacia 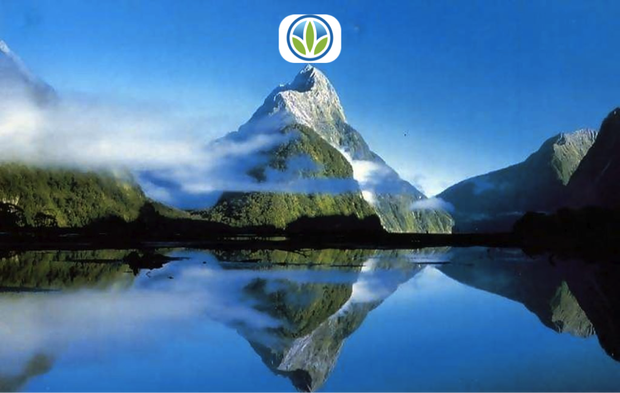 It's Time to Vote

Listen to everything that is presented to you, by all groups, and consider which group cares most about the Incolacians, as well as the animals and plants that occur there naturally.

Be ready to listen and understand our cause.

We know you will make the right choice!

Zahara is using Smore newsletters to spread the word online.