popo is using Smore newsletters to spread the word online.

Get email updates from popo:

By Jun and Adrian

By Jun and Adrian

Singapore got its name hundreds of years ago when a prince saw a strange-looking animal on the island.He thought the animal was lion and named the place 'Singa-pura' which means 'lion city'

Singapore's famous place. It is the animal that head is lion, and body is fish.

It is biggest zoo in Singapore and it is zoo that we can met animals closer with out cages!

The famous and fun island in Singapore. It has lots of fun activities and awesome beach.

British controlled Singapore until World War ll when Japan take over Singapore. British people get Singapore back in the end of World War II And they become a country at 1965

They are celebrating the time when Singapore become a country.

Singapore is a tropical country and it's temperature is a little bit wet and its air is quite wet. Singapore's normal temperature is 80 fahrenheit which is 27 celcius. 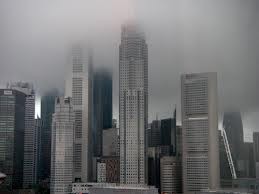 In Singapore, the Prime Minister runs the government and there's a president who people vote.

In Singapore, local farmer use chemical solution without soil. They use it to boost production. Farmers produce egg, fruit and vegetables 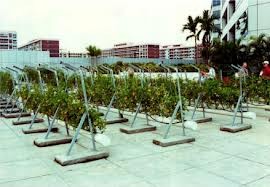 Years ago, Singapore is full of rainforest, trees and plant grow easily in warm weather.

Now, most of Singapore's rainforest now is in reserves. When the rainforest gone, big animals die. 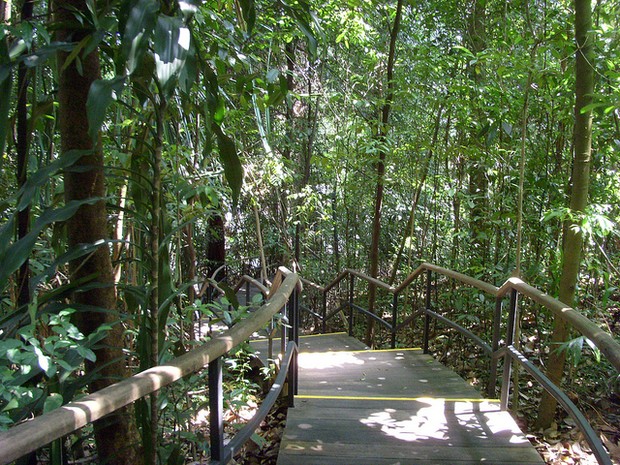 Singapore's most popular games is mahjong, golf, cricket and they enjoy flying kites too.

popo is using Smore newsletters to spread the word online.

Follow popo tutu
Contact popo tutu
Embed code is for website/blog and not email. To embed your newsletter in a Mass Notification System, click HERE to see how or reach out to support@smore.com
close