Gabriel is using Smore newsletters to spread the word online.

Get email updates from Gabriel:

New York- Our history of diversity!

Are you tired of boring old English food and English lifestyle? Do you want to branch out and live somewhere different? Then New York is the place for you! In 1614 this state was claimed by the Dutch to be a trading hub and held for 50 years until the British Motherland took it over in 1964. The Duke of York stepped up and set up our government so the thankful King named this new state after him. The Duke of York was very important in the development of our state. The British King was kind enough to let the Dutch and Native Americans stay in the newly named New York as well. This left our great state as a melting pot of cultures and accepting of any ethnicity or religion. In fact, we are the only colony that has Dutch roots! No matter where you are from or what you believe in, come to New York, we'd love to have you! 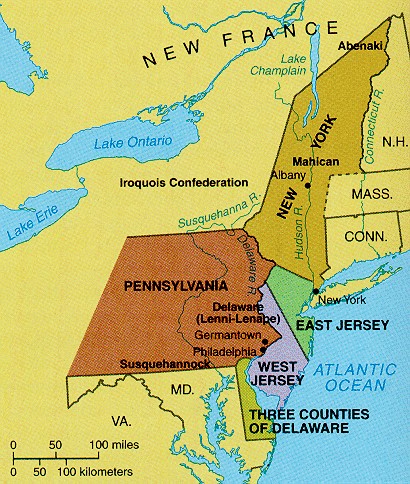 New York occupies the long strip of land in the Middle Colonies that is shaded a Mustard yellow on the map above. We also have our own nice little island that you can visit as well. Our land is governed the Hon. George Clinton who was handpicked by King George III himself! Our lands' plentiful resources left us with many animals. Being rich with animals has helped our fur trade thrive so if you are interested taking a hunting trip our state is perfect for you! 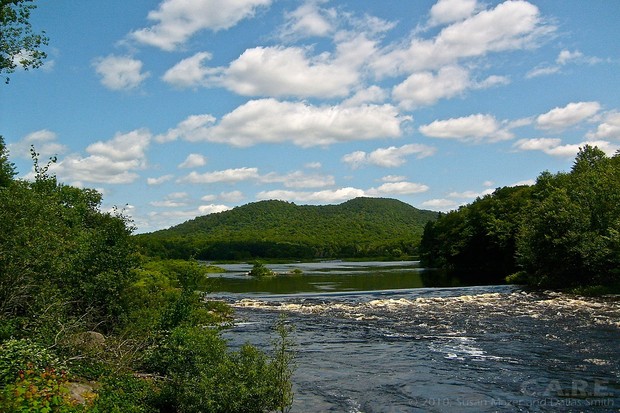 The above photo is of a beautiful freshwater river with mountains in the background. New York is not very developed so there are many amazing spots in nature that can be found at every corner. If you visit New York you will get to experience this beauty for the length of your stay. If you settle here you will get to live in this beauty for the rest of your life! Come to New York, we would love to see you soon!

Gabriel is using Smore newsletters to spread the word online.