Shahroze is using Smore newsletters to spread the word online.

Get email updates from Shahroze: 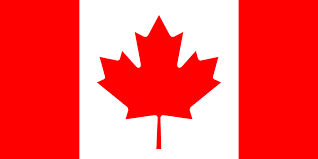 In the next 45 years Canada will change massively. It has been said that there will be lots of immigrants coming to Canada. This means that the population of Canada will increase by the year of 2060. However, not drastically. If the population increases this shows that there will be more people coming into Canada that will need places to live in. This means in order to make houses. A lot of more forests will need to be cut down so they can be replaced with roads, houses and in general structures. If forest are cut down this could ruin other animals habitats. 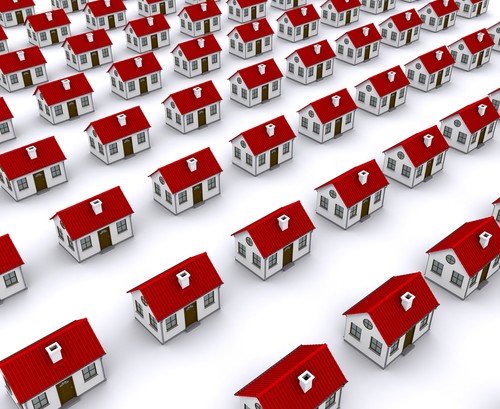 Once again because of people moving into Canada there will need to break down forest to make more room for neighbourhoods and such. This will obviously ruin ecosystems and habitats of other animals. Also more immigrants more people working and families there will be more motorized vechiele. This obviously causes pollution which could kill many animals and more animals being killed by cars on roads. 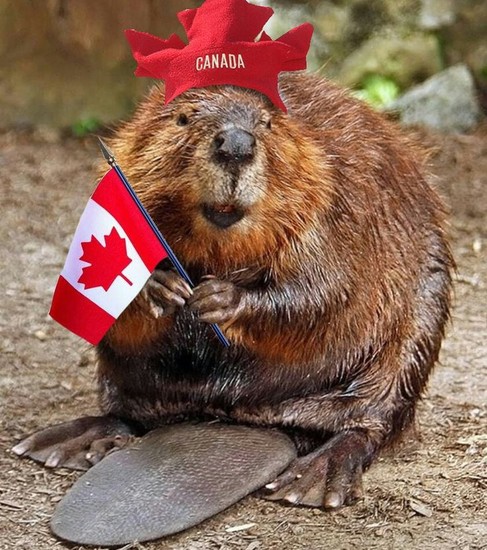 Transportation is a big thing getting place to place. In 2060 if there is much gas left gas will be very expensive however, if there isn't much gas there will be different way to power cars for an example there will be electric and hybrid cars.

Once again, Canada will remain multicultural. First Nations have dealt with problems in the past and even now today. The truth is by the year of 2060 First Nations will not need to be bothered and will be treated like anyone else.

Canada has a huge population 35,749,600 people in exact. The truth is in the future more immigrants will come to Canada some for jobs and others will be famillies this shows that Canada will be busy with independent people and also alongside with that dependent people/babies being born. All and all the population is said to increase.

In 2060 the world in general will change technology will get more advanced new things will be discovered. There will be more people coming to Canada. Canada accepting more immigrants will remain a multi cultural country, with more immigrants population increasing this will mean there will be not many jobs to get or will be harder to get jobs it has been said this will happen around 2030.

Things will once again be cost more this is because of more consumers. In conclusion Canada will be very different in 2060 and like other parts of the world technology will be more advanced birth rate will increase because of a bigger population wild life will die because of ecosystems being destroyed and also pollution. There will be more electric cars, jobs will be harder to get and once again things will be worth more this shows Canada will change in good and bad ways.

Shahroze is using Smore newsletters to spread the word online.