I am excited to share that the WCC Media Communications department has been working with RTV6 on a News Literacy Project and it aired this week on Channel 6. What a powerful story told by our very own members of Warrior Nation! 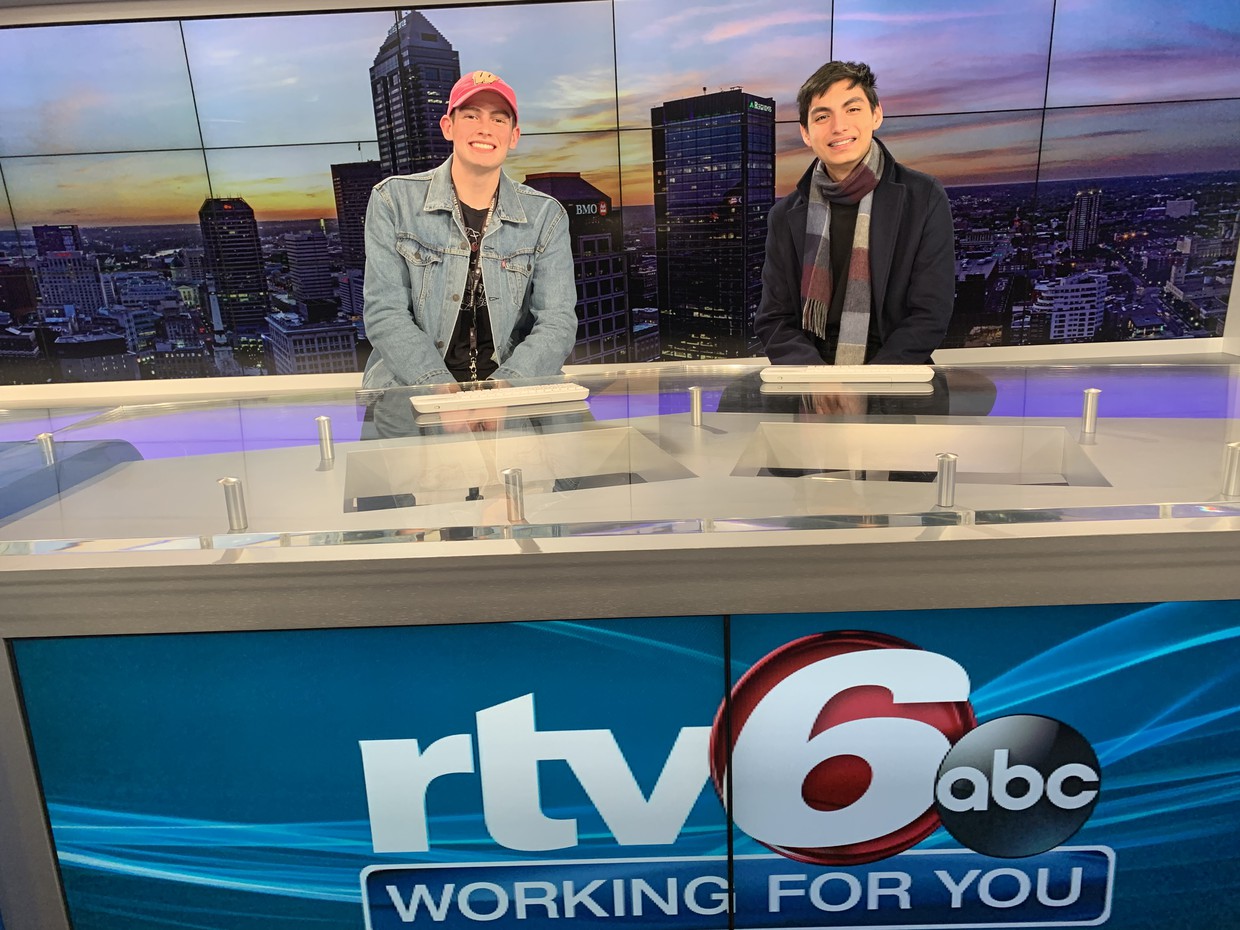 As part of CTE Awareness Month, the State of Indiana hosts their annual CTE Awards of Excellence banquet at the State House every February. This year, Walker Career Center was represented in several lanes at the banquet. Knight Wolff was recognized as a Top Student; Josh Law represented the Computer Science department as it was recognized as a Top Program; the culinary arts program catered the event for over 120 individuals; Mr. Spencer represented the Commercial Photography program as the official photographer of the event. What an amazing day for everyone that was involved! 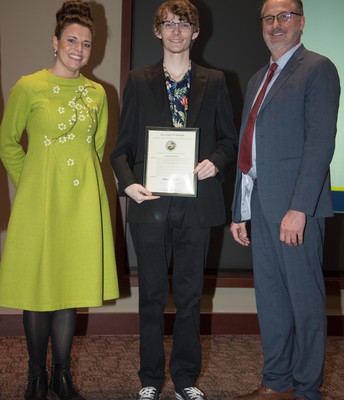 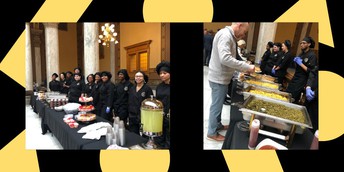 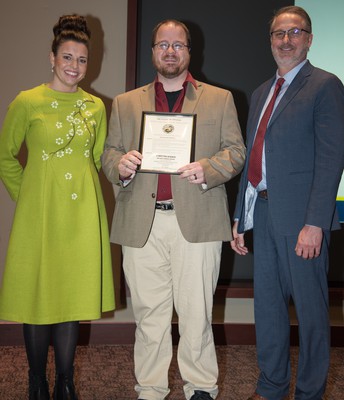 Two Seniors from Advanced Banking and Financial Services were chosen to be 2/22 pages for the CTE Page day at the State house. The 2 seniors from WCC were Mariale Gude and Desmond Grant. These 2 students are enrolled in both the Finance Academy and Accounting. They enjoyed seeing how the statehouse worked, visiting the Governor's office and even enjoyed delivering messages to the different representatives!

Customized Bags in Fashion and Textiles

Fashion and Textile students have been hard at work making duffel bags where they were able to design their own logo, digitize the image, and then embroider it onto the front pockets of the duffel bag. What a talented group of students! 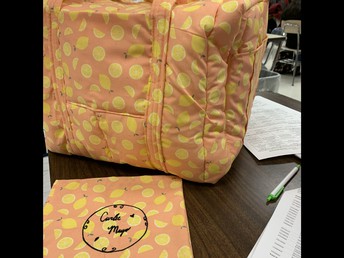 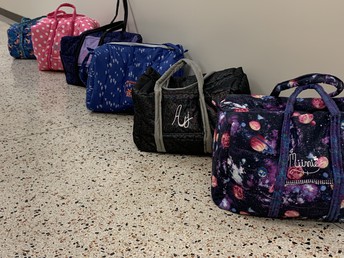 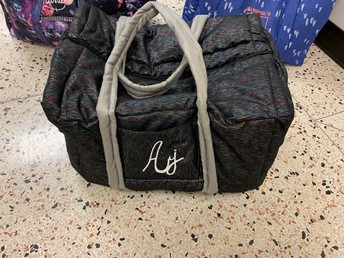 JAG is moving on to state competition

Congratulations to our JAG students who won the following awards at the JAG Regional Competition last week: 1st place in chapter marketing, 2nd place in entrepreneurial plan, and 3rd place in creative solutions. These individuals have advanced to the state competition in March! 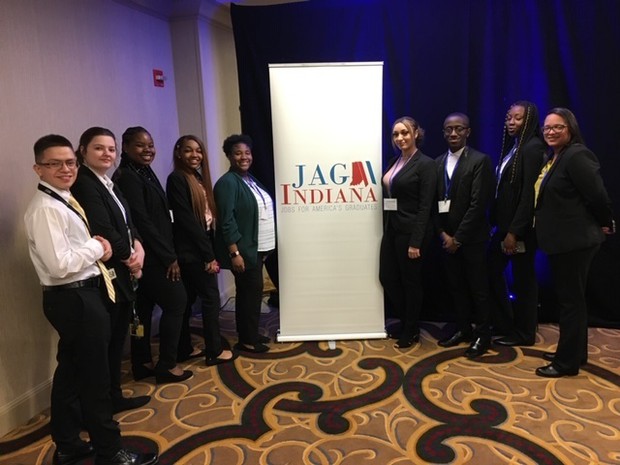