Cali is using Smore newsletters to spread the word online.

Get email updates from Cali:

Where? Where is it used today?

Factories that include textile mill 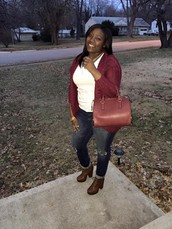 This invention has had an impact on my life because it has created a type of process to have clothing and other essentials that are needed for life. It has impacted society as well because it has built a stronger economy it brings the government and companies money.

Cali is using Smore newsletters to spread the word online.

Follow Cali Phillips
Contact Cali Phillips
Embed code is for website/blog and not email. To embed your newsletter in a Mass Notification System, click HERE to see how or reach out to support@smore.com