Get email updates from Josie:

Hurricanes out of control!!

Hurricanes out of control!!

What is a hurricane?

Hello, my name is Josie Bracken and I am going to give you some information about hurricanes. Hurricanes are powerful, destructive storms formed in warm water. Hurricanes can be VERY powerful. They can have a bunch of force and destroy houses, or anything that is in its path. Hurricanes can make tsunamis, which can spread a long way and kill tons of people. The hurricane needs the Coriolis Effect so the hurricane can spin. If a hurricane doesn't have the Coriolis Effect, or form over warm water, then there would be no hurricane to be spoke of.

Hurricanes are named by World Meteorological Organization, which uses different sets of names that depend on what part of the world you are in and how bad the hurricane was. In 1950-1952, tropical cyclones only in the North Atlantic Ocean were named by the phonetic alphabet. They only used to name the hurricanes after girls,(women), until the year of 1979 when they decided to start using boy,(men), names. If a hurricane was REALLY bad, they won;t use that name again.

Hurricanes form over warn water, usually above 80 degrees Fahrenheit, and it uses it as an energy source. The air needs to cool off the higher the hurricane goes. The wind speeds blow the same direction and speed so the hurricane can force air up. Hurricanes can be called many different names depending on which ocean it forms in. The difference between a hurricane and a typhoon is that hurricanes form in the Atlantic or Northeast Pacific, (U.S.), and typhoons form in the Northwest Pacific, (near Japan). Hurricanes maintain their strength because as long as the hurricane is over the water, the warm, moist air rises and gives the massive storm energy. When hurricanes hit landfall, they lose their strength because they no longer have the warm water as their energy source.

Hurricane Jeanne is a hurricane that occurred in the year of 2004. She formed on September 13, and made landfall on September 15,2004. She was caused by a tropical wave, and in no time turned into a tropical depression. Hurricane Jeanne made landfall in the Dominican Republic. When this massive hurricane made landfall, the winds were up to 120 mph, which is a category three. During this MASSIVE hurricane, 3,000 lives were lost. Historic floods were reported in Puerto Rico and had deadly flash floods and EXTREME mudslides in Haiti. Twenty-four inches of rain was reported in Haiti and Hispaniola.

As you can see, hurricane Jeanne caused a ton of damage. She destroyed homes, as you can see, and caused devastation to the people that were affected by hurricane Jeanne. In this picture , she tore the roof off of this home and completely destroyed the house. Many people were left homeless and TONS of houses were smashed to the ground.

As you can see, hurricane Jeanne did more than just a little bit of damage, this hurricane had VERY high wind speeds that has devastating consequences. Hurricane Jeanne throws water from a lake along with grass that was in the lake in the state of Florida.

Hurricane Jeanne went through at least 7 states. Some of the states she hit were the Carolina's, Georgia and Florida, but there was still many other states that damage has been done to. This massive hurricane was 16 days long. 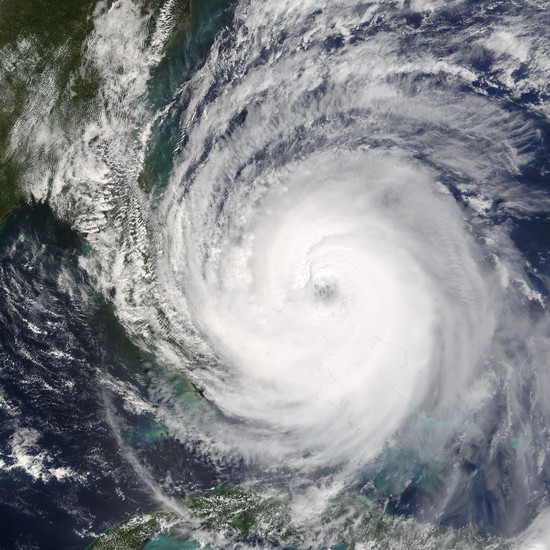