Ishan is using Smore newsletters to spread the word online.

Get email updates from Ishan:

How media can benefit us as a community

How media can benefit us as a community

Media is a means of communication such as radio, television, newspapers, magazines, or social networks that reach or influence people all around the world. Being media literate is a common skill mastered by this generation. Media literacy is the ability to access, analyze, evaluate, and create media. Media literate youth and adults are better able to understand the complex messages we receive from television, radio, Internet, newspapers, magazines, books, billboards, video games, music, and all other forms of media. The media is a great and efficient way to communicate with people across the globe in a matter of seconds. An example of being media literate is if someone is using Twitter and knows all of its uses and functions. They would know how to navigate through the menus and post with ease. Examples vary from checking the New Your Times newspaper online every day to learning how to code programs for Microsoft. Whether you are on the least or greatest part on the spectrum, you are media literate. It helps make tasks easier and can be used for many purposes.

This shows how media feeds us whatever it wants and that forces us to believe everything we see.

These are words that relate to media literacy.

In the advertisement “Axe Peace: Make Love, Not War” (2014), Axe, a company that produces deodorant, argues that their product, Axe Peace, could help bring out the better side in people and in the process promote love and affection. Axe brilliantly illuminates this stance by portraying people of all cultures who use their product and who look like they are threats then immediately shifts them into heartwarming people who are just doing acts of adoration and warmth, for example they show a man who looks like he is about to deploy a bomb and twist it into him putting on a firework display for his wife. Using common stereotypes from our culture to portray danger, he alters the mood in order to show people that this product can help bring peace to even the worst people; in fact, Axe implies that the destructive people are only kind because of this deodorant. Axe’s audience is clearly men because all throughout the advertisement, they only show men transforming into better people by using a stereotypical mindset to establish a tone shift from worried to content. 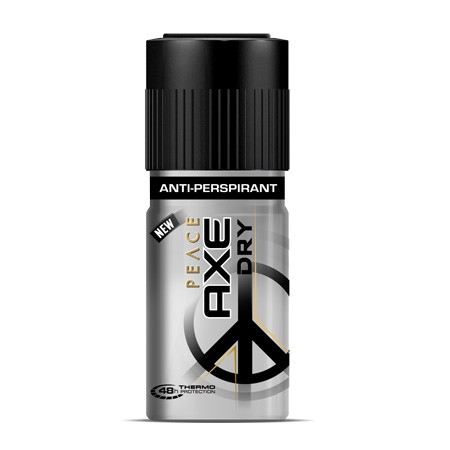 dys·to·pia: an imaginary place where people are unhappy and usually afraid because they are not treated fairly (Merrium Dictionary). This is a common definition of dystopia, but it is also much more than that. Some key characteristics that define dystopia are depressing, scary, unequal, and distressed. One famous dystopian work is the Hunger Games. This multi million dollar movie is about a annual game that people are randomly chosen to participate in and they fight till death for their districts. This is a great example because it shows struggle along with being in a wasteland and in hard times. Dystopia is important to learn about because it plays a huge role in not only in movies like the Hunger Games, but also our daily lives.

This depicts what comes to mind when thinking about dystopia

This is a great example of dystopia.

Something Wicked This Way Comes

"A dagger of the mind, a false creation,
Proceeding from the heat-oppressed brain?"

For me, the Porter scene is a bit of foreshadowing. The porter keeps talking about hell, and implies that the castle is hell and that really bad things happen there. Also, he implies that MacBeth is the ruler of hell, and that MacBeth's rule will turn Scotland into hell as well.

Macbeth's castle has in a way become "hell" because Macbeth has murdered Duncan already. It serves as a foil to the tragic scene prior to it. Everyone in the castle is asleep, but Duncan is dead, although the porter doesn't know about this yet. Ironically, the porter foreshadows the discovery of the death, and therefore, Macbeth starts to get worried about committing the sin of a murder.

Malcolm and Donalbain both decide to flee Scotland. Malcolm goes to England and Donalbain to Ireland. They both fear that the murder is still among them, and they don't want to risk their lives by staying around. 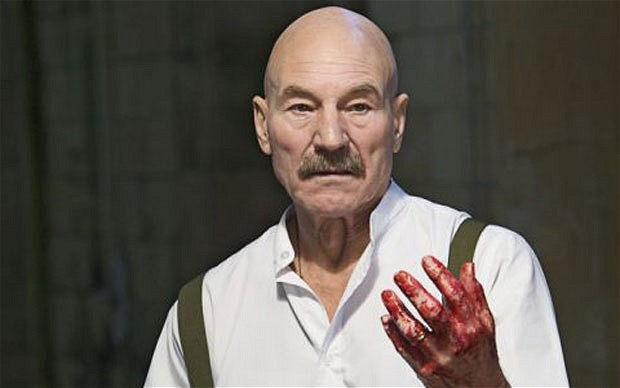 How to avoid dystopia

In general, as long as the people have a say in what they want, and have basic freedoms such as freedom of speech and religion, it would be almost impossible for a completely authoritarian government type of dystopia to take over. Furthermore, it would be really hard to be controlled or manipulated by a dystopian society as long as we still are somewhat connected to our inner self in a spiritual sense. The easiest way to avoid such a horrific reality in the future is to stay away from excessive use of technology and allow it the power to completely control our lives. If we continue to be aware of our decisions and actions, it would be almost difficult for us to allow the formation of a dystopian society. I think as long as we stay true to ourselves and have control over our lives, it would be almost impossible to have to watch this horrific idea become into a brutal reality. 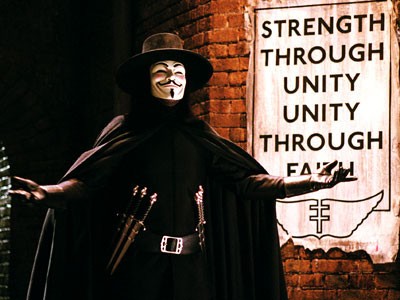 Is a Utopian Future Inevitable?

One obvious example of technology that can be controlled by the government is the use of cell phones including various forms of social media. Individuals as young as 7 years old have iPhone and are active on some form of social media accounts such as Snapchat, Instagram, twitter, Facebook, Pintrest, etc. Although their are benefits of having a cellular device and can be useful, but at the same time, it is a self destructive device that can be manipulated to control humanity. Also, one form of dystopia that's quite possible is the end of democracy and a rise to a form of totalitarian government. Countries such as China and Russia are retaining some form of authoritarian government already. Furthermore, terrorism has been a central theme of the ongoing problems around the world for past decade. Therefore, i think its quite possible that democracy can die as totalitarian rule will rise. At last, I think a dystopian society where we are basically virtual robots working for the government is quite possible in the future too. The government could basically manipulate us and form a strict society in which every individual has its own role and duty which they have to fulfill as a robot. The thought of this is quite scary and extreme, but I think all three of these scenarios are quite possible in the near future.

Over the past semester in Media Literacy, I learned much more than I expected. Looking back over my past S’mores made me realize that this class has a huge influence on who I am and who I am going to be. For example, we learned how social networking sites can take over our lives so I have recently cut down on Twitter and Facebook. Also, I have kept an eye out for anything that I post on the web because I know that colleges can check up on me. One major theme that we learned throughout the course of this class is how important it is to understand the world around you along with the media around you. This makes it easier to communicate with people around the globe in a matter of seconds. Another key lesson that I learned from this class is how companies market their products and why they use certain elements in their advertisements. The Axe Peace: Make Love, Not War advertisement showed me how producers try to add an emotional connection to the product that they are selling and the direct market group. Another concept that I am going to take away from this class is the whole notion of dystopia and how it comes into play in our daily lives. In V for Vendetta, we see a true dystopian society and how people really live in a dystopia covered in corruption. In the book Brave New World, I learned how important it is to be Media Literate and also how important it is to voice my own opinion. If I could change one thing about this class to make it better, I would make the class more interactive with more games and activities rather than sitting and reading silently. Also, I would have loved to continue learning about the media throughout the year.

The pale blue dot video gave me an insight on a different perspective on the planet we call home. In my opinion, the video offered a new perspective other than the one that we generally think of when it comes to the planet Earth. Many people say that the earth is superior to every other planet because of its food and water sources, but I think that we should not be arrogant and boastful when talking about our planet. As the beginning, Carl Sagan talks about how there are limitless numbers of saints and sinners in our “speck of dust” and the marks that we leave on the Earth are important as we have the responsibility to be better as a human race. In order to make my mark, I would fill the world with sports because sports help people keep composed and in shape. I want to make the human race more interactive, more sociable, and more compassionate with one another, so basketball is the perfect sport to play for all of these qualities. The kind of mark that I want to leave is a mark that affects others in a positive way as I do on the court. If Earth was not the only ideal planet, the planet that I would want to live in would be a more natural one without the unnecessary destruction done by unnatural things. I would want lush forests with long living wildlife with huge oceans that contain an infinite number of species. A planet such as that will certainly become more interesting and prone to appreciation than the one we live in today. The only way that I can contribute to such a vision would be to play my part in improving my world and taking the first step into humanity. 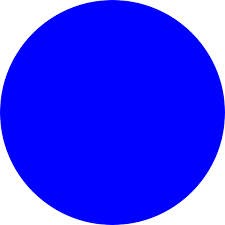 Ishan is using Smore newsletters to spread the word online.