The ride of Paul Revere

In 1774 and the Spring of 1775 Paul Revere was employed by the Boston Committee of Correspondence and the Massachusetts Committee of Safety as an express rider to carry news, messages, and copies of resolutions as far away as New York and Philadelphia.On the evening of April 18, 1775, Paul Revere was sent for by Dr. Joseph Warren and instructed to ride to Lexington, Massachusetts, to warn Samuel Adams and John Hancock that British troops were marching to arrest them.Two lanterns had been hung briefly in the bell-tower of Christ Church in Boston, indicating that troops would row "by sea" across the Charles River to Cambridge, rather than marching "by land" out Boston Neck. 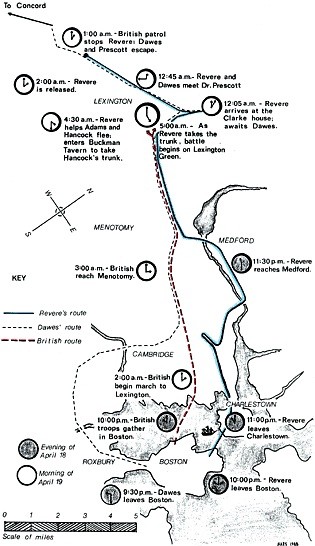 Thomas Jefferson author of the Declaration of Independence and the statute of Virginia for religious Freedom , third president of the United States, and founder of the University of Virginia voiced the aspirations of a new America as no other individual of his era. As public official, historian, philosopher, and plantation owner, he served his country for over five decades. 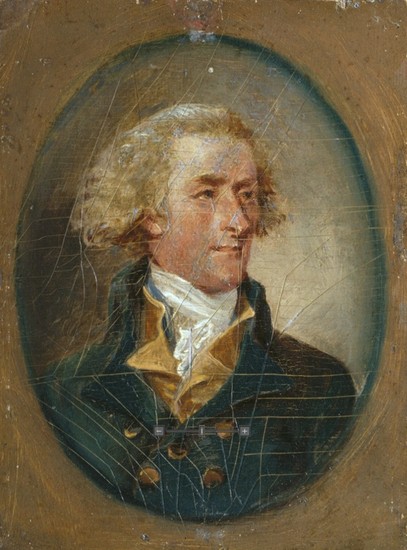 John Hancock was president of the Second Continental Congress and the first delegate to sign the Declaration of Independence. He did so in such a way that in America his name has become a synonym for the word signature.