Muyan is using Smore newsletters to spread the word online.

Get email updates from Muyan:

2. An oral vote, especially in an enthusiastic vote of approval

1. Mark, the class president, received an acclamation for his idea of a longer summer break which was approved by every student.

2. In gym class, the students voted on a game to play simply by acclamation, saying "yes" for the game they wanted to play. 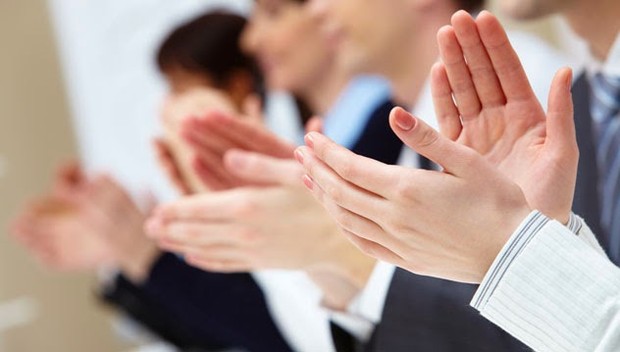 The speaker wanted to vote for Obama as president, and she received an acclamation from the audience.

Muyan is using Smore newsletters to spread the word online.