Excessive bail shall not be required, nor excessive fines imposed, nor cruel and unusual punishments inflicted.

Christopher Simmons was sentenced to death in 1993, only 17. A series of appeals to state and federal courts lasted until 2002, but each appeal was rejected. Then in 2002, the Missouri Supreme Court stayed Simmon's execution.

James Anthony contention was the execution of a mentally retarded man. It was a cruel punishment which violates the 8th amendment. The Court left the states to determine his sentence. The murder happened at midnight, August 21, 1998. It was a two-man robbery and Anthony had shot his partner, Russel Durant. Anthony was sentenced to death in 2002 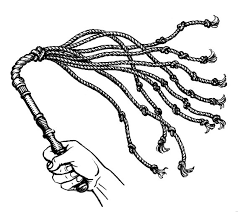