Voice On the Radio

Voice On the Radio

Voice On the Radio takes place in a radio station during present day. The main conflict in the story is should I keep it a secret or no.The book begins with a girl goes missing, years later she sees her face on a milk carton what should she do. Pick up the book to find out what happens!

I rated the the book, Voice on The Radio a seven. the reason I gave this book this rating is because the one main character Reeve I liked his parts in the book but not really the other half. Teens can relate this because its hard to let someone go. Reeve had to leave Jane because he had to go to college. 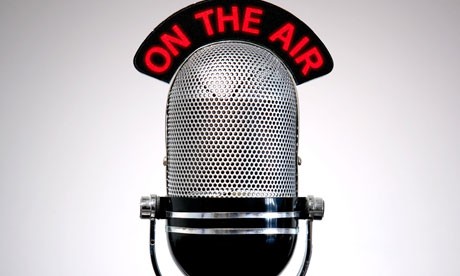 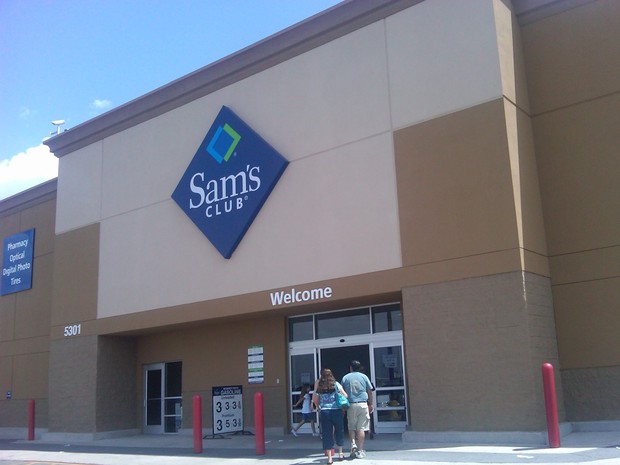 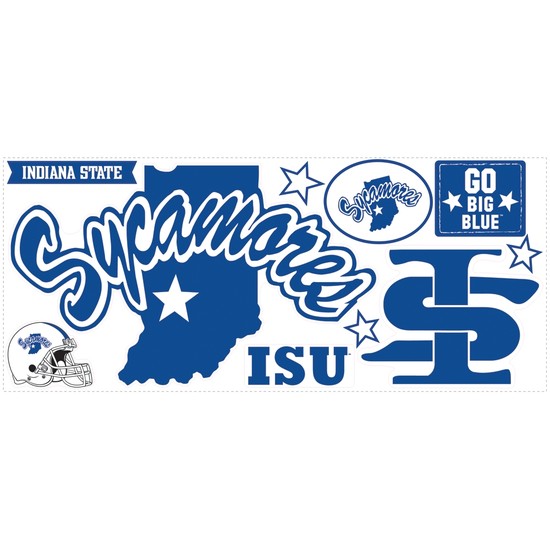