Get email updates from t:

When he was born and died 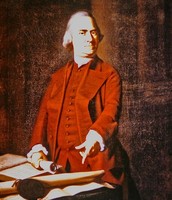 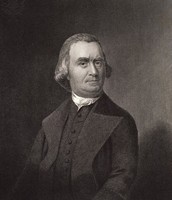 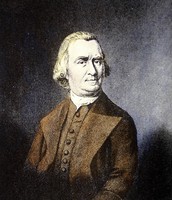 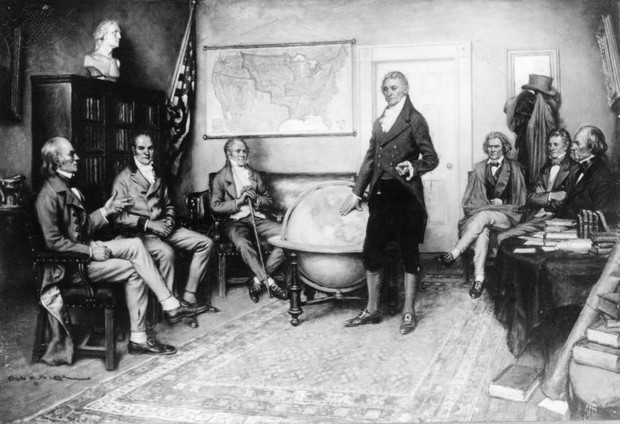 His second cousin is John Adams the second president of the U.S.A.

He was governor of Massachusetts.

He convinced others to fight for freedom he was a very important person.

He was one of the first founding father. 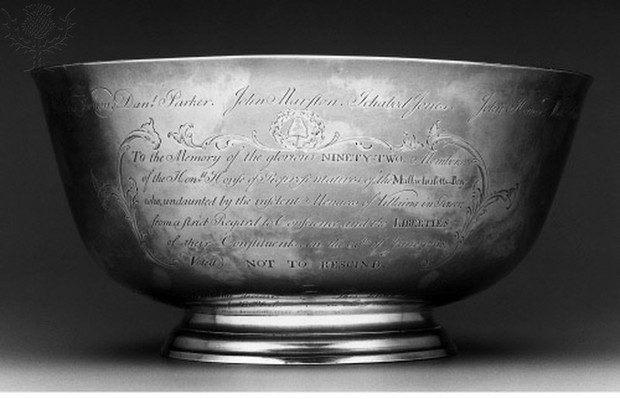 Silver bowl made by Paul Revere at Boston.

The 92 members of the House of Representatives of Massachusetts bay colony who voted not to rescind the so called circular letter written by Samuel Adams 30 June 1768.

I think Samuel was a great man because he fought for freedom.

He was brave to fight in war.

He is very important because he was a founding father.

I think he was old because he lived for 81 years.

I think he was dressy because all the pictures look dressy.

Samuel was one of the first founding father of the U.S.A.

Samuel went to college at Harvard College he graduated in 1743.