For the first time, China's four biggest banks take the top four spots in the top 25 of the world's largest companies in 2015. Industrial and Commercial Bank of China tops the list for a third consecutive year, while Bank of China jumped 5 spots to the 4th spot, knocking down JP Morgan Chase.

Facebook is testing an evolution of the “like button,” one of the most iconic tools in social media. Now, with the same button, users will be able to associate six feelings, including love, anger and sadness.

Most Powerful Brands of 2015 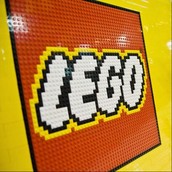 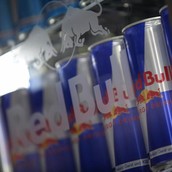 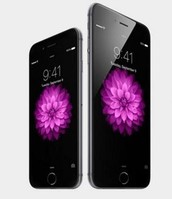 With 3D touch, the world’s most popular camera, the breakthrough design, touch id, and faster wifi it's a no brainer in naming this phone as the top most popular product of 2015.

The Millennial generation has found a new obsession, vinyl's. Sales of LP's skyrocketed to over 6 million in 2015. Vinyl's force a connection between the music and the individual that many people are lacking. 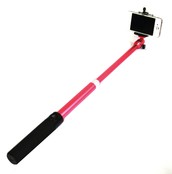 The selfie stick market is overflowing with patent infringement, trademark violations, and an unstoppable flood of blatant copycats and knock-offs. At the same time, it’s an insanely popular product, one that’s as much an unending cultural joke as it is a useful tool.

Hover boards - One of the Worst Products of 2015

This self-balancing two-wheeled board, also known as a "Hover board", became insanely popular near the end of 2015. But, known for it's sleek and innovative look, the hover board has caused many fires across the globe, including leaving an Australian family homeless after a hover board given for Christmas goes up in flames. This leaves us wondering, is the risk worth the buy?

The way this movie was marketed was mostly directed to those who have watched the star wars movies in the past. All the company really had to do was show a commercial and it got everyone excited. 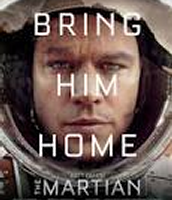 The idea of a man being left alone on mars peaked consumer's interest for mars is one of those planets we are extremely interested in. The marketing included emphasizing the famous actor, Matt Damon. 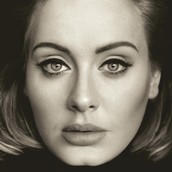 After a long period of rest and work, Adele came back into the music scene with a new album, shocking the world. She immediately moved up the charts, making a great comeback.

Selena started off 2015 with releasing a few singles, followed up by the announcement of a new album. She then made a musical appearance at the Victoria's Secret fashion show, drawing even more attention to her looks and music. 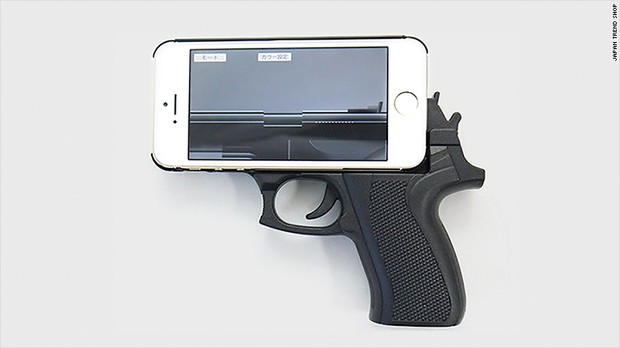 As gun violence in the U.S. reaches an all-time peak, why would phone case creators think a case the resembles a gun be a good idea? National Police warned that these cases may sometimes be mistaken for an actual gun and there can be grave consequences that come for that.