Schizophrenia is a mental brain illness, and it can be known as the “thought disorder” because it is difficult to think logically and know what is real. People with this disorder might hear voices that might not actually be there.

There are 5 different types of schizophrenia..

Body Systems that are affected

The systems that are affected by schizophrenia are: 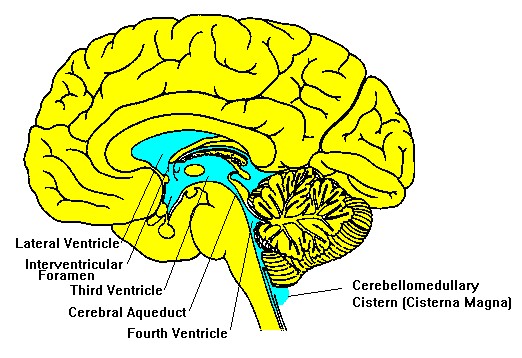 How they are affected.

The neurotransitter dopamine (involved with schizophrenia) will transmit impluses thoroughout the centeral nervous system. Many drugs and antiphycotics help control the symptoms of phycosis, that blocks the transmission of dopamine.

Anyone can get schizophrenia.. 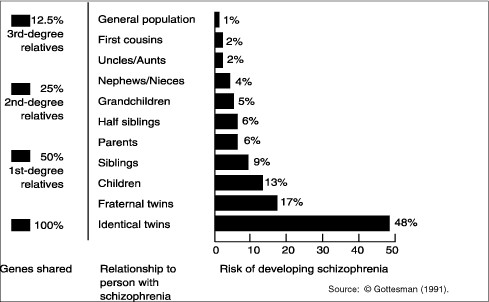 How to you develop Schizophrenia? 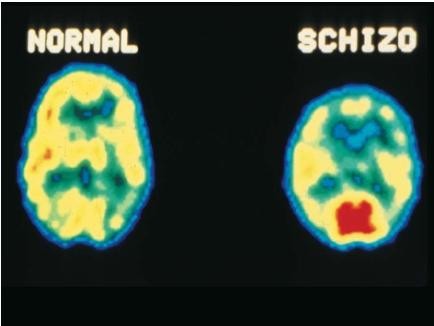 What are the Signs and Symptoms?

There are different types of symptoms such as...

Can schizophrenia be treated?

People with this disorder usually commit suicide. (10% of the population)

I selected this condition because I was interested in it when I had read a book ( "The One Left Behind" by Willo Davis Roberts) that had a schizophrenic character in it and i wanted to learn more about the disorder. 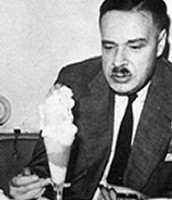 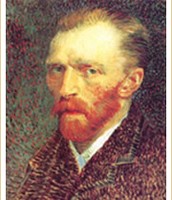 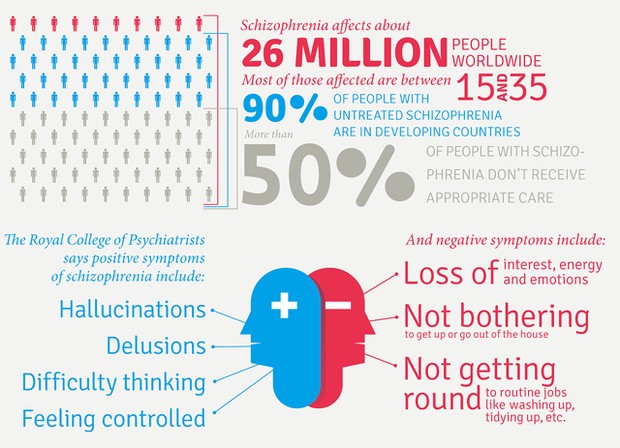 www.webmd.com
Despite popular belief, schizophrenia is not split personality. It is a serious brain disorder – a psychosis -- that distorts the way a person thinks, acts, perceives reality, and relates to others. The experts at WebMD created this guide to help you understand schizophrenia, its symptoms, and treatment options.