Special End of the Semester Edition!

Special End of the Semester Edition!

Welcome to Owlfeed's fourth newsletter! We have a special treat in store for our readers because in this one, instead of having having our usual eight stories, we will be showing you 16, one from each of our members here at OwlFeed plus an extra article explaining what it is we do and why journalism is important to us! We hope you enjoy our stories and come back to read more or click on our links at the bottom to find stories on our websites.

Why You Should Join Journalism at AFHS 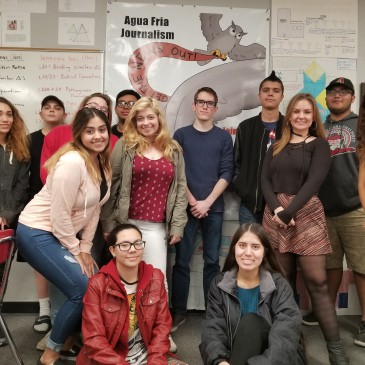 Have you ever found yourself going to the internet to check your sources when you hear or see certain things about the world? Do you like to research or write on your own? Do you want to try something different just for the heck of it? Well then, Journalism is the right class for you to join! Here

Places to go Before Christmas 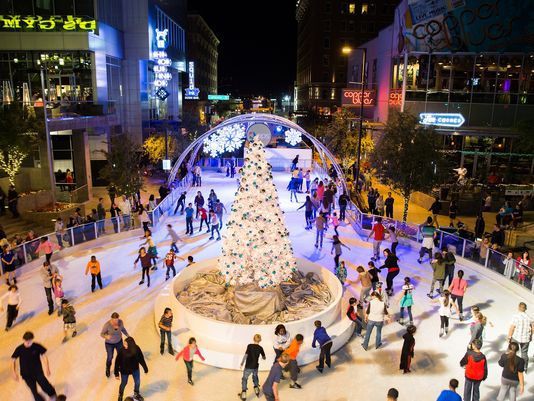 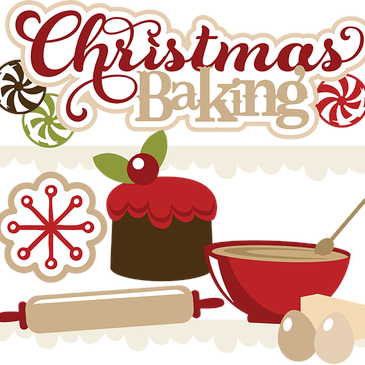 What you need to know about the Net Neutrality situation 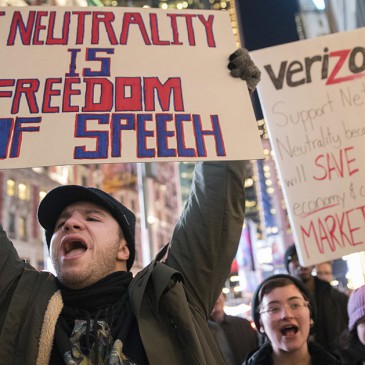 What You Need to Know About the Libyan Slave Trade 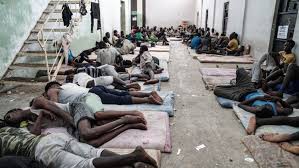 A video released by CNN brought much attention when it visually captured one of the most horrific occurrences of the 21st century: the Libyan slave trade. The video shown here first presents a news team attending a Libyan slave auction. It shows three men being sold for 1,200 Libyan pounds, approximately 867 USD in total. It next shows a large group of African men who are waiting to immigrate to Europe. When interviewed, many of the men said that they were abducted and sold into slavery. Here

Opinion: Why I Think The Minimum Wage Is Unfair

Society deals with many issues politically and economically. Because of this, issues that are important to the average citizen are overseen. Instead, smaller and simple issues become of focus. The debate as to whether or not the minimum wage should be increased or untouched has always been a vicious cycle throughout society regardless of the cost of living. Here

The Emptiness of the Modern Age 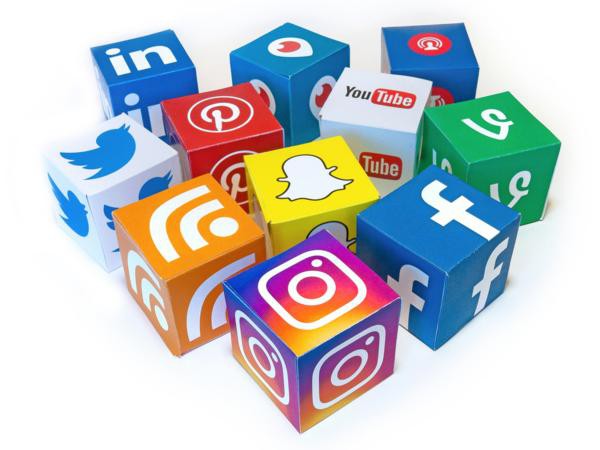 In a world of innovation and technology, the young generations isolate themselves further from the norms of previous generations. The demands of keeping up social media personas, standards, and ideals have nearly ruined our entire society. Endless new trends on apps like Twitter, Snapchat, and Instagram not only threaten the development of the future generations, but also subject users to a backtracking means of conformity. I know because I have fallen into the same trap. Here

Our AF Teachers Hit the Court 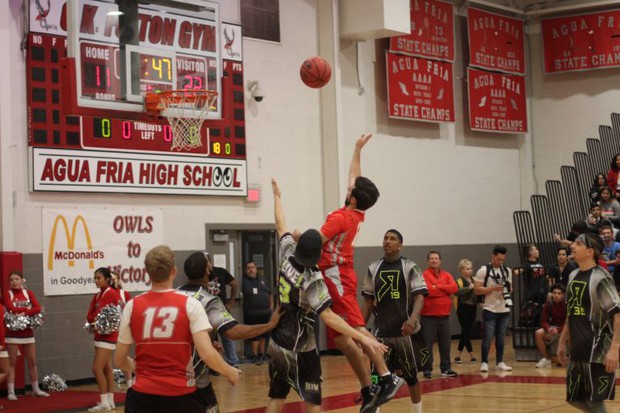 Our very own Agua Fria teachers took on a competitive game against some very skilled basketball players the day before we went on Thanksgiving break. And we have the recaps you need to hear! The teachers you love took the court against the ‘Relentless’ Slam Dunk champions team as part of the ‘101.5 High School Give Back Games!’ Here 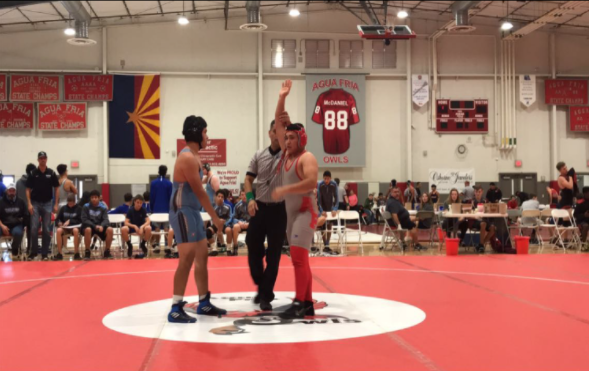 he Owls took the mat for the first time this season on November 22nd at home. All of the wrestlers were ready to go and show all of the other teams what true hard work and dedication looks like. The wrestlers have been practicing for nearly 2 months to get ready for the season. Here 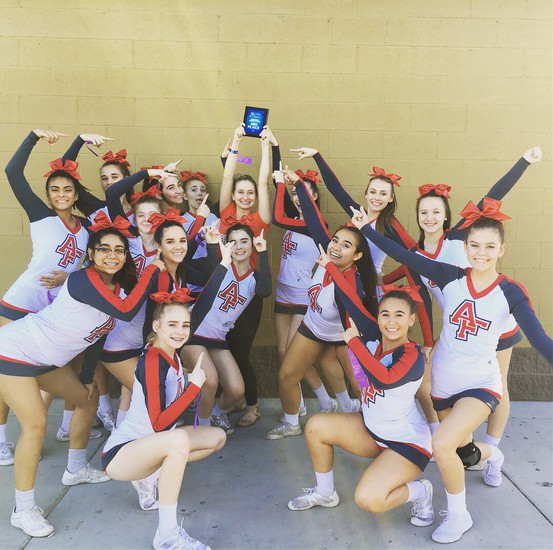 Agua Fria’s Varsity Spirit line performed an outstanding routine at Verrado High School that led them to being qualified for state competition on November 11, 2017. They placed somewhere in the top 10 of the 24 teams, this led them to national qualifiers competition. Here

Jesus' Albums Of The Year 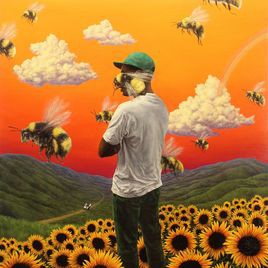 2017 was packed with amazing albums, from veteran musicians to newcomers alike. Debut albums especially took over this year, with many young acts giving established artist a run for their money. While their were so many notable albums, these are the ones that caught my attention the most. These are the top ten albums of the year (in my opinion). Here 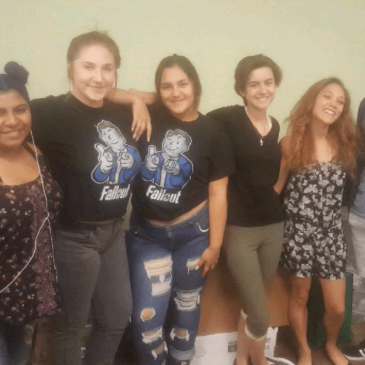 According to Arizona’s Department of Education, there are as many as 29,537 homeless youth in Arizona. In the Phoenix metropolitan areas, the homelessness of high school and college students is unfortunately high. Since the numbers of youth is so high and there is a lack of help provided to them, Homeless Youth Connections was created. Homeless Youth Connections (HYC) was created to help the homeless youth within the phoenix metropolitan areas by providing hygiene products, school supplies, legal documents, along with making sure the youth are off the streets. Here 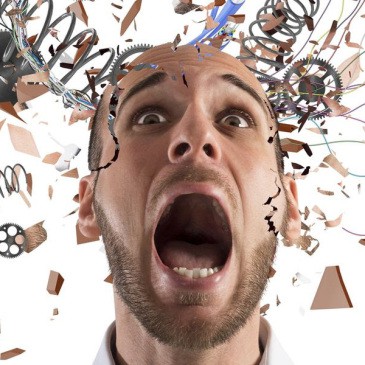 Finals week can get intense and for many it feels like we are in an abyss of work we can’t seem to crawl out of. Thankfully some of the brightest minds have shed some light onto the matter to help you deal with the stress of finals week. Here

What we know and what we question about in Star Wars: The Last Jedi 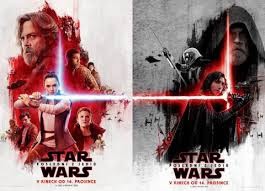 Soon we will all be attacking theaters like a group of Tusken Raiders as soon as Star Wars: The Last Jedi comes out on Friday December 15th. There are many question that we have all thought of once we stepped out of the theaters in December 2015, some more convoluted than others, and some a little more irreverent (to say the least). Some of these questions are, Who is Rey? Who is Snoke? Is Jar Jar Binks actually Snoke? Is Finn dead? The list goes on and on and we thought it couldn’t get any bigger until we saw the first trailer for The Last Jedi. Here

Every MCU Movie(Black Panther, Avengers:Infinity War, Ant-man and the Wasp) – This is it. The moments everyone has been waiting for. Just like in 2017, there will be three movies that are set in the Marvel Cinematic Universe. On February 16th, Black Panther will be released being a landmark for the comic book genre, which will most likely lead into Avengers: Infinity War on May 4th, where we see the Avengers meet up with the Guardians of the Galaxy, Doctor Strange, Wong, Spiderman, and Black Panther, to face off against the the space titan, Thanos. After that is the start of a new phase of the MCU with Ant-man and the Wasp, releasing on July 6th. Here

20 shows from your suppressed childhood 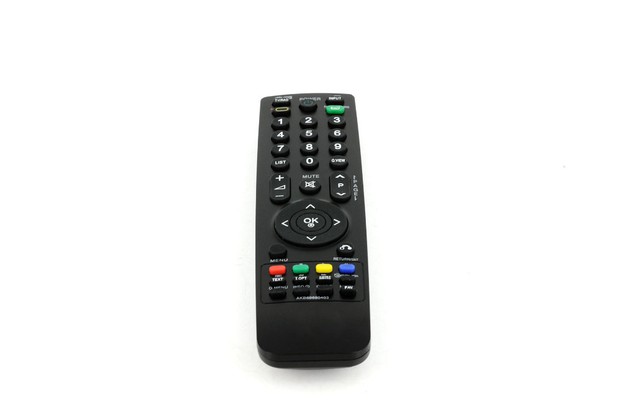 We all have some sort of childhood memory that links you to a show that you watched as a kid. However, as you get older those memories seem to fade and your childhood become suppressed by your adult or teen life and the responsibilities that come with it. You don’t have as much time to dwell on the past and try to shift through your memories trying to remember a show you used to watch.Well lucky for you, you don’t have to dwell! This list compiles 20 shows from that time and will jog those memories right back up! Here 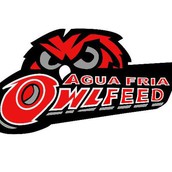