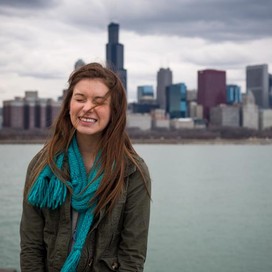 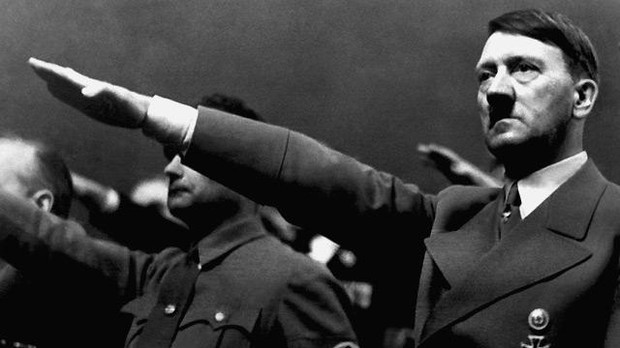 A dictator is a ruler with total power over a country which is what Hitler wanted, which ultimately caused a major war, Hitler's dictatorship lasted from 1933 to 1945. 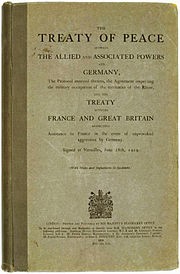 The Treaty of Versailles was created in order to help solve the problems by taking away German territory and basically being blamed for starting the war it was ultimately created to stop WWI. As a result it ended WWI in the year 1919 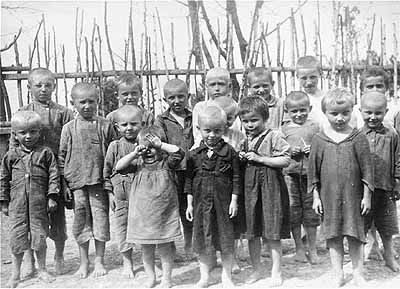 One race being better than the other like Hitler taught the Germans about blue eyed, blond haired people are better and the Jews like the children in the picture above are lower or inferior than the others, because of Hitler's teachings it caused WWII which began in 1939. 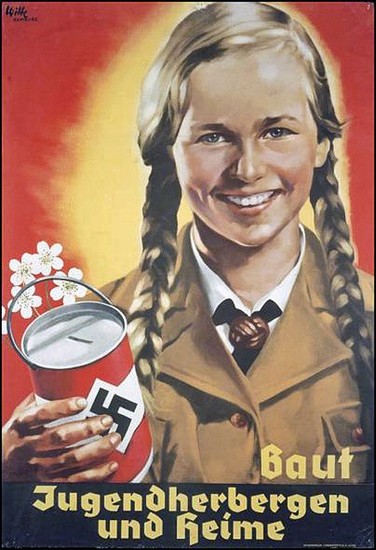 Blond haired blue eyed Germans Hitler believed were the “master race, fated ti achieve power over all inferior races” like the girl in the Nazi propaganda poster above. Because of this idea Hitler put in young minds he caused World War 2 which began in 1939. 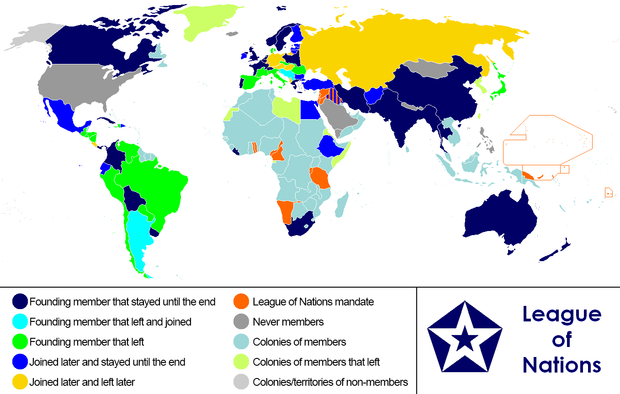 The League of Nations

January 10, 1920, The League of Nations was created to provide a forum for resolving international disputes, it failed to stop Japan from gaining control of land and government and failed to keep the peace in general 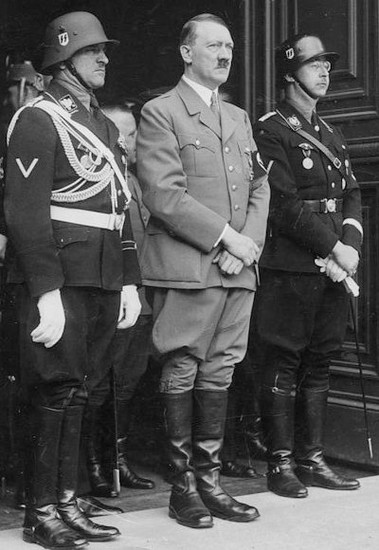 In 1937 Germany annexed or added Australia into the many places he had planned on taking over. As a result, Hitler gained more power. 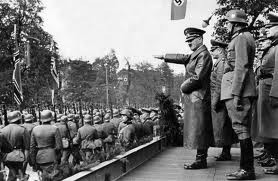 In 1938 Hitler claimed persecution or hostility and ill-treatment for Germans in Poland which came as a surprise to many considering they never thought he would due to the Soviet Union on Poland’s eastern boarder. As a result Germany and the Soviet Union signed an agreement to not attack each other 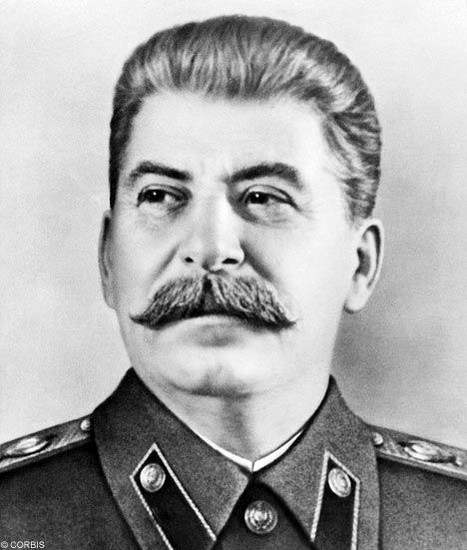 In 1938, Stalin seized or or stopped some Baltic states and then as a result he occupied Finland. 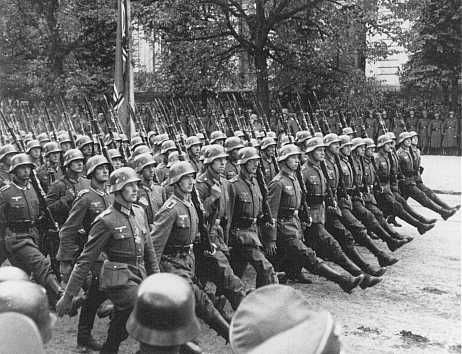 In the spring of 1940, Hitler attacked or took aggression and action against and captured Denmark, Norway, the Netherlands, Belgium, and Luxembourg. As a result, his forces overran France, only Great Britain was left uninvaded. However, Hitler’s air forces bombed Britain Frequency 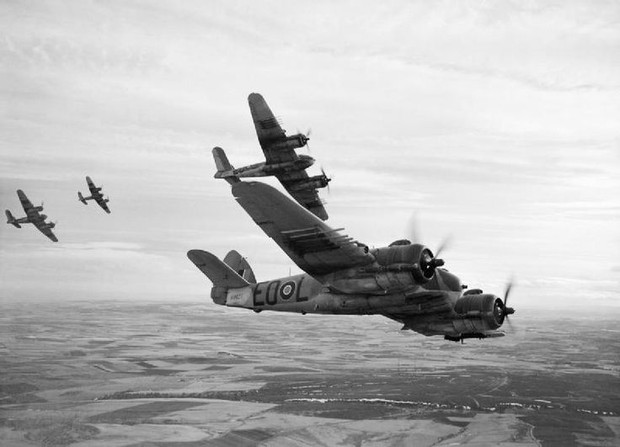 In 1935, new laws hit the people who were Hitler’s main target; the Jews which caused them to lose all their civil rights and property. 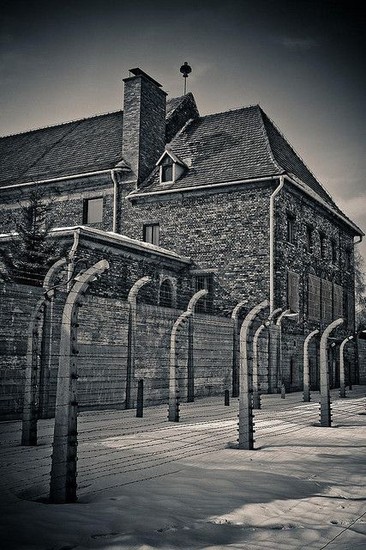 In 1939, Nazis used the “final solution” to what they called the “Jewish problem” because of solution Jews that were healthy were sent to concentration camps where they suffered hunger, illness, overwork, and death. 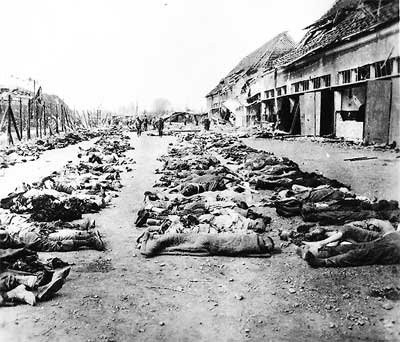 In 1941, Nazis built special death camps, meant solely to kill people in mass numbers, they were gassed or shot. Over 6 million Jews died in these camps. 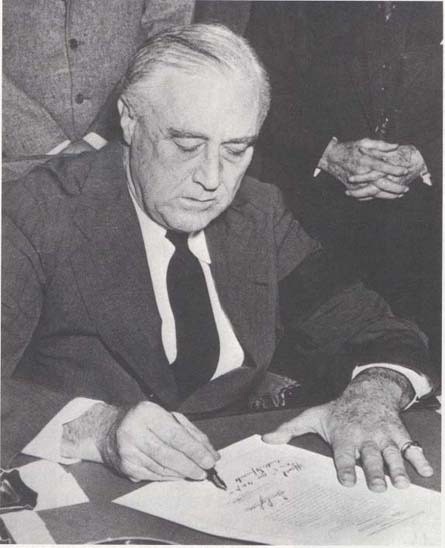 In august of 1935, the Neutrality Act was signed in order to stop the United states from entering the war in Europe to aid Poland after Germany had invaded it. As a result, President Roosevelt had us prepared to entered the war. 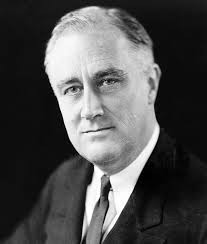 In 1940, the United states proposed american armaments or weapons to loan to Great Britain, also, Some aid went to the soviet Union after Hitler broke their agreement. 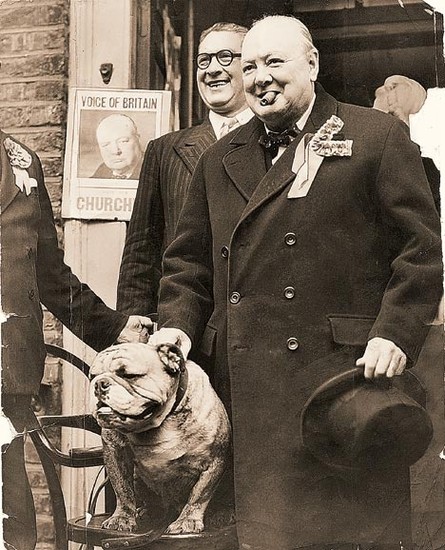 In 1941, President Roosevelt met British Prime Minister, as a result of meeting Winston Churchill they ended up being strong enough for war.