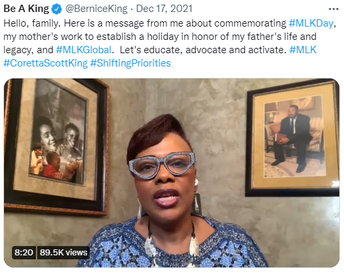 On August 6, 1965, President Lyndon B. Johnson sighed the Voting Rights Act (VRA), following a civil rights campaign led by Dr. Martin Luther King, Jr. with the aim of securing legislation focused on equitable voter rights. The VRA abolished literacy tests and poll taxes, systemic signatures alienating African American voters from democratic participation (King Institute Stanford). The VRA was later amended to offer voter protections to speakers of multiple languages, lifting up the 14th and 15th Amendments that were intended to ensure every citizen’s equal opportunity to participate in the vote.

Supreme Court decisions in 2013 and 2021 walked the VRA backwards, relinquishing the supports for voter equity. Now, while many states have expanded voter access (including Washington State), other states have made voting more difficult. 33 laws across 19 states reduce access to voting mechanisms intended to ensure democratic participation for all citizens.

On Twitter, Dr. Bernice King said she stands in solidarity with her brother, Martin Luther King III, in "calling our nation's attention to securing and protecting the most sacred right of our democracy, which is the right to vote." She asks that on MLK Day, supporters will “speak and act in a way to ensure that this nation lives up to its promise of democracy…and instead of taking the King Holiday off, they should make it a 'day on'..."

Below you'll find links to lessons and activities to support our collective learning about voting rights and the history of voting rights.
A Cartoon History of Voting Rights

Comic journalist Andy Warner explains, in three illustrated parts, the history of the Voting Rights Act and the impact of the Supreme Court's 2013 decision.

Content for scholars up to 5th grade, scholars 6-8th grade, and up.

The Mock Election is an educational activity that teaches kids to be informed voters. The full activity has passed, but the pamphlet has useful resources.

Click on the image for a link to the text and the full timeline. For full size images of the voting rights timeline, please contact Janis Velasquez Farmer. 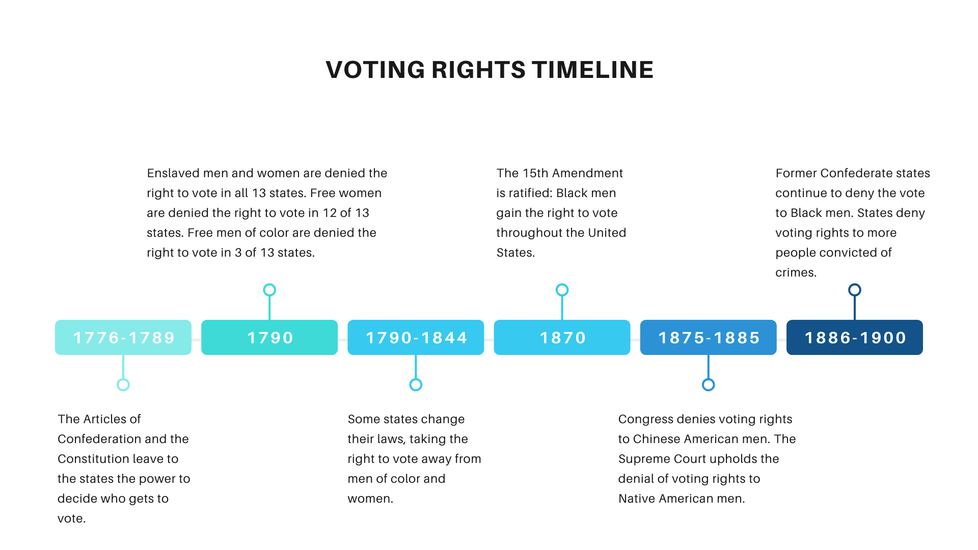 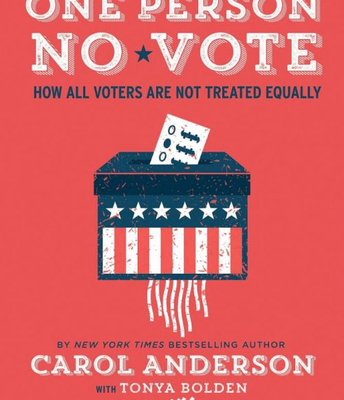 One Person No Vote

The NEA says this book shares history of unconstitutional voter rights suppression in America is filled with statistics and stories sure to inspire soon-to-be voters to take action to ensure the basic right to vote for all Americans. 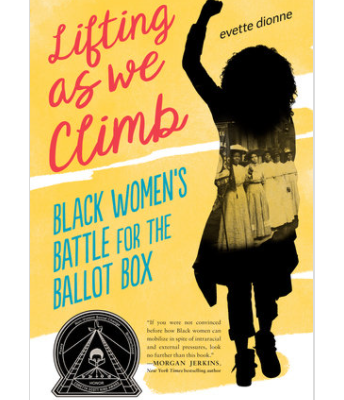 Lifting as we Climb

Penguin Random House describes this book as telling the important, overlooked story of black women as a force in the suffrage movement—when fellow suffragists did not accept them as equal partners in the struggle. 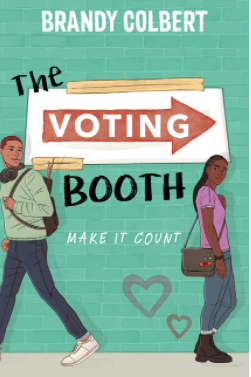 This fictional read follows a couple of students getting ready to vote, but from two different perspectives.

This resource is a valuable addition to units on civics, government, and US history.

Explore resources geared towards you and your young change makers from Scholastic, Mikva Project, Mozilla, Kentucky Writing Project, young students in Des Moines, @LakesideMrT at the #2NextPrez hashtag on Twitter, and others. 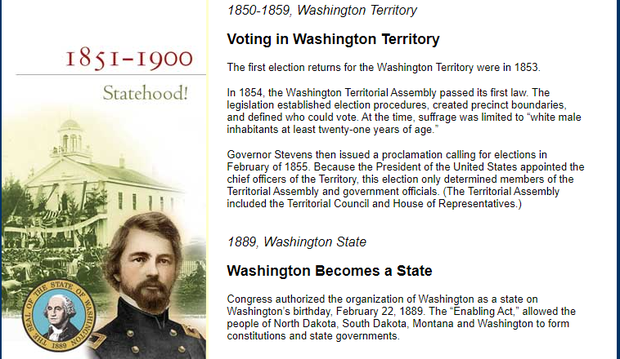 Ideas to commemorate the legacy of MLK

Connect this quote in every subject or each class throughout the day.

The vote is the most powerful instrument ever devised by human beings for breaking down injustice and destroying the terrible walls which imprison people because they are different from others.

Ask students how their day started.

List the different things they did to get to school and write their responses on the front board. They should have a list that looks something like this:

(Refer to the answers in parentheses.)

Using the rest of the Down Ballot lesson, play the video and follow the activities.

Present student work, projects, or research. Ask students to reflect on the importance of local elections.

Connect research and learning to local leaders.
Embed code is for website/blog and not email. To embed your newsletter in a Mass Notification System, click HERE to see how or reach out to support@smore.com
close