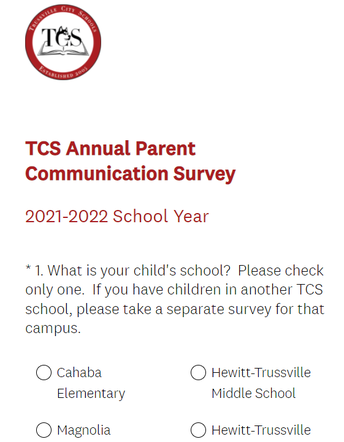 TCS seeks parent input on its communication practices - both at the school and district levels. The TCS Annual Parent Communication Survey is for current TCS parents. It remains open through the close of business Monday, December 6, 2021. The survey asks a series of questions on the quality and quantity of communication coming from the system's five schools and from Central Office. There are also several questions centered on social media practices. If you have not yet taken just a few minutes to fill out this survey and share your thoughts/preferences, please do so using this link. 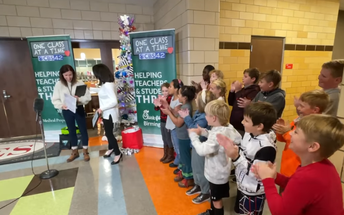 WIAT CBS 42 honored K-5 STEM Specialist April Smith (Cahaba Elementary) with its coveted "Once Class at a Time" grant. The surprise ceremony took place the morning of November 30 at Cahaba Elementary, with WIAT CBS 42 Chief Meteorologist Ashley Gann presenting Smith with a $1,000.00 check. The money must be used in the classroom. April Smith's segment will air on CBS 42 on Thursday, December 9. WIAT CBS 42 has been presenting local teachers with grant money for nearly two decades. See all past winners on the One Class at a Time webpage. 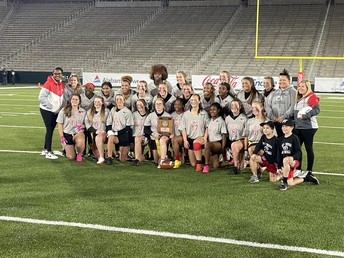 The Hewitt-Trussville Flag Football Team continues to celebrate this week's history-making win against Smiths Station High School (Lee County Schools) as the team clinched the 7A State Championship Title. Co-head-coaches Taylor Burt and Tonya Hunter spent countless hours prepping these athletes for victory. This is the first year that Flag Football has been sanctioned as a sport by the AHSAA. High schools across Alabama fielded teams, creating new opportunities for female students. See complete coverage on this historic win from CBS 42, ABC 3340, NBC 13, FOX 6, Trussville Tribune, and Cahaba Sun. 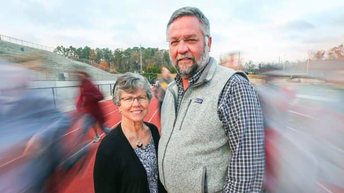 Longtime Hewitt-Trussville HS Track and Cross-Country coach David Dobbs has been selected for induction into the 31st Class of the Alabama High School Sports Hall of Fame. Dobbs served as Head Coach for Track & Field and Cross Country for boys and girls for 31 years (1990– 2021). Named Jefferson County Teacher of the Year in 1996 and Jefferson County Track and Cross Country Coach of the Year several times, he developed the Huskies’ program into one of the state’s elite programs. His girls won state titles in indoor track and outdoor track in 1999, and his boys’ and girls’ teams each won the state crown in 2021. That same year, the two teams finished as runner-up in the Class 7A Outdoor Track championships. More than 90 of his student-athletes signed college scholarships and currently hold 10 boys’ and girls’ overall or Class 7A state indoor track records and eight AHSAA outdoor state overall or Class 7A state records. His wife Anita has been an integral part of the program the entire way. See all inductees here. 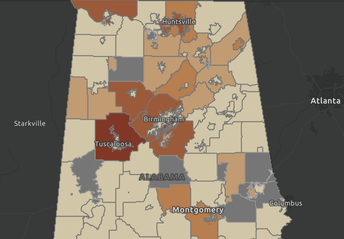 The number of positive COVID cases reported to TCS for the last reporting period is six (6). This number is posted on Trussville City Schools' district website homepage under "Quick Links" and you can see the weekly report each Wednesday. If a site visitor clicks on the number, the visitor is taken to the Alabama Department of Public Health's (ADPH) COVID-19 Schools K-12 Dashboard. There, visitors can not only track case counts for Trussville City Schools but all school systems across Alabama. Occasionally, the state dashboard takes a few days to update, though Wednesday is the official reporting day. 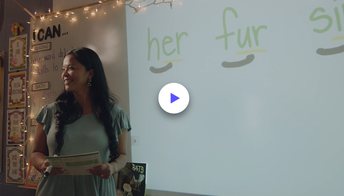 The ideas were there. Maybe a list. Perhaps plaques. But then, standing in Bryant Bank Arena at Hewitt-Trussville High School, Trussville City Schools Athletics Director Lance Walker counted the wall columns that run from the home bleachers to the visiting side. There were 17. Fittingly, Walker, in his quest to honor all past Hewitt-Trussville state champions, discovered the school has 17 state titles (add one more as of this week: Girls Flag Football!). The idea quickly became a focused project: honor each state championship-winning team’s photo to a column. See more from the Cahaba Sun. 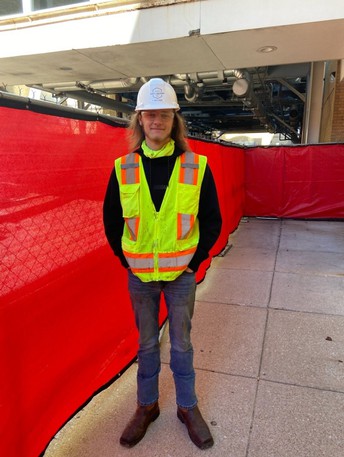 HTHS Senior Cameron Williams was recently recognized by the Academy of Craft Training for his outstanding welding efforts. Williams' welding took place at Brookwood Hospital, where an expansion by Trinity Contractors remains underway. Williams spends part of his day at Birmingham's Academy of Craft Training (ACT), a private/public partnership between the commercial construction industry and the State of Alabama's K-12 Career and Technical Education System. ACT's mission is to recruit, educate, and guide high school students for educational and employment opportunities in the construction industry, where the pool of skilled workers remains low. Williams plans to continue in skilled trades post-HTHS. Welders are in high demand; beginning salaries can start around the $50,000.00 range. 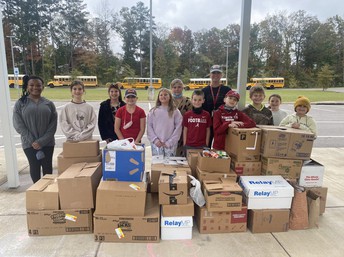 Magnolia Elementary School, along with Paine Elementary and Cahaba Elementary, recently partnered with Miss Trussville, Isabella Weyerman, during the We are Family Food Drive. Through this drive (which took place Nov. 1-5) students collected thousands of non-perishable food items, which will be donated to the Trussville Ecumenical Assistive Ministry (TEAM), a local non-profit organization that provides food and assistance to local families in need. In the words of a Magnolia employee whose children donated bags full of canned goods, “We are very blessed to be able to give back!” 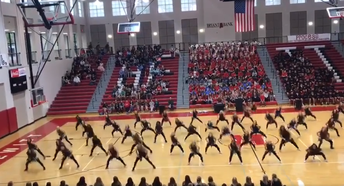 TCS students in grades K-5 are invited to learn what it’s like to be a HTHS Highstepper! At this clinic, students will stretch, practice dance skills (no experience required), & learn a routine. Students are then invited to perform the routine at halftime of a HTHS Girls Basketball game.

The cost of the clinic is $40, which includes instruction & a performance t-shirt. This does not include game admission. Students are welcome to use their Student Athletic Pass. Register/pay: https://forms.gle/WCJwWia1Aukoq1627 Those interested must pay to be fully registered. Deadline: January 7th at 3:15 PM. Send questions to Chaney Bowers or Sara Barriault. 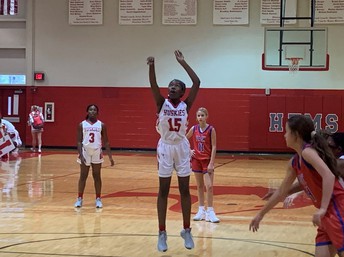 See all the latest news in this edition of Tracking the Huskies! 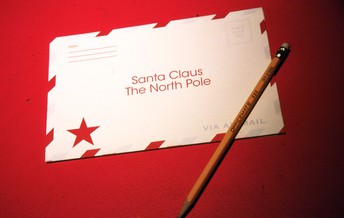 Would your child like to receive a letter from Santa? Santa has asked Trussville Parks & Recreation (TPR) to help collect letters this year in our special North Pole mailboxes, that will be placed around Trussville. TPR will collect the letters and forward your letters to Santa at the North Pole for you! Mailboxes will be up from: November 29th – December 13th

Please have your children include their return address on the letter. Questions? Contact Santa’s Helpers at 205-508-0354 (DJ Rector). 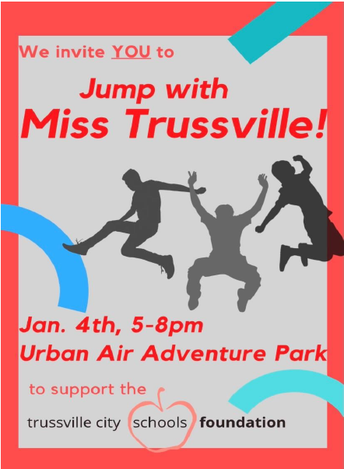 Here are a few shortcuts to important resources listed on the TCS District website: 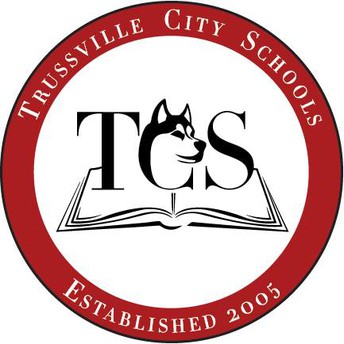