Tim Berners Lee was a student who had studied at Oxford University. He started to design the world wide web in 1989 and finished in 1990. Tim was not working alone, he had the help of a student from CERN named Robert Cailliau. He helped Tim make the first server for the internet. Tim was knighted by the Queen in 2004 for his work of designing something that no one had seen before. Tim was honored at the 2012 Olympics for his amazing work. He was seen on the computer in the ceromony. He also was awarded by the hall of fame along with six other people for his work on the world wide web. 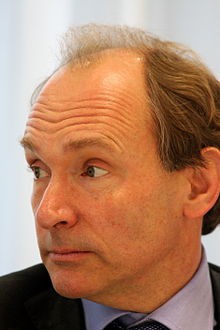 Tim was born on the 8th of June 1955. Tim's parents built the first working computer. He had 3 brothers and sisiters growing up. Tim went to Sheen Mount Primary School. He also went to the Indepent School called Emanuel from 1969 to 1973.
Get Directions 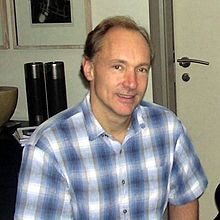 Tim worked as a telecommunications director at Plessey and Poole after graduation. He also created a part for printers to make it work better. He is credited with naming the web, the World Wide Web.